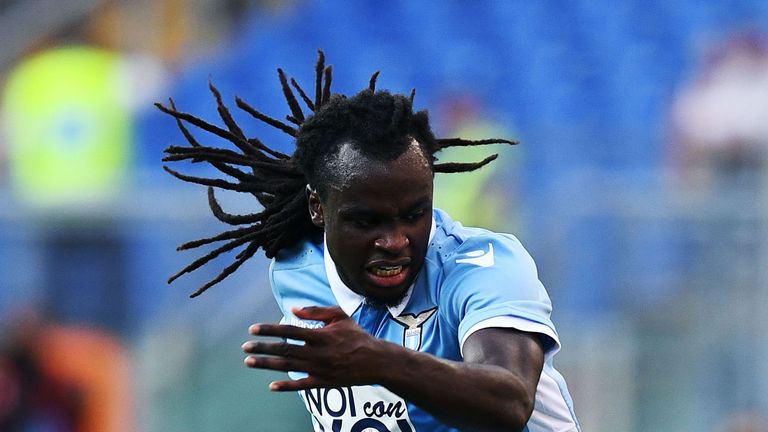 Tottenham has become a mini haven for Belgium internationals with the likes of Jan Vertonghen, Mousa Dembele, and Toby Alderweireld forming the heart of a team which has been in fine form at the start of the 2016-17 season. It looks like Spurs may strengthen in January but with additions who may not feature in the first team on a regular basis.

The Sun reports that Tottenham are heavily interested in Jordan Lukaku. The Lazio left-back is reportedly of big interest to Spurs. Unsurprisingly, the left back has Premier League connections since his brother – Romelu Lukaku – is playing with Everton. After having started his career in a similar fashion with Anderlecht, the 22-year-old has received his first major break after joining Lazio only back in July. It is understood that Lazio paid around €5 million for the player along with the possibility of €1 million more depending on performances.

Mauricio Pochettino has seen first-hand that the presence of Alderweireld compliments Vertonghen extremely well. The duo have been playing as a partnership for the Belgian national team and they have had no troubles in replicating the same at White Hart Lane. Vertonghen and Alderweireld have been part of the stingiest defence in the Premier League over the last 18 months. Pochettino may reckon that the addition of yet another Belgian defender may only strengthen the defence even more.

The interest in Lukaku is surprising considering that the player has made only two appearances for the Italian outfit in the league so far. The manager insists that Danny Rose is his first choice and it implies that players like Ben Davies are far from displacing the England international. Lukaku may also struggle to displace Rose straightaway. After all, the 26-year-old has been playing in England throughout his career and he has also been a major attacking threat from the left.

Jordan Lukaku’s first major test with the Belgian national team came at the Euro 2016. Interestingly, Davies has been linked with a surprise move to Chelsea in the last couple of weeks. As may very well decide to get rid of their fringe players in order to sign names like Lukaku. The club are in the process of improving the squad through quality rather than quantity.

It is highly likely that Lazio will sell the player for a loss – especially just six months after signing him. However, a transfer fee of around €5 million is unlikely to be of any major concern to Spurs.