Tottenham have not been close to their best in the first half of the season. As a result, the club are left playing catch-up with the clubs like Manchester City, Liverpool, and Chelsea. January could be a key month for the club going into the second half of the campaign, as lack of quality summer signings has been perceived as one of their primary reasons for inability to perform in the first half of the campaign. Spurs are reportedly looking set to address the quality issue by bringing in some players in January, while some players are also expected to depart (via Daily Express). Among those who would be one of the first names to leave White Hart Lane is Tom Carroll. The midfielder is deemed surplus to requirements and has made just a handful of appearances this season. The 24-year-old is attracting the attention of Swansea, who are reportedly interested in swapping him for Gylfi Sigurdsson heading the other way. Of course, Spurs will have to come in with additional cash in order to make this deal possible, but Mauricio Pochettino recently spoke about how he misses having a perfect player like Sigurdsson in the squad.

One of the major requirements for the club is a backup to Harry Kane. The England striker has been in fine goalscoring form this season, but he has already missed a big chunk of the campaign due to injuries. Spurs have struggled during times when Kane has not been present. Summer signing Vincent Janssen has been a major disappointment. Even though Spurs are unlikely to get out of the £17 million signing so soon, it is likely that a backup for Kane may be signed in the January transfer window. 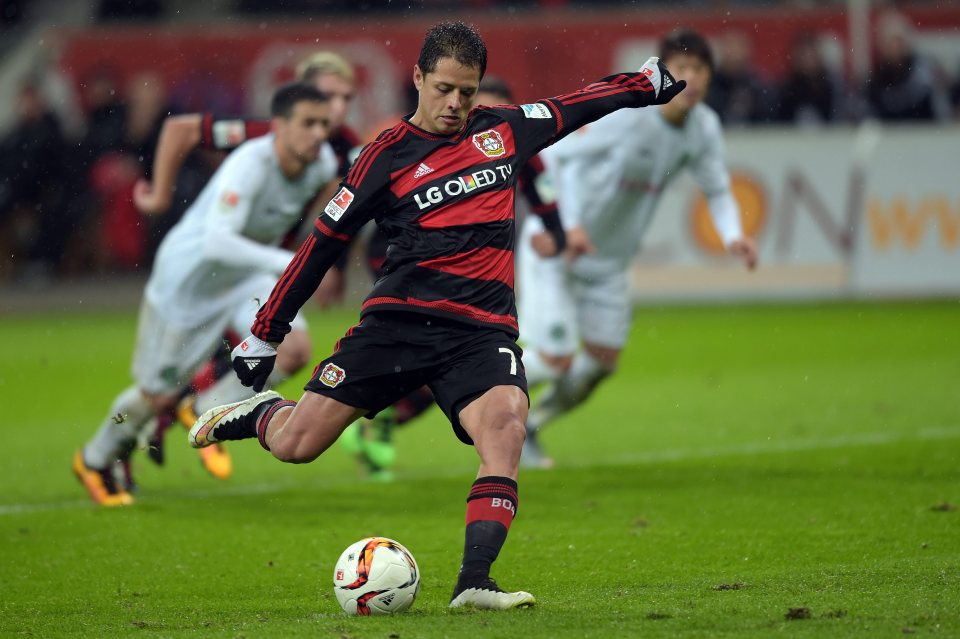 Former Manchester United forward Javier Hernandez, who is currently with Bayer Leverkusen, has been branded out as a potential transfer target by the Daily Mirror. As someone who knows the English football well, the 28-year-old Mexican would be an excellent signing for the club. Hernandez also has an impeccable goals to game ratio even while coming off the bench.

Spurs have recently shown the tendency to go for bargain signings or young English players. Crystal Palace winger Wilfried Zaha is one of the players who may be an excellent addition to the Spurs team considering that he is reportedly unhappy at Selhurst Park.  Football Whispers for ESPN are reporting that Tottenham will return with a £25 million bid for the winger, after their previous attempt to sign the player for about £20 million failed during the summer transfer window.