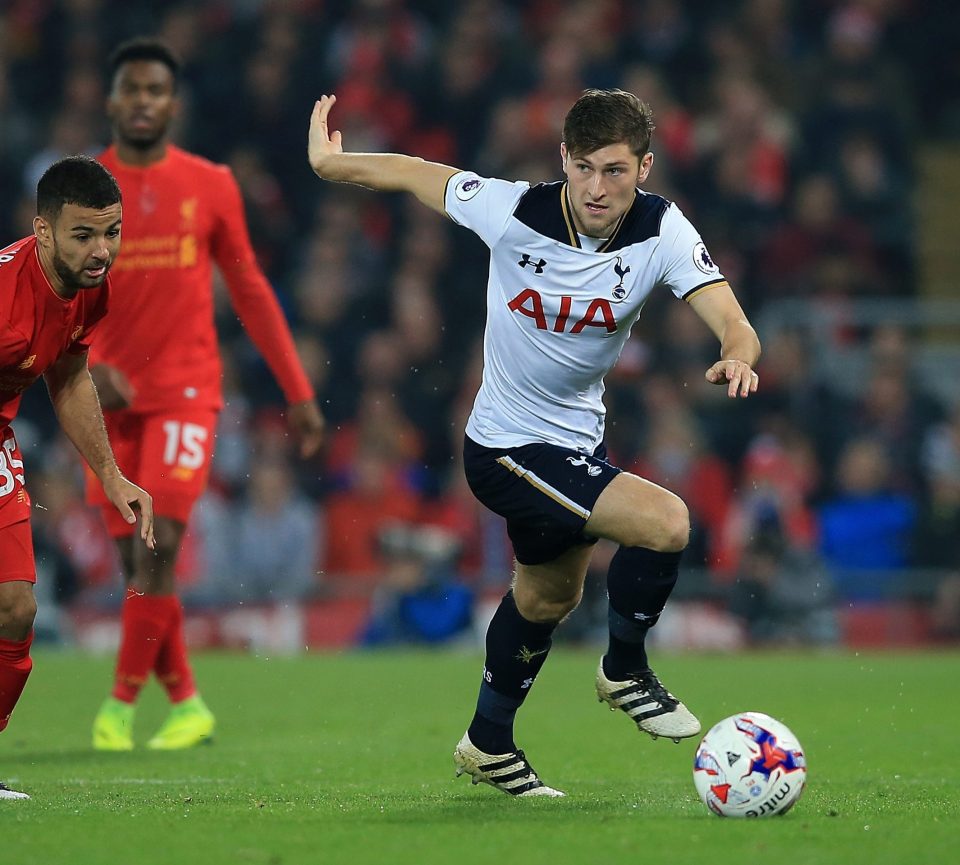 Manchester City are reportedly weighing up a £20 million bid for Tottenham Hotspur defender Ben Davies. Pep Guardiola is certainly facing the heat of the Premier League following the 4-0 humbling to Everton away from home as their title hopes dangle on strings. Besides being 10 points adrift of table-toppers Chelsea, it’s the former Barcelona and Bayern Munich boss’ biggest defeat in domestic league in his managerial career.

A team with a terrifying attacking talent means nothing when the backline is consistently huffing and puffing to be on par with Guardiola’s complicated blueprint. Therefore, the 23-year-old is eyed as a plaster solution to their current defensive disarray and injury hiccups.

Versatility was one of the focal points for Guardiola’s success in the past with world-class stars like Philipp Lahm and David Alaba at his disposal, who could also cope at the core of the defence. This is where the Mr Versatility from Tottenham shines as the 21-year-old can play in multiple defensive positions.

He was deployed as a central defender in a back five for Wales at the European Championship finals and earned applause. However, since arriving at White Hart Lane from Swansea City in 2014, he has found playing time limited as Danny Rose has completely shackled the left-back role with solid performances. Davies has only racked up 7 matches where he has only played full 90 minutes thrice. And looking at the north London club’s rich vein of form, an opportunity to break into the first team is next to never.

The Sun reports that the City boss was initially plotting a move for Schalke’s Holger Badstuber but nothing has turned fruitful and next on the list is Ben Davies.

On the other hand, Spurs are only willing to sell their capable deputy to their rival if they can source out a suitable replacement. With Jan Vertonghen picking up an injury on Saturday, they may not be tempted to let him go. Previously, Davies was closely linked with Chelsea too.

Young, quick, coming in with Premier League experience and not too expensive as compared to earlier options linked to the club, the Spurs defender could be the missing piece. Besides, all those formations tweaks by Guardiola has brought scant reward and he no longer wishes to gamble.

Another incoming for Manchester City is Brazilian forward Gabriel Jesus. Once the paperwork is sorted out, the 19-year-old could feature against the Lilywhites. But in an overall picture, the striker isn’t what they need now.