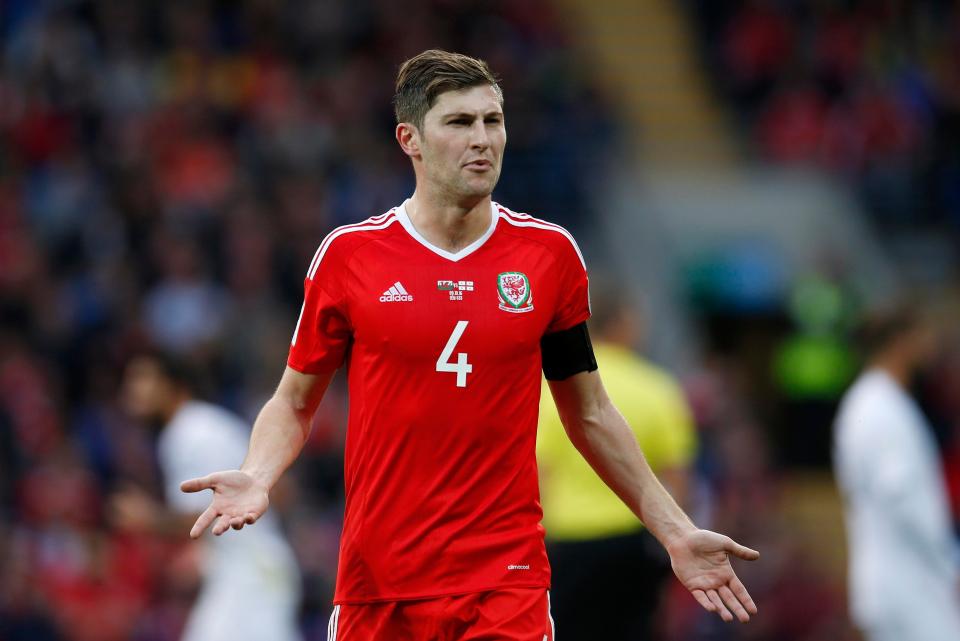 According to The Sun, Crystal Palace are keen to raid Tottenham Hotspur for Ben Davies in the January transfer window. But, the bid was instantly rejected by the North London club.

The Eagles are dangling right above the drop zone, only for goal difference rescuing them. It’s not a healthy situation as they will be welcoming Everton next, who humbled Manchester City 4-0 last weekend. If Sam Allardyce’s men fail to upset the odds, down they go.

Christian Benteke bagged a brace a few days ago as Palace see off Bolton Wanderers in the FA Cup. They have the required resources up front but problems lie at the other end of the pitch.

In the search for an instant remedy, Big Sam will place a £10 million bid to pry the 23-year-old away from the north London club. However, Spurs are demanding double the amount for the versatile defender.

The similar source adds that Allardyce failed to tempt Sunderland’s Patrick van Aanholt despite the pair had worked together with the Black Cats in 2016 and escaped from relegation.

Till date, Davies has struggled to outfox Danny Rose for the left-back slot since arriving at White Hart Lane from Swansea City in 2014. But no one is complaining as the England international makes the most of his mobility both in defence and attack. Davies has only three league games to his name but no longer needs to bid for time as he could be in the starting XI from this weekend.

Jan Vertonghen picked up an ankle ligament damage midway through the second half in their 4-0 triumph over West Brom last time out. With manager Mauricio Pochettino confirming that the club won’t dip into the winter market for a stopgap, it paves the way for either him or Kevin Wimmer. Davies came on as soon as the Belgian defender was taken down the tunnel for medical attention and looked calm and composed till the final whistle.

Even if the Lilywhites were planning to cash-in on the Wales international, they might have taken a U-turn already. He has proven pedigree not only in England’s top flight but for his country too since he played as a left-sided centre-back for Euro 2016 and helped his side reach the quarterfinals stage of the tournament.

There were also recent reports stating that Sam Allardyce is interested in acquiring the services of Liverpool’s outcast Mamadou Sakho but the Merseyside club are seeking similar £20 million fee. With options narrowing down for the 62-year-old, splashing the cash might be the ideal solution.

Spurs, on the other hand, will face a tricky test against Manchester City at the Etihad Stadium this weekend. With 6 victories on the spin, Pochettino’s men will be marching in with a great level of confidence to make life harder for Pep Guardiola.