Why This £40 million Premier League Winger Will Be A Great Fit For Tottenham - Go For It Poch! 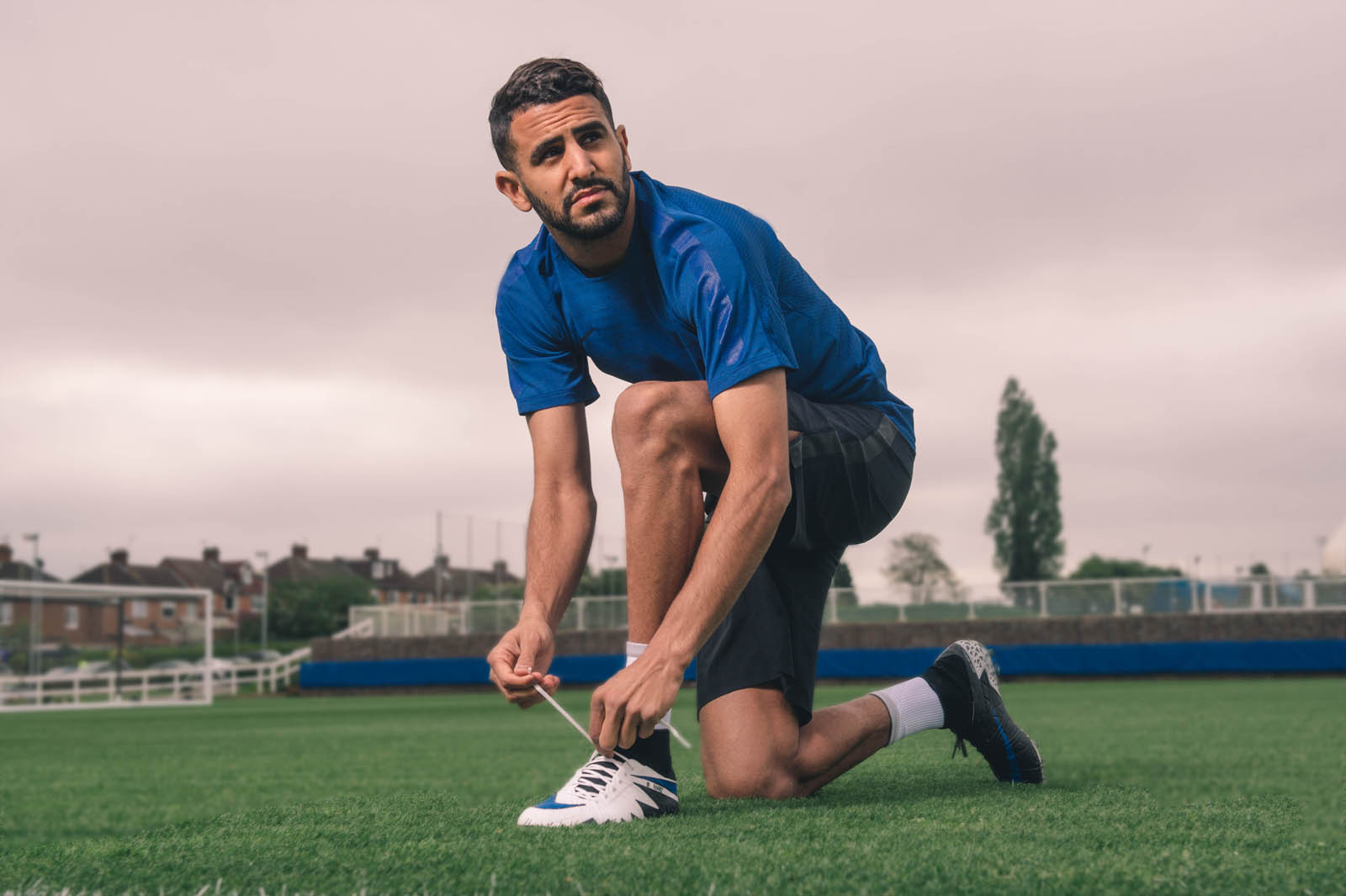 Tottenham were reportedly interested in Leicester City star Riyad Mahrez and even enquired about his availability for a potential summer switch in the recently concluded winter transfer window. However, Leicester clearly insisted ‘Mahrez is not for sale at any price’.

Tottenham are about to witness yet another title challenge falter, as Chelsea are just 9 points ahead of them with 14 games left in the season.

It is quite fair to say that Spurs’ summer recruits have failed to live up to the expectations after yet another failure of their faulty transfer policy over the years. Meanwhile, Leicester City have seen a remarkable rise and fall within a span of one year.

The reigning champions are now engaged in a relegation battle with 5 other clubs and are facing the danger of becoming the second English club, after Manchester City, to be relegated the very next season after winning the league title.

Talking particularly, Riyad Mahrez has been a shadow of his former self this season, not showing any signs of a player that he was in the title-winning 2015/16 season. He has so far scored 3 and assisted 2 this season, compared to 17 goals and 11 assists last season, an unbelievable decline in numbers.

However, he cannot be the only one to carry this slump of the Foxes. It has been a collective failure of the Foxes and his partner in crime, Jamie Vardy, too has not replicated the fairy tale performance, and is being branded as a one season wonder.

Claudio Ranieri was right when he earlier pointed out that the last season was a dream and this season is a reality. While Vardy’s age works against him, Mahrez is only 25 years old. He certainly wouldn’t fancy playing in the Championship if the Foxes are relegated, and it would make sense for him to seek a move away from the club come summer of 2017. Though Leicester have warded off enquiries for the Algerian International, Spurs might very well come back with an official bid as the transfer looks increasingly likely, considering Leicester’s position. He would be a great addition for Tottenham if they do manage to secure the winger’s signature, and the fact that his price may be relatively lower, than an approximate £40 million valuation by the end of last season, will be the perfect opportunity for the Lilly-Whites.

Only if Spurs do manage to pull off this coup, their attack will get a whole new dimension overall. Mahrez is known to widen the gameplay and with his blistering pace, he can keep the opposition defenders well occupied, which in turn will bring the creative Tottenham midfielders and strikers into play. Jamie Vardy might have scored like a monster last season, but he thrived only because of the Algerian’s brilliance on and off the ball.

At Tottenham, he will have the likes of Harry Kane, Christian Eriksen and Dele Alli around him which will make his presence even more threatening and it will very well ease the burden off, which he is currently shouldering at Leicester.

The transfer seems to be a great prospect and Mahrez will certainly strengthen the Spurs’ attack, but we’ll have to wait to see if Tottenham go for the official bid and test Leicester’s resolve.

We believe they should!