Tottenham are set to face Chelsea in the FA Cup semi-final and the Premier League leaders have been given a timely boost ahead of the all-important clash at Wembley.

The Blues were humbled by Manchester United and were without first choice goalkeeper Thibaut Courtois. The Belgian missed the game after he injured his ankle while shooting for a basketball advert last week.

While the number one goalie was missing in the loss, Asmir Begovic didn’t do that entire great as he was beaten by Marcus Rashford and then Ander Herrera.

Fortunately for the Blues, Courtois has reportedly stated that he is back to full fitness and is ready to face Tottenham in the FA Cup clash. Chelsea will also have the Spaniard Marcos Alonso back, who also missed out on the clash at Old Trafford. 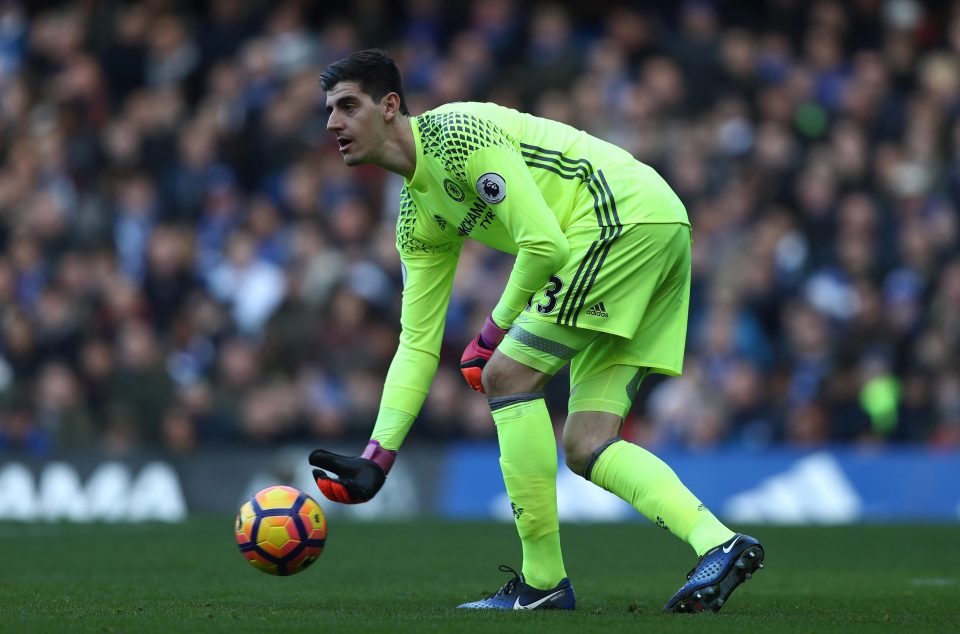 The pair returning will not be good news for Tottenham who are aiming to make it to the FA Cup final. More importantly, the Lilywhites would want to provide Chelsea with a damaging loss, something that can help the Whites haul down the Blues in the Premier League.

Antonio Conte’s side have a four point lead over Spurs with just six games to go and given the form that Tottenham are in at the moment, you don’t see Mauricio Pochettino’s men dropping a lot of points till the end of the season.

Chelsea’s captain Gary Cahill spoke about the loss at the hands of United and how they are set to face Tottenham in the cup.

“We weren’t at the races and it makes us a bit angry. Let’s hope it’s an off day and it doesn’t cost us too much.

“We have to react in the right way. We have to dust ourselves off and prepare for a huge semi-final, and then we go again with some important home games coming up.

“No one is going to give us this league, we have to work for it like we have done for the majority of this season.

“We reacted after we lost to Crystal Palace, we bounced back with two wins, so it’s a similar thing. We have to go again. We are still in a great position.”