Bournemouth boss Eddie Howe has confirmed that no approach has been made by Tottenham for highly-rated defender Nathan Ake, according to Sky Sports.

The Dutchman has been linked with Tottenham in recent times and Sky Sports has claimed that we’re closely scouting some defensive recruitments.

Ake has been impressive for Bournemouth this season after joining them from Chelsea in 2017 for a fee of £20m.

When asked about the transfer links, Eddie Howe said,

“I think that’s a compliment to Nathan and how he’s played since he signed for us permanently.”

“He’s been a model of consistency. He picked up all the player awards that he did at the end of last season and he’s carried that form into this [season].”

“[There has been] nothing from our side, where it comes from I don’t know. It’s inevitable [to be linked] when the team is doing well people will naturally highlight our players, potential players who can go on and play at a higher level. 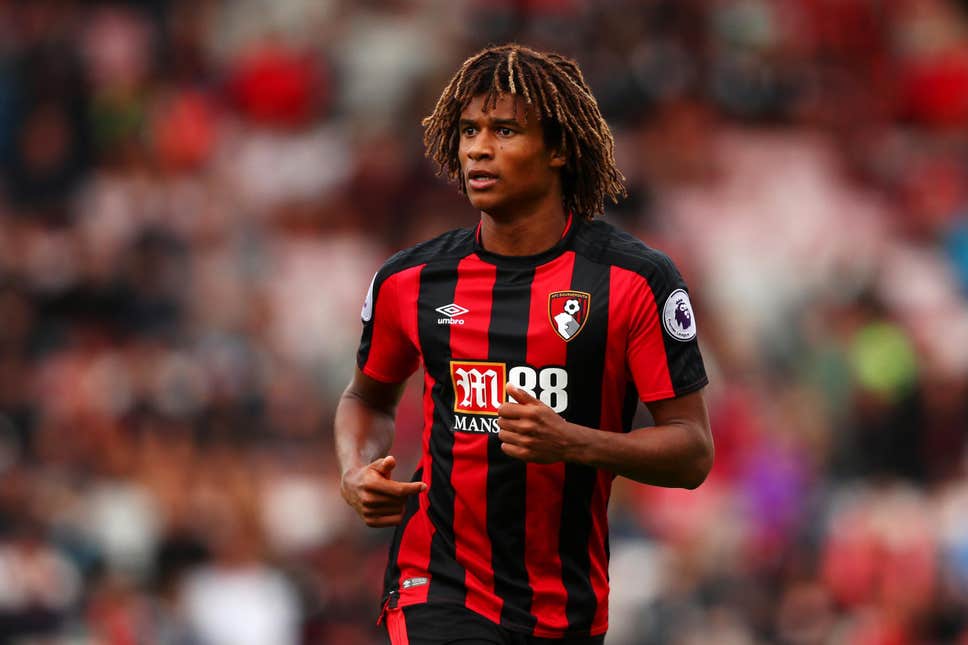 Furthermore, Howe also added that the speculation won’t affect the youngster. He also claimed that the 23-year-old was an important part of the club’s plans.

In my opinion, this isn’t a huge blow for us. Ake has been terrific for Bournemouth but whether or not he is a player capable of playing for such a big club as ours is debatable.

Chelsea have sold numerous youngsters in the past and Ake is one of them but there is a reason they’ve sold him. With all due respect to Nathan Ake, we should sign a top-class, established defender to deal with departures if any.

If we are to challenge for top honours, we must look at players bigger than Nathan Ake in terms of quality and experience.