Tottenham Hotspur did not permit Jack Clarke to leave on loan

According to Football Insider (h/t Football.london), Tottenham Hotspur did not permit Jack Clarke from leaving on loan this summer.

The young winger had attracted interest from a number of Championship sides before the domestic window shut on Friday. Spurs, however, have kept the 19-year-old.

The former Leeds United youth star has failed to make an impact at Tottenham since completing a £10million move in July 2019. He spent the first half of last season back at Elland Road and the second on loan at Queens Park Rangers last season. 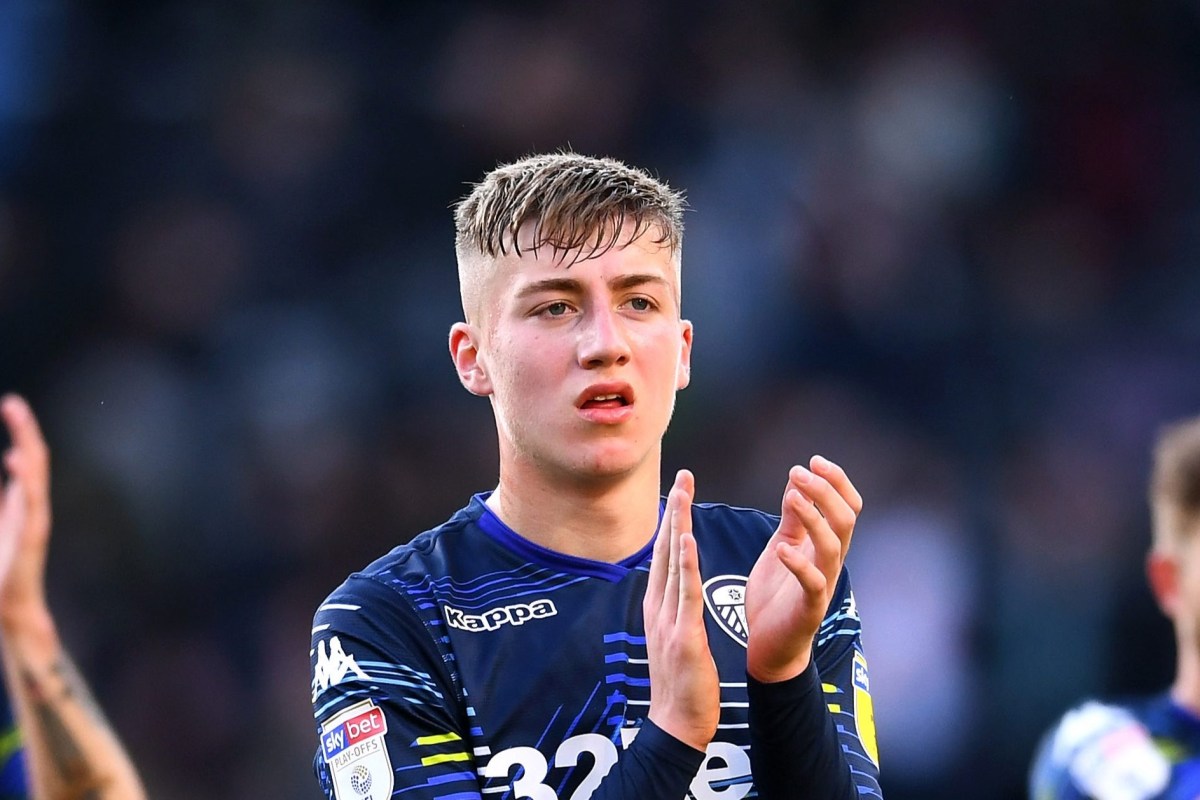 A lack of game time under Marcelo Bielsa saw Tottenham recall him from Leeds and loan him out to QPR. The Englishman didn’t play much for the R’s either, taking the field on just seven occasions before the 2019/20 season ended.

The winger has made quite the impression on manager Jose Mourinho in training. Clarke featured prominently during the pre-season and was set to play for the first-team in the eventually cancelled Carabao Cup meeting against Leyton Orient. (h/t Football.london)

However, Clarke has been included in the club’s UEFA Europa League squad. Mourinho had him training alongside Spurs favourite Gareth Bale during the international break. The Spurs boss is hoping that working with the Welshman will rub off on the teenager. (h/t Football.london)

For now, Clarke will stay on at Tottenham. However, how many opportunities he gets remains to be seen. Time will tell whether this will be enough to ensure he has a future at the club.