According to The Daily Star, Tottenham Hotspur ace Lucas Moura has backed the club to succeed despite the covid-19 pandemic.

Tottenham have enjoyed an excellent transfer window. Signing the likes of Sergio Reguilon, Pierre-Emile Hojbjerg, Carlos Vinicius, and Matt Doherty addressed key weaknesses in our squad. With Gareth Bale also back, the sense of optimism at the club is high.

While we have had our setbacks on the pitch, the majority of the performances have been excellent. A particular highlight was the crushing 6-1 win over Manchester United at Old Trafford. 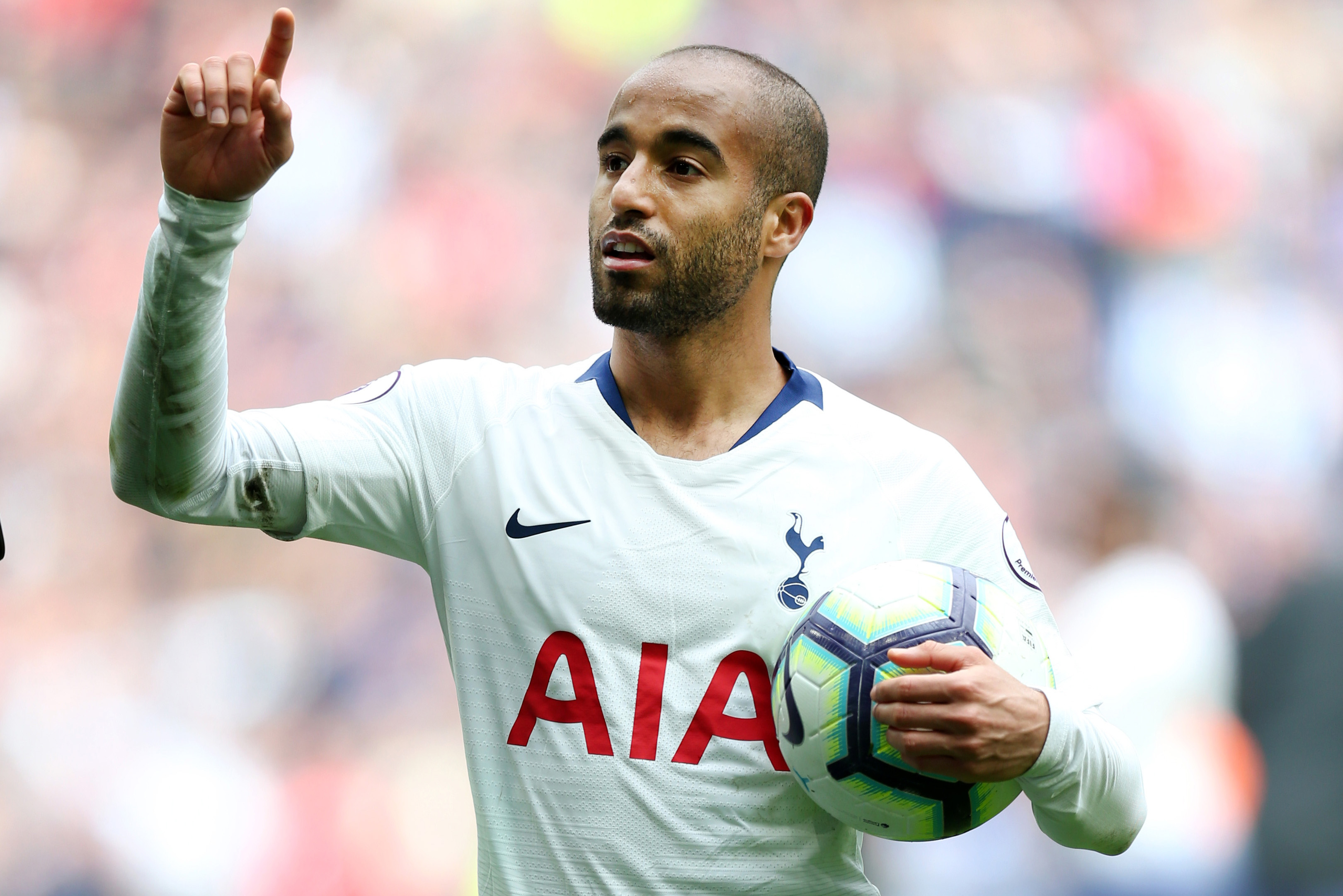 Owing to the late end to last season and our Europa League commitments, Spurs have an extraordinarily busy schedule to negotiate. Our trip to Burnley tomorrow night will be the club’s 11th fixture since the season began. Given that it started just six weeks ago, players have been busy.

Jose Mourinho made wholesale changes to the side that beat LASK in the Europa League midweek. It is a testament to the strength in depth that we negotiated the match with no particular problems.

Moura was left impressed by the resources at the club’s disposal. Having scored in the win, the Brazilian believes the club has both strength in depth and also quality to choose from.

“We need a big squad because we have so many games to play. The competition between us is very high but that’s good.” 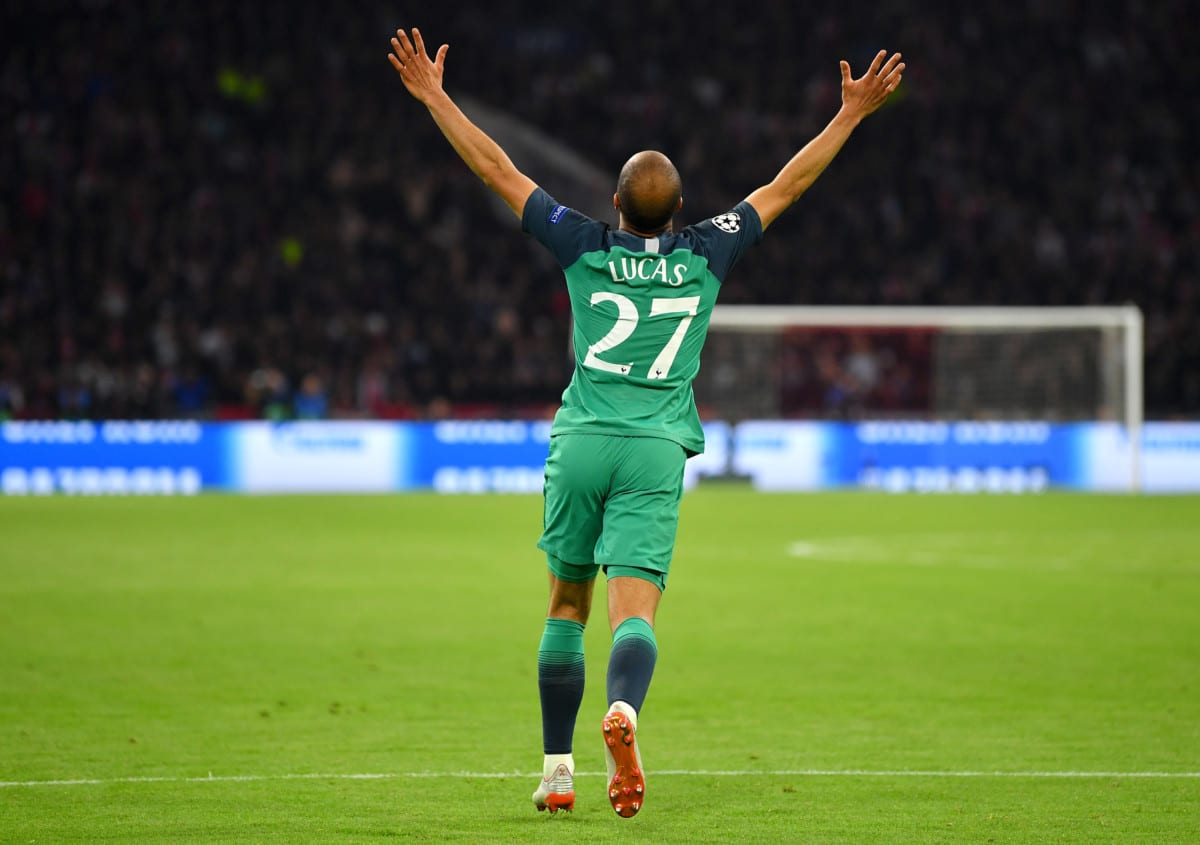 Unlike the last few seasons, Moura believes the team has what it takes to succeed. Time will tell whether the Brazilian is a prophet, but we have never had such a strong squad at the club in the past few seasons.

“It’s a great squad to be in. Hopefully, we keep pushing each other and can achieve what we want.”

Gareth Bale also echoed Moura’s comments regarding the quality of the squad currently at Spurs. With the Welshman nearing full fitness, his dynamism could give us the x-factor to go on and end our trophy drought.