According to The Times, Tottenham Hotspur could face issues in their efforts to bring in new players in January.

Premier League clubs have been warned by the FA that their ability to sign overseas players will be hugely impacted in the upcoming January transfer window. That is unless they retract their demands to sign young talent from across the globe.

The FA believes that the clubs’ demands would restrict the development of talent that is available for the English national sides. The FA must submit its model for the recruitment of overseas players to the government by the end of this month. 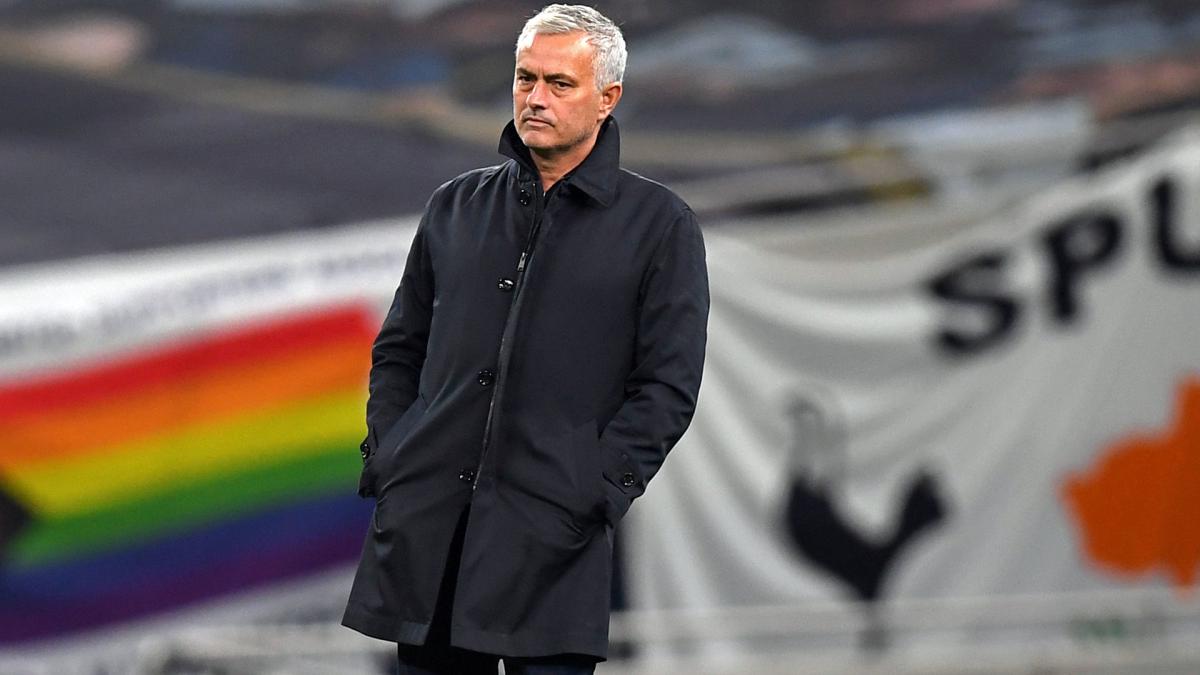 FA chairman Greg Clarke has sent a letter to all 20 Premier League clubs regarding the stand-off between the league and the governing body. The letter states that unless someone blinks first, the current system for non-Europeans will apply to everyone.

This could prove to be a major issue for clubs as they would then have to make do from a restricted talent pool. As per the current regulations, non-EU players must have played between 30% and 75% of their country’s international matches over a fixed period. However, that also depends on the nation’s FIFA ranking.

The FA’s proposal will make use of a detailed points system to determine if foreign players can receive a governing body endorsement to play in Britain. Points would be awarded for a variety of criteria such as the transfer fee, wages, club appearances, related to the club’s performance, as well as international appearances.

The Premier clubs are not happy though. As per the proposed points system, around 40% of non-homegrown players currently registered in the league would not have qualified. 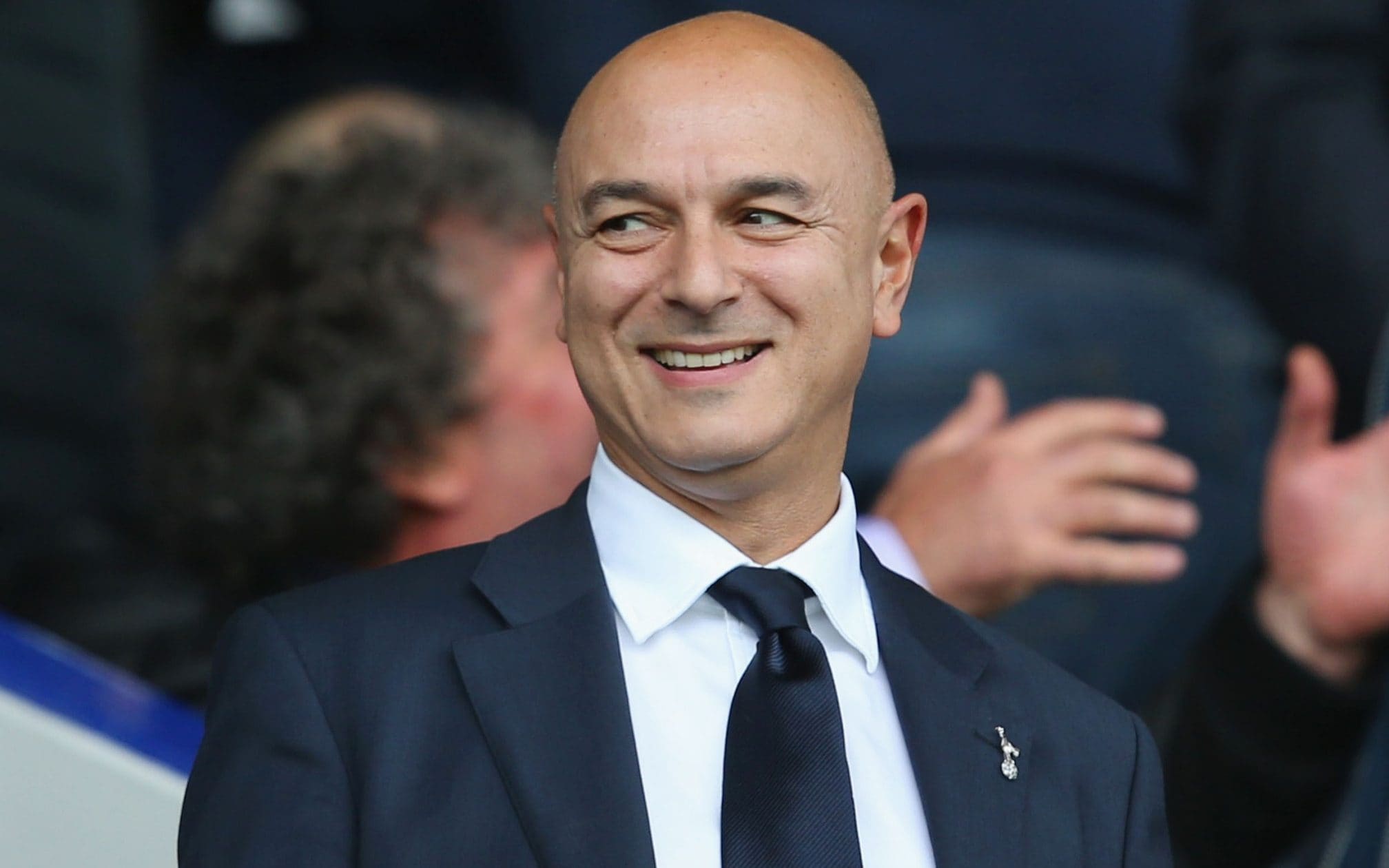 While it is understandable for the FA to prioritize the development of local talents, this could also leave the English clubs at a disadvantage in European competitions. It remains to be seen what the final decision will be and how it will impact us in the future.