Spurs were in the market for a striker earlier this summer. Bringing in a backup to Harry Kane was considered a priority and Milik was once of the players considered.

The 26-year-old however stayed put in Napoli and Tottenham went on to secure Benfica ace Carlos Vinicius on a season-long loan. 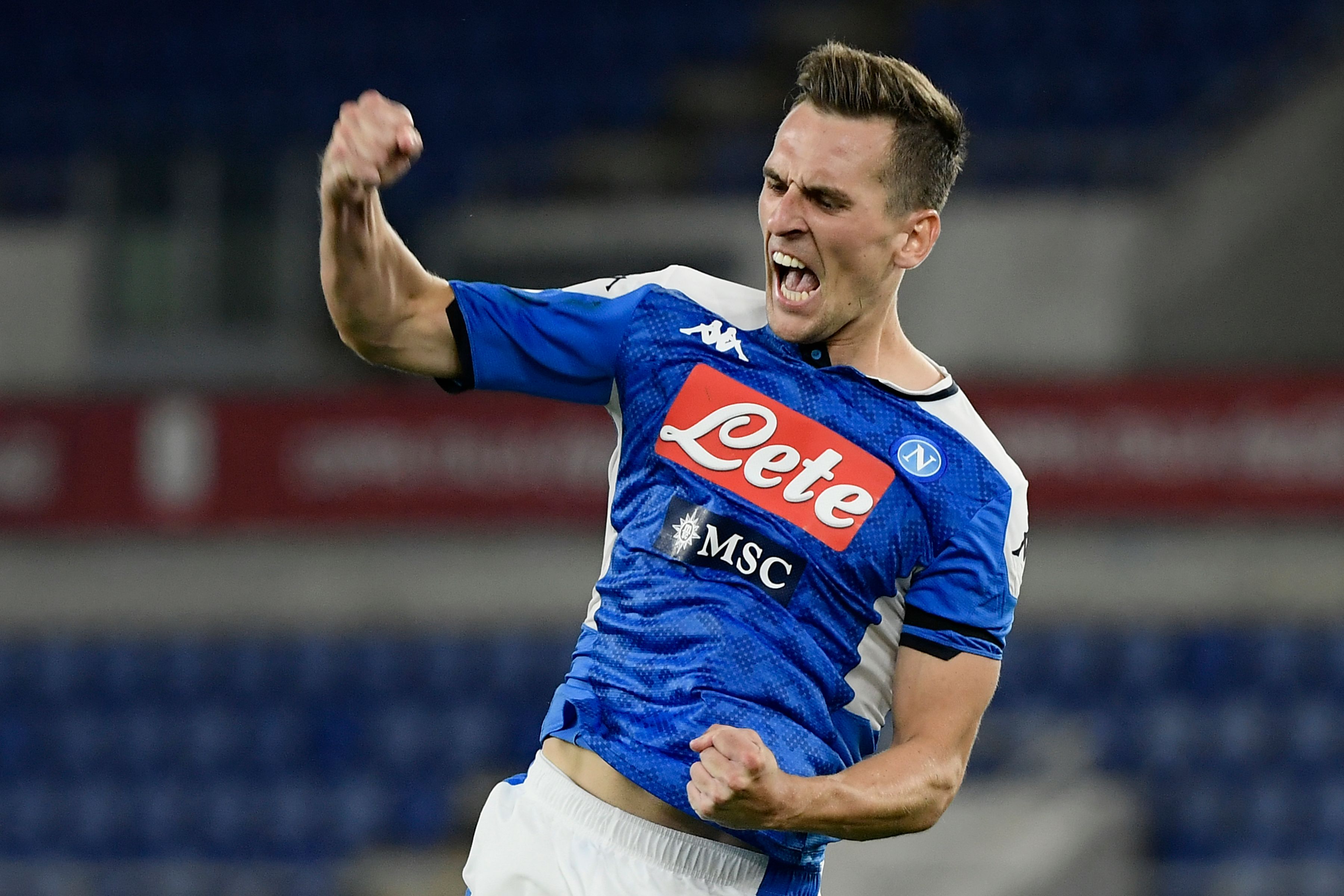 Milik is left in a rather unfortunate position at Napoli. He has been omitted from Gennaro Gattuso’s squad for the season. The striker’s contract is also set to expire next summer. According to the report, Spurs remain interested in the player. Milik for his part has grown tired of being left out of the squad and would like a new challenge.

While we could potentially secure him on a free transfer next summer, we can also grab him for a song in January. Napoli are ready to sell and could even accept a fee as low as £6.3million for his services.

While we could sign him on a free next summer, waiting until then is fraught with risk. The likes of Juventus, Roma, Everton, and Fiorentina are all interested and could trump us if we delay our decision.

Milik too is keen to quit Napoli in January. Where he eventually ends up remains to be seen. Whoever lands him will be getting themselves a solid striker for a throwaway price. Vinicius has taken to life at Tottenham like a fish to water. He made two assists on his full debut and has looked lively. So far, we can have no complaints about missing out on Milik. If Vinicius continues to perform, we will not have any complaints in the future as well.