Former Wales manager Chris Coleman has backed Gareth Bale to rediscover his form at Tottenham, warning critics not to write him off just yet.

Bale rejoined Tottenham – the club that initially propelled him to stardom in Europe – on loan from Real Madrid this past summer. The 31-year-old’s return to North London was greeted with much fanfare but he has so far struggled to live up to the expectations.

The Welsh stalwart arrived at the club with a pre-sustained injury that kept him on the sidelines for a few weeks. However, he has been on the fringes of Jose Mourinho’s side even after recovering, featuring only six times in the Premier League so far this season.

Bale has been a regular fixture for the Lilywhites in the Europa League and domestic cup competitions but his constant omission from the mix in the PL clearly indicates the manager’s lack of confidence. 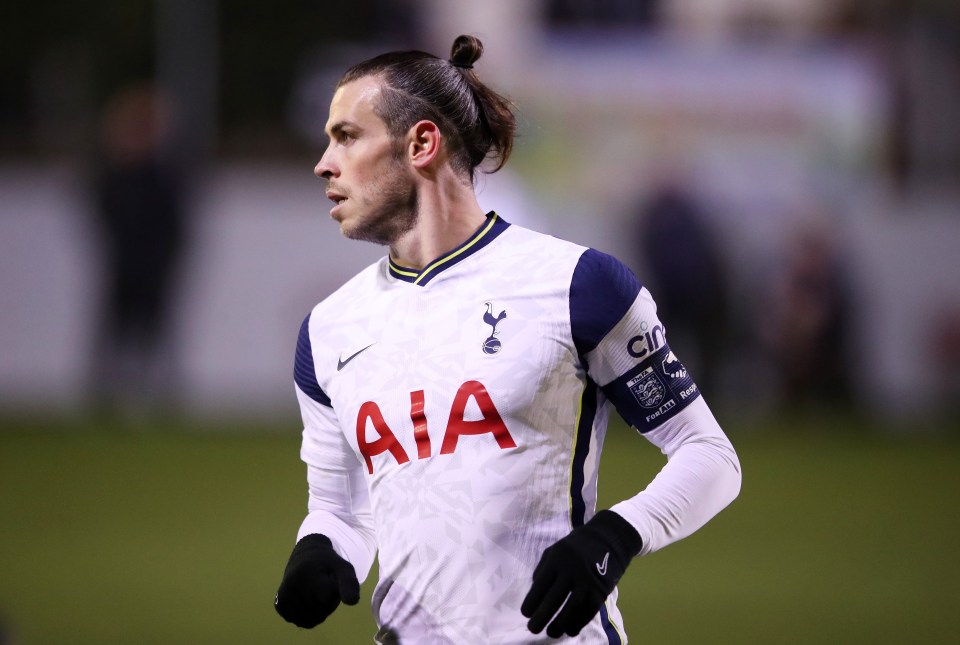 While Coleman fears Bale’s confidence has taken a battering by constantly warming the benches, he believes the winger could still have something to offer between now and the end of the season. Speaking to Sky Sports as a guest pundit, Coleman said:

“We all know what a world-class player he is. He can win a game, he can score a goal from nothing, he’s got a last pass.

“But when I’m watching him now it looks like he’s always on his first game back after an injury. Obviously, we expected him to be in the flow of it by now but he clearly isn’t.

“He’s only 31 so I wouldn’t write him off. I don’t know what’s happened at Tottenham but knowing Gareth, he’s a very serious boy about his football, and he loves playing football.”

Coleman knows Bale inside out, having managed the player in the Wales national team between 2012 and 2017. The duo was instrumental in Wales’ fairytale march to the semi-final of UEFA Euro 2016. 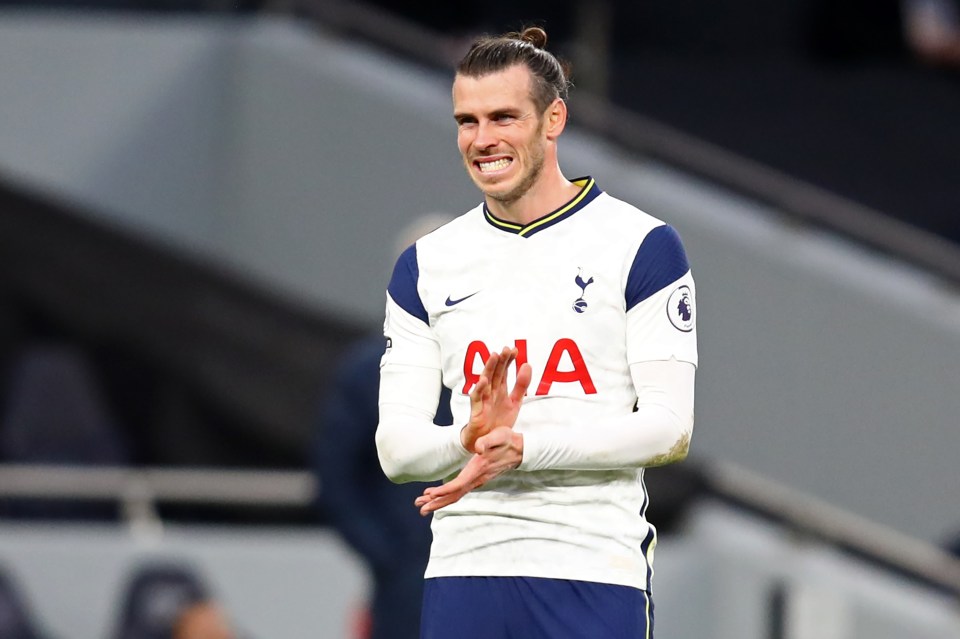 It’s true that Bale’s return to Tottenham hasn’t really worked out very well. But his quality as a goalscorer has hardly ever been called into question. With Spurs still alive in all four competitions heading into a crucial and hectic final quarter of the season, the veteran could still have a big part to play.