According to a report from football finance expert Kieran Maguire (h/t Football London), Daniel Levy and Tottenham have more debt than any other club in Europe.

The Lilywhites currently possess a total debt of £1.17billion, although a large fraction of the club’s borrowing has been linked to the construction of their luxurious new stadium. Maguire’s analysis has revealed that Barcelona are second on the list with a debt of £1.03billion.

The construction of Tottenham’s new 62,303-seater home has certainly come at a huge cost of £1.2billion for chairman Daniel Levy. The Tottenham Hotspur Stadium is among the most impressive on the planet, boasting of the world’s first dividing retractable pitch to accommodate other sports. That saw the club sign a blockbuster deal with the NFL. 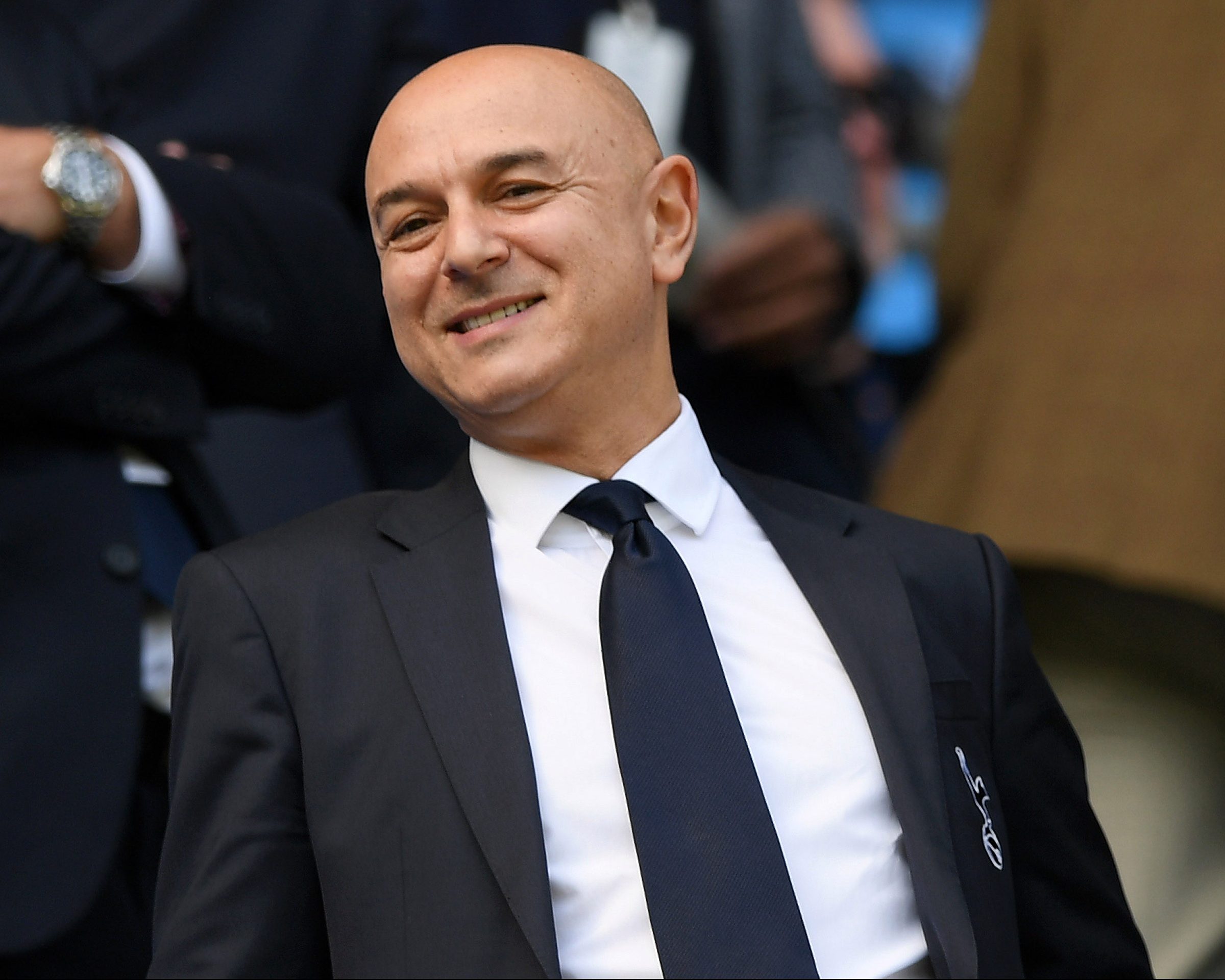 Levy has an overall debt of £1.17billion (Getty Images)

While the project is expected to lead to increased matchday revenue when fans are allowed back into the stadiums following the pandemic, Levy currently finds himself under pressure to clear off the debts.

As per the report, Tottenham’s gross debt equals £831million with a further 140million in transfer debt, £96million in tax debt, £9million in trade creditors and £102million in other creditors. That constitutes the club’s total debt of £1.177billion.

While Tottenham’s overall debt exceeds that of Barcelona’s, the La Liga giants have a greater short-term debt of £641million as compared to the Lilywhites’ £355million. However, Spurs do have £823million of long-term debt compared to Barca’s £389million.

It remains to be seen whether Levy initiates a fire sale of players in the summer to balance the books.