Pierre-Emile Hojbjerg motivated to succeed at Tottenham under Mourinho

Tottenham midfielder Pierre-Emile Hojbjerg has admitted that he is proud to be a part of the club under the stewardship of Jose Mourinho, revealing his hunger and motivation for success.

Hojbjerg joined the Lilywhites from Premier League rivals Southampton for a thrifty £15million this past summer, putting pen to paper on a five-year deal at the Tottenham Hotspur Stadium. The midfield enforcer has since established himself as a key cog in Mourinho’s engine room, starting each of the club’s 22 league fixtures so far this season.

The Danish international has played every minute of Tottenham’s Premier League campaign, contributing with 1 goal and 3 assists. In truth, however, it is his work rate, reading of the game and endeavour that have made him a standout performer for the Lilywhites.

And the 25-year-old has admitted that he is happy with his role under Mourinho. Hojbjerg has also underlined how the manager has his way of turning the entire team into a machine with one cog supporting the other. Speaking to Sport Bild (h/t Sport Witness), the Dane said:

“It motivates me, makes me keep going, thinking ahead and wanting even more. But I don’t lose my most important task, which the coach expects of me.

“I want to make my team better. My job is to read the game well, to communicate properly, to organise the team. The coach gives me a lot of responsibility.

“I enjoy this job because I can see that my colleagues benefit from it. But in the end, it’s always about the big picture. We have to feel and live every day that we want to get the best out of ourselves.”

“Mourinho turns us into a machine in which one cog engages the other and everyone works for everyone. Everyone in the club feels that. I am happy and proud to be part of this machine.” 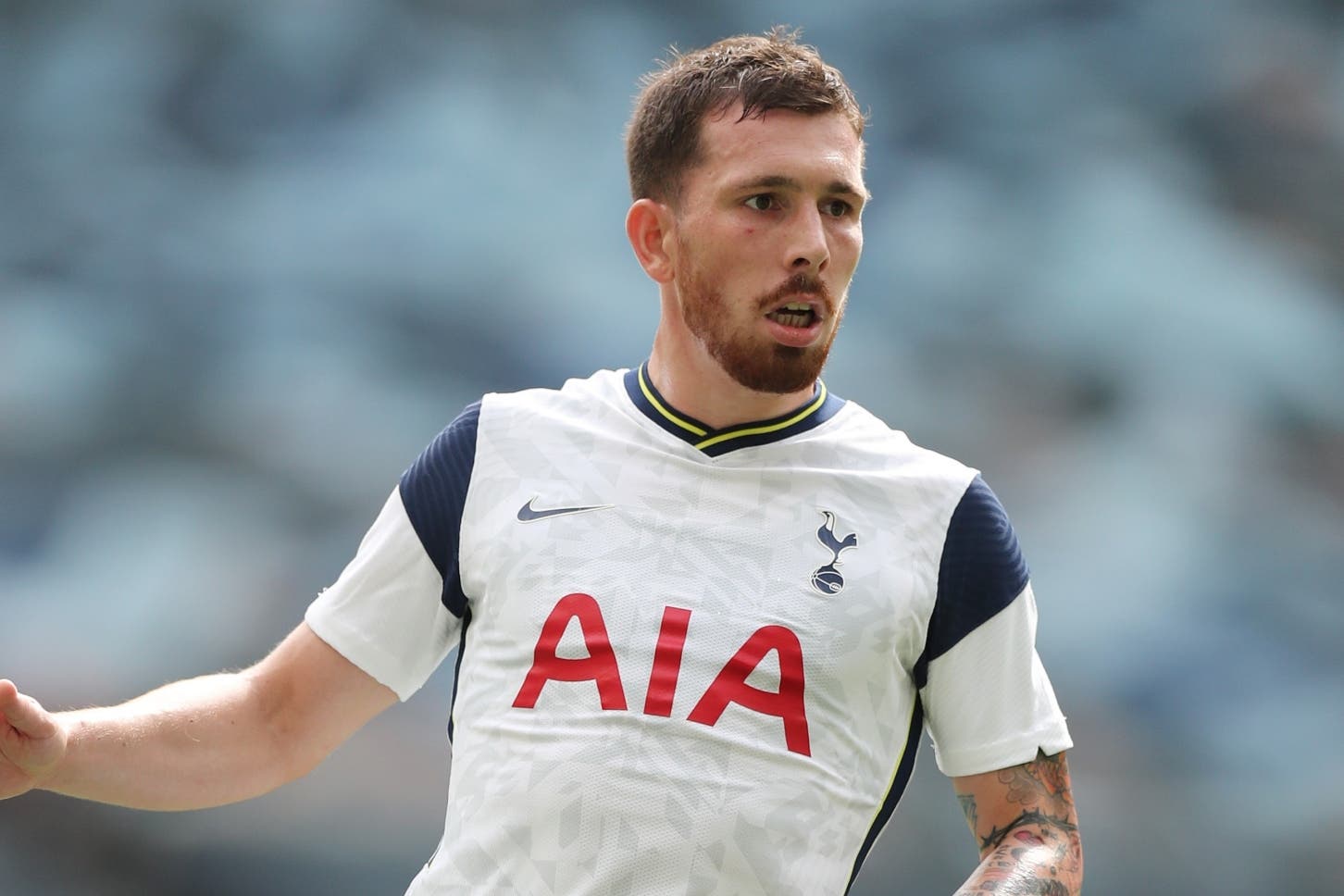 Hojbjerg has revealed his admiration for Jose Mourinho (Getty Images)

Hojbjerg has arguably been one of the brightest sparks in what has been a mixed campaign for Tottenham so far. The Lilywhites emerged as title contenders after going top of the pile for a short while but three wins from their last 11 league games have left them languishing down at 8th.

However, Spurs still have a very good chance of qualifying for next season’s Champions League, with the club only 4 points adrift of the top-four. They are also alive in all four competitions this term and Hojbjerg could have a big part to play in Mourinho’s quest for silverware.