Jose Mourinho is confident that Dane Scarlett making his Premier League debut will hand a huge boost to Tottenham’s academy as well as the teenager’s confidence.

The 16-year-old forward replaced Heung-min Son in the dying stages of Tottenham’s 2-0 home victory over West Brom in the Premier League on Sunday. In doing so, he set the record as the club’s youngest top-flight debutant at just 16 years and 320 days.

Scarlett formerly held the record as Tottenham’s youngest-ever first-team player when he made his professional debut against Ludogorets in the Europa League back in November. That record was eventually broken by Alfie Devine, who made his debut in the 5-0 rout of Marine in the FA Cup. 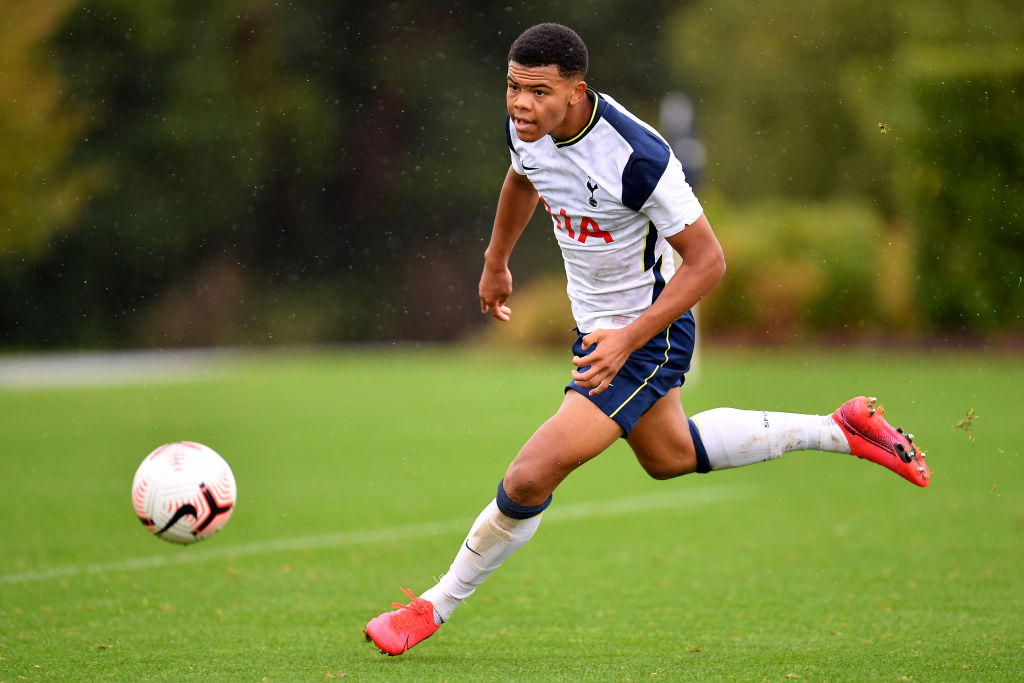 While Scarlett barely touched the ball on his debut, Mourinho has revealed that he wanted to be the one to put the starlet in a Premier League game for the first time. That’s because the Special One is confident the 16-year-old has a bright future ahead of him. The Spurs boss told Evening Standard:

“He did not touch the ball I do not think.

“But for me, the feeling of the kid also coming on means a lot for the academy means [a lot] for the kid because he is 16, and means [a lot] to me because I wanted to be the one to put him on in a Premier League match.

“Because I know that he will be somebody in a few years.” 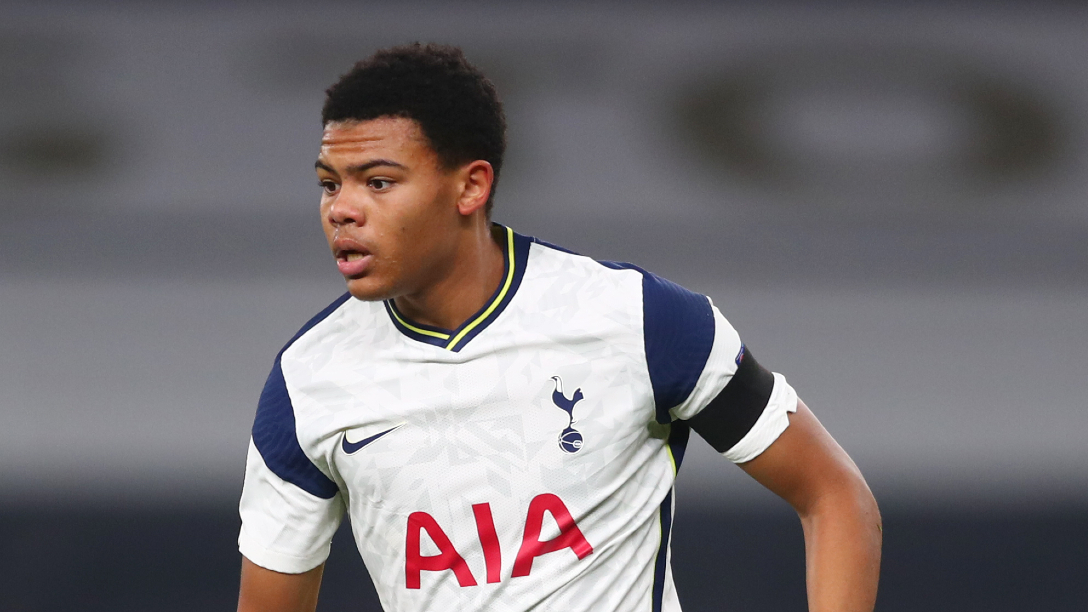 Scarlett’s PL debut comes as a just reward for his prolific form at the U-18 level. The youngster has amassed 12 goals and 3 assists in just 11 appearances in the U-18 Premier League so far this season. He has also made the step-up to the U-23s with 2 goals in 3 appearances, despite being just 16.

Tottenham loaned out the likes of Troy Parrott and Oliver Skipp to the Championship this past summer to enhance his development. It remains to be seen whether Mourinho adopts a similar approach to help Scarlett take his game to the next level.