Former Manchester United star Rio Ferdinand has backed Harry Kane to become the all-time top goalscorer for Tottenham if he doesn’t leave the club and manages to keep himself free from injuries.

Kane missed Tottenham’s defeats against Brighton and Chelsea in recent weeks after picking up a knock to his ankle in the 3-1 loss against Liverpool on January 28. However, he returned to the mix and found the net in the club’s 2-0 win over West Brom on Sunday, handing a timely boost to Jose Mourinho’s side.

The 27-year-old registered his 13th league goal of the campaign this weekend to go along with 11 assists, taking his overall goal contribution in the PL to 24. Kane’s strike against the Baggies was his 208th for the club in all competitions and drew him level with Bobby Smith on Tottenham’s all-time scoring charts. 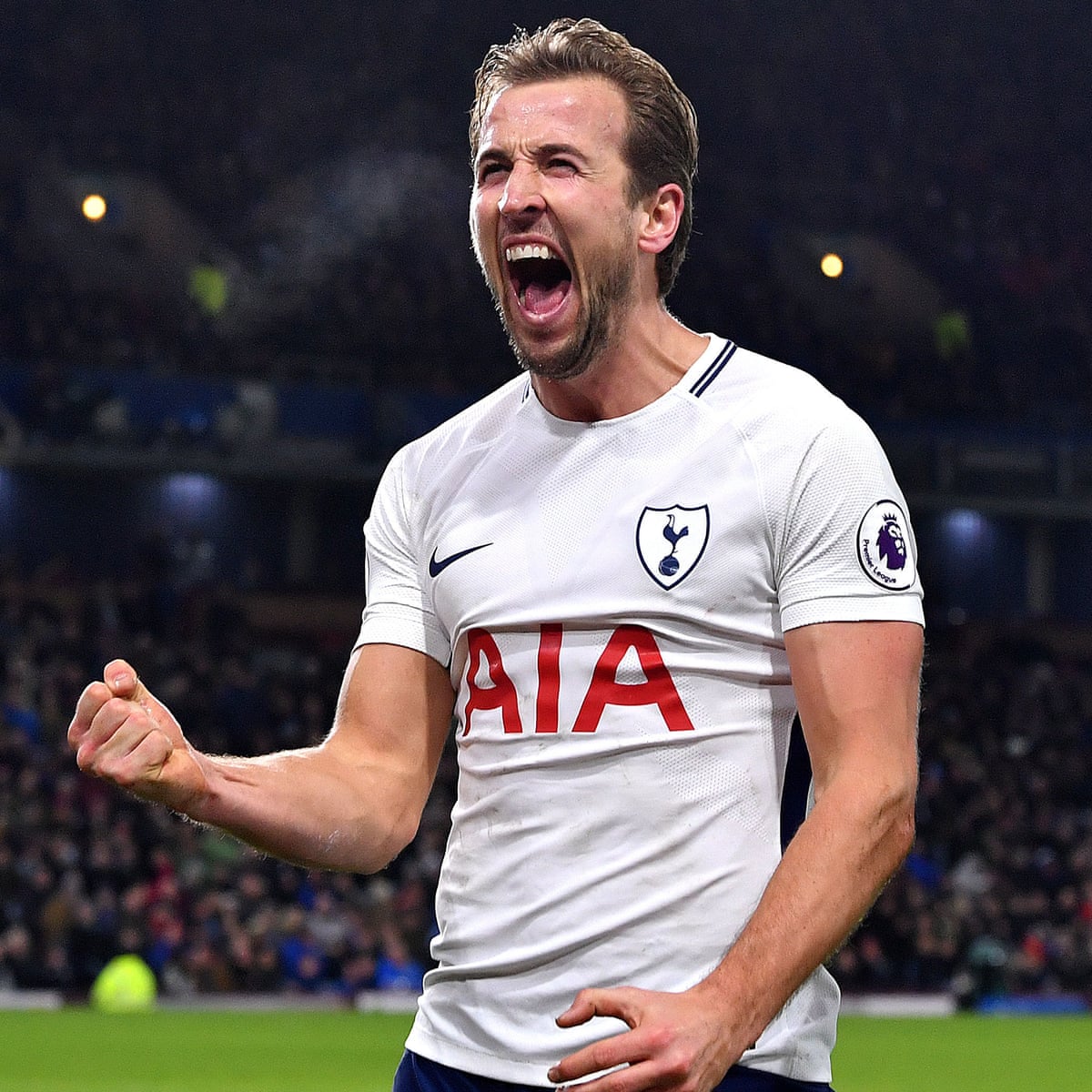 Kane is now just 58 goals behind Jimmy Greaves’ record tally of 266 for the Lilywhites. Ferdinand believes it’s just a matter of time before he makes the record his own. Speaking to BT Sport (h/t Football London), Ferdinand said:

“He can if he stays here, if he stays injury-free he definitely takes that record. He’s a special player.

“You hear the words from Jose Mourinho about him. He knows the value of this player, not just in terms of his goals but his presence. He comes in and the mindset changes for Tottenham.”

Kane has been the spearhead of Tottenham’s attack since the 2014-15 season, with his most prolific campaign coming in 2017-18 when he netted 41 times in all competitions. The 27-year-old has established himself as one of the most lethal strikers in Europe over the past five years and would surely have one eye set on surpassing Graves’ tally at the club.

The homegrown stalwart also has a chance to become England’s all-time top goalscorer. Kane has scored 32 times in just 48 appearances for the Three Lions and is just 21 behind current record holder Wayne Rooney.