The 21-year-old had emerged as a loan target for Premier League rivals Southampton in the dying stages of the January window. Saints boss Ralph Hasenhuttl wanted Tanganga as a part of his plans due to the defender’s versatility. But Mourinho is understood to have blocked a departure as he wanted to preserve squad depth at the back.

And Robinson has come out in support of the manager for his decision to retain the academy graduate heading into a crucial and hectic final quarter of the campaign. Speaking to Football Insider (h/t Hampshire Live), the former England goalkeeper said: 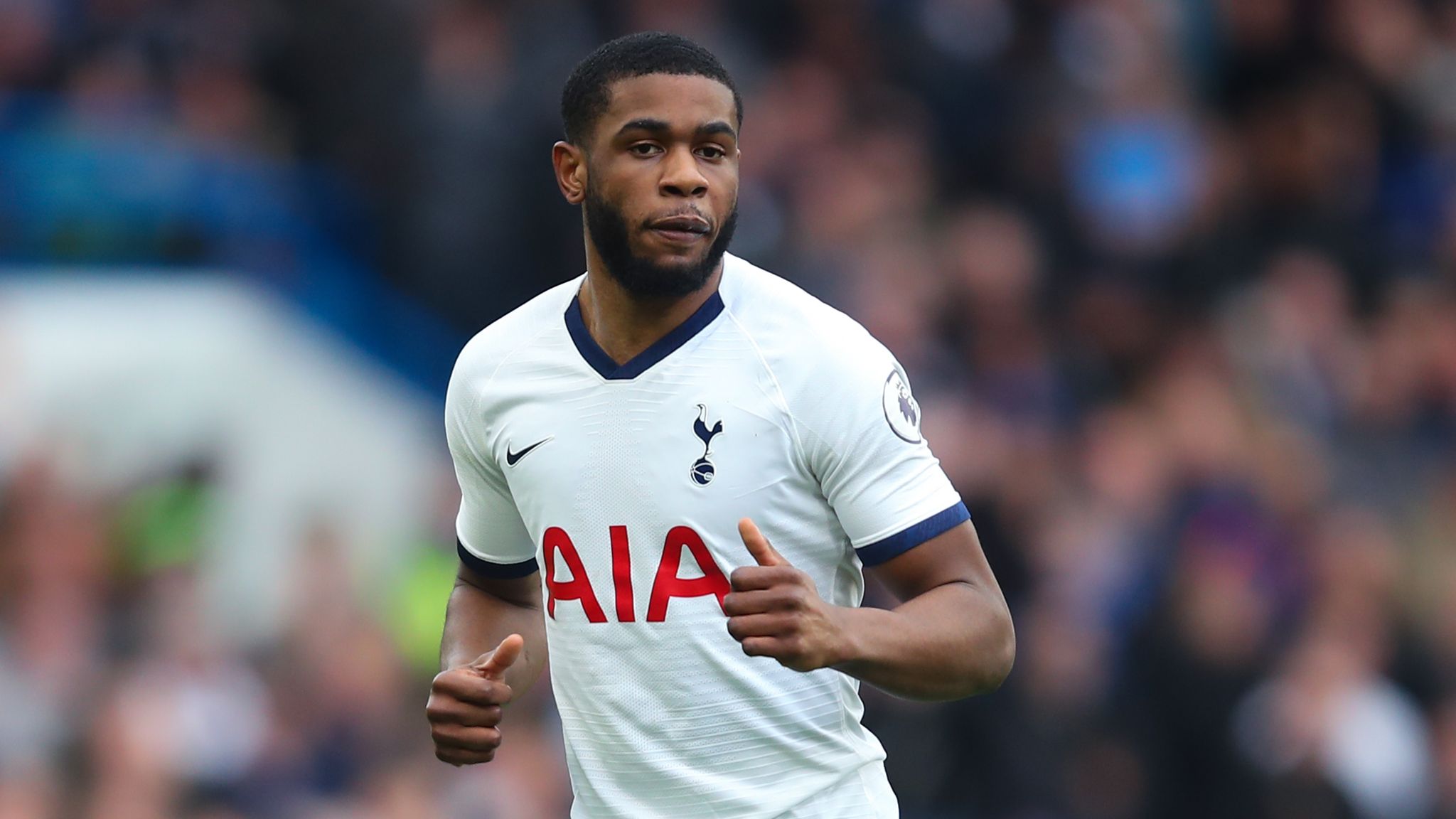 “The personnel at the back has been rotated a lot. Mourinho has not had a settled back four so to have Tanganga as an option at centre-half and full-back is useful.”

As Robinson points out, Tottenham could well benefit from having a utility option like Tanganga in their ranks, with fixtures set to come thick and fast. The youngster has previously showcased his versatility to operate both as a centre-back and full-back.

He also has the right set of qualities to slot into back-three and back-four systems, making him a useful squad option for the Lilywhites. Eric Dier has suffered a dip in form over the past few weeks while Joe Rodon has struggled to make a smooth transition to the top-flight.

With Tottenham competing for a top-four finish and still alive in three other competitions, Tanganga could get a fair crack of the whip to prove himself. The former England U-20 international was handed his first-team debut by Mourinho last season and caught the eye with 6 starts in the Premier League.

He is yet to make a league appearance this term but has played in the Europa League and domestic cup competitions.