Everton star Gylfi Sigurdsson has revealed that he still absolutely loves Tottenham after starring in his team’s 5-4 win in the FA Cup.

The Icelandic international joined Tottenham from German club Hoffenheim in the summer of 2012 after impressing on loan at Swansea City during the second half of the 2011-12 campaign.

Sigurdsson went on to spend two seasons in North London, scoring 13 times in 83 games. He was often accused of failing to live up to his potential at Tottenham. The midfielder eventually found his best form after returning to Swansea City in 2014. 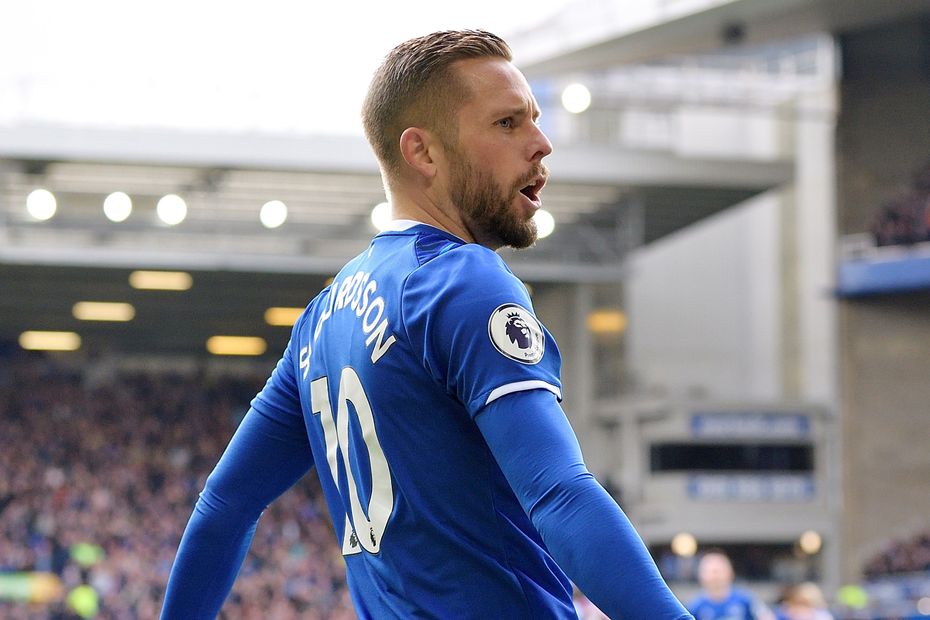 However, the 31-year-old has revealed that he still preserves fond memories of the club and has a lot of friends over there after playing a key role in Everton’s win over Jose Mourinho’s side. Speaking to BT Sport (h/t BBC), Sigurdsson said:

“Always special for me to play Tottenham, I love the club, love the players and staff here and it’s nice to see everyone here again.

“But most importantly we’re still in the competition.”

Tottenham came back from behind twice but ultimately succumbed to Bernard’s winner in extra-time as Mourinho’s side crashed out of the FA Cup. Sigurdsson was one of the architects of the visitors’ downfall at Goodison Park, scoring from the penalty spot and setting up three more on the night. 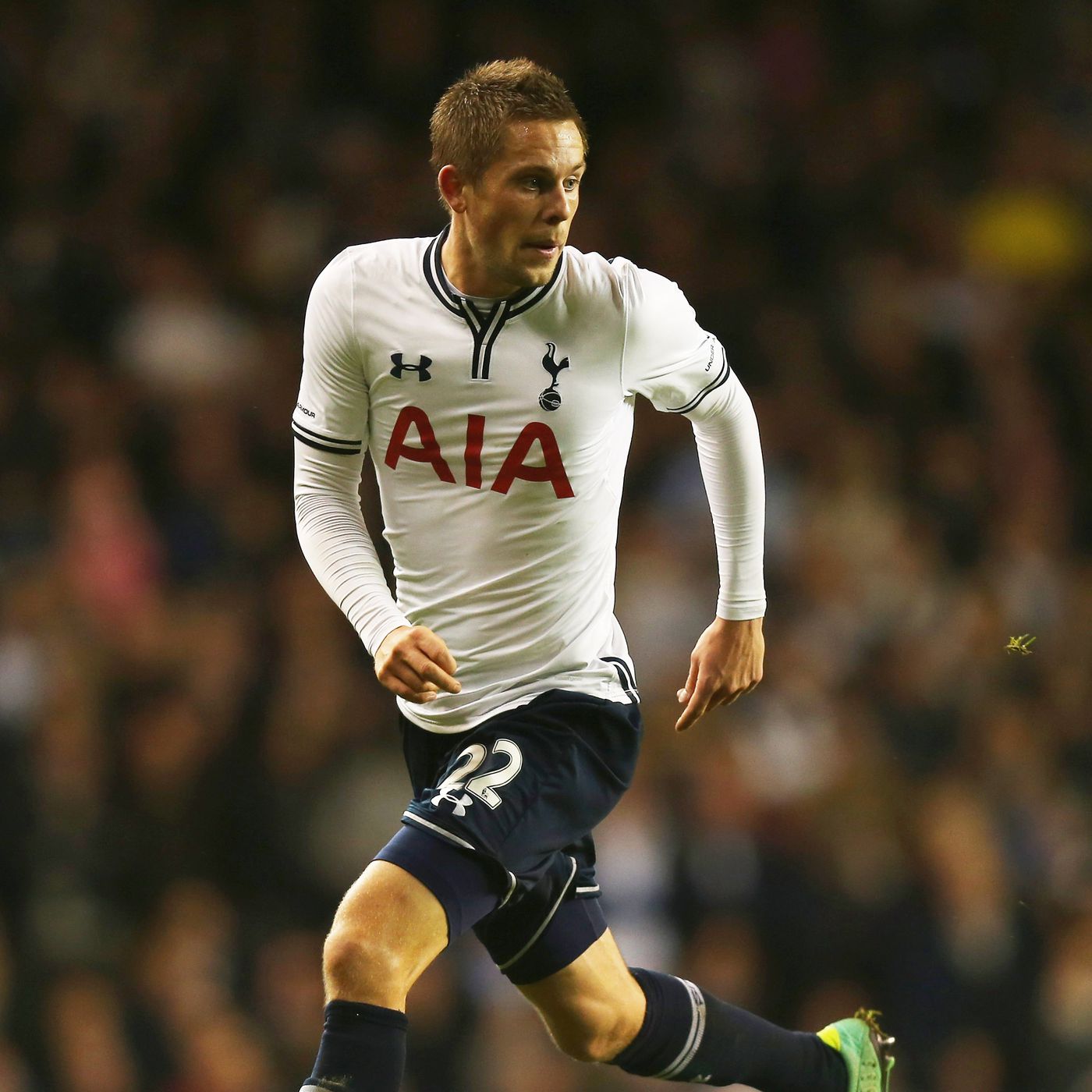 It has to be said that Sigurdsson has spent his best years in the Premier League away from Tottenham. The playmaker reached great heights during his spell at Swansea before joining Everton in a £45million deal in 2017. He has since amassed 28 goals and 22 assists in 139 appearances for the Toffees in all competitions.