Tottenham boss Jose Mourinho has admitted that he is happy with the character shown by his team despite the Lilywhites suffering a 5-4 defeat against Everton in the FA Cup on Wednesday night.

Spurs crashed out of the tournament at the fifth round stage after a dramatic loss where the lacklustre performances of the defenders made most of the headlines. Mourinho, though, didn’t miss an opportunity to look at the brighter side of things. He underlined a few positives from the trip to Goodison Park.

The Portuguese gaffer heaped praises on his side for their creativity, with Tottenham finding the net four times on the night. He also spoke highly (h/t The Independent) of the team’s character given we they played 120 minutes against Everton just a couple of days after a hectic league fixture against West Brom. 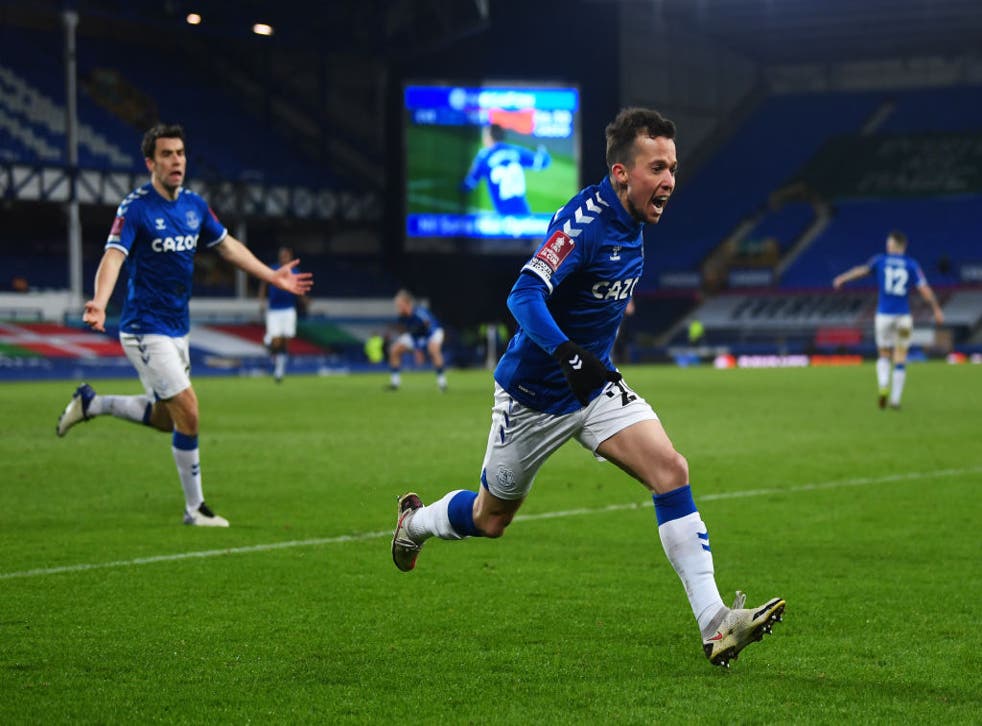 “We played amazingly well when we had the ball, we were very creative.  “Which (is what) I am asking from the players when we have the ball and I am so happy with that.

“Character was very good. We played two days ago, we have to play in two days’ time and we played 90 minutes plus 30 (against Everton). The team is together, is fighting together and played very well in the last Premier League match.”

However, Mourinho gave a rather blunt response when asked to comment on how things fell apart for his side at the back.

“Don’t ask me please about the defensive mistakes we made because that is obvious and I don’t feel very comfortable speaking about it.”

Spurs went ahead on the night through Davinson Sanchez’s early header inside just three minutes. Dominic Calvert-Lewin equalised in the 36th-minute after Hugo Lloris failed to make a rather straightforward save. 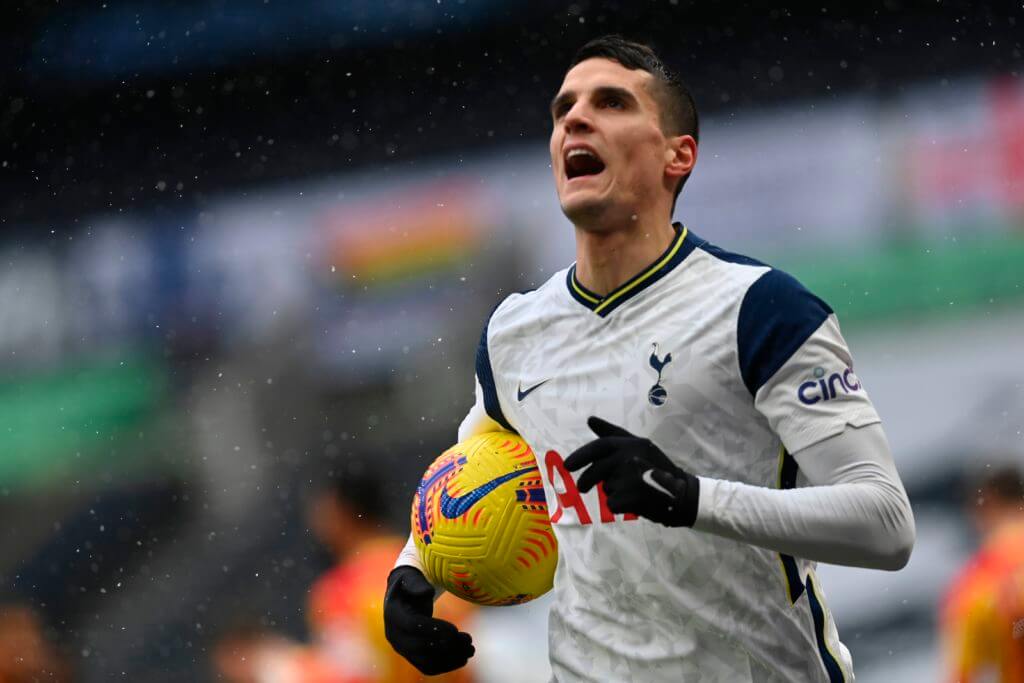 Quickfire goals from Richarlison and Sigurdsson made it 3-1 in favour of the hosts before Erik Lamela’s crisp strike reduced the deficit for Tottenham just before the interval.

The visitors made it all square courtesy of another goal from Sanchez before Richarlison put Ancelotti’s side 4-3 ahead. Harry Kane came off the bench to score with a diving header as Tottenham took the game to extra time. Bernard eventually bagged the winner to cap off a nine-goal thriller.

Tottenham’s defeat to Everton marked their fourth loss in their last five games in all competitions. The Lilywhites were top of the PL standings at one stage but have slipped down to 8th after winning just two of their last 11 league fixtures.