According to claims from Italian outlet TuttoJuve (h/t Football.London), Tottenham are among a host of clubs in Europe chasing Juventus midfielder Aaron Ramsey heading into the summer window.

The former Arsenal star has been a regular for the Bianconeri this season, starting nine times in the Serie A while featuring as a substitute on a further 5 occasions. The Welshman has contributed with 2 goals and 3 assists but it is understood that Juventus want to offload him at the end of the campaign.

That has put several top clubs across the continent on red alert, including Tottenham, who have identified the 30-year-old as a potential target. Ramsey previously spent 11 seasons at Arsenal after joining the Gunners from Cardiff City in 2008 and went on to establish himself as one of Arsene Wenger’s best-ever signings.

The box-to-box ace moved across the continent to join Juventus on a free transfer following the expiry of his contract at the Emirates in 2019. Ramsey struggled for playtime in his first season in Turin, starting only 11 times in the Serie A. But he has featured more regularly under Andrea Pirlo this term, showing signs of producing his best form.

Tottenham bolstered their midfield with the acquisition of Pierre-Emile Hojbjerg from Southampton this past summer. The Dane has played every minute of the club’s Premier League campaign so far, establishing himself as a key cog in the club’s engine under Jose Mourinho.

However, Tottenham could have a decision to make on the futures of Harry Winks and Dele Alli. The England pair has been on the periphery of Mourinho’s set-up this season, sharing only seven starts between them in the PL so far. With Moussa Sissoko set to turn 32 in August, the Frenchman isn’t a long-term solution, either. 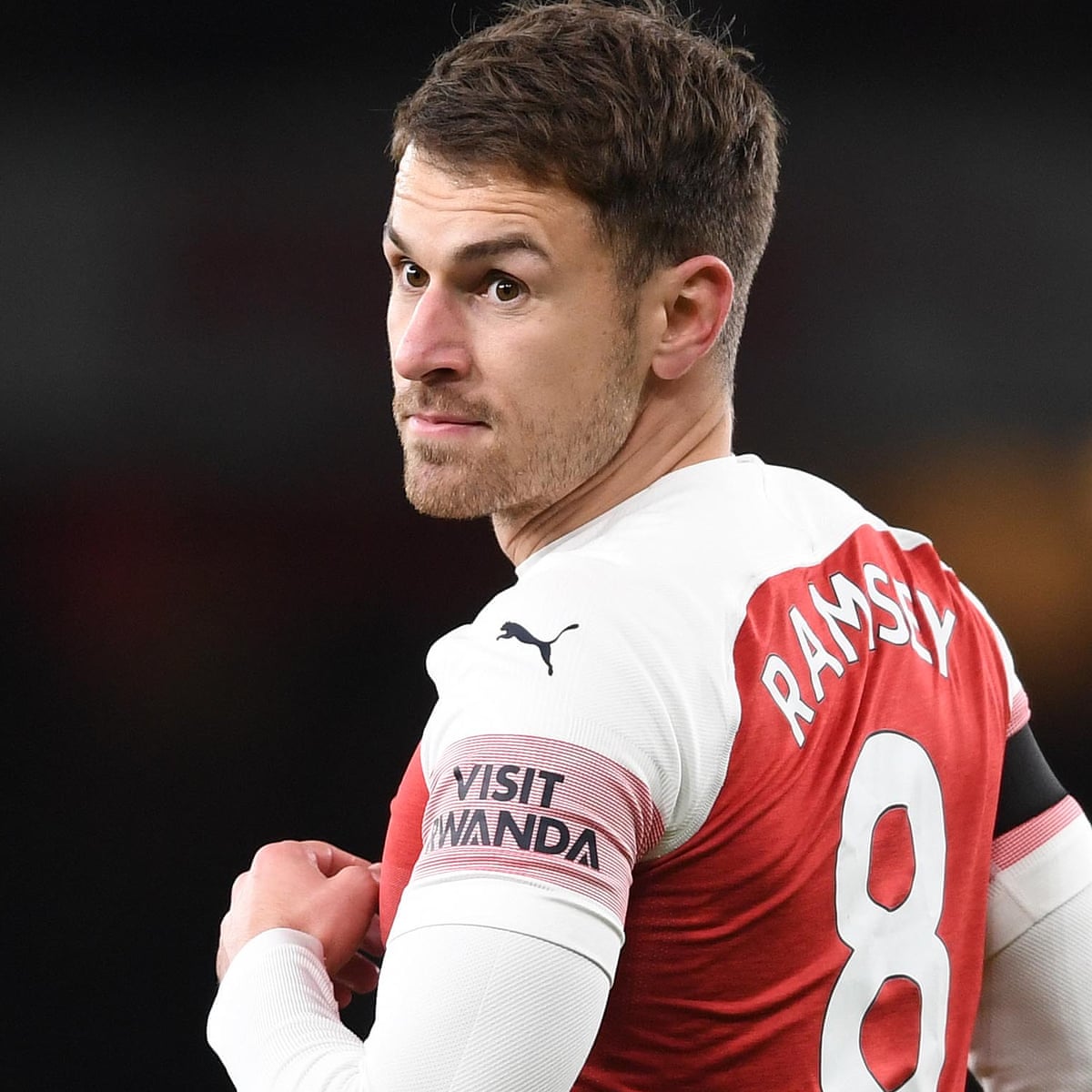 Ramsey has emerged as a shock target for Tottenham (Getty Images)

It’s a no-brainer that Ramsey’s past connections with bitter rivals Arsenal could make a deal a lot more complicated for Tottenham. While still at Arsenal, the Welshman previously stated that he wouldn’t be open to a move to Spurs. It remains to be seen whether he alters his stance if Mourinho does decide to push for the midfielder in the summer.