Tottenham Hotspur to ‘keep an eye’ on the Griezmann case

According to Football.london, Barcelona have offered Tottenham a chance to sign Antoine Griezmann. The offer has been made because of Barcelona’s major financial crisis. The Catalan giants are trying to sell their stars in order to ease their wage bill.

Griezmann was signed by Barcelona in 2019. The world cup winner hasn’t quite lived up to his €120million price tag. He struggled in his first season at the Camp Nou. In 35 games, he managed to get just 9 goals and 4 assists. Fans were worried about another ‘Coutinho’ situation. 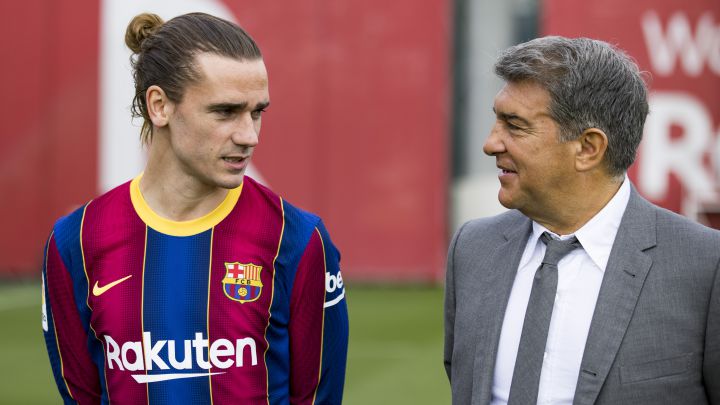 However, the forward managed to get decent numbers in his second season. In 36 games, he racked up 13 goals and 8 assists. The 30-year-old however finds himself in the middle of another transfer saga due to the financial crisis faced by Barcelona.

The report from Football.london includes Spurs as one of the English clubs as a potential destination. The report adds Chelsea and Manchester City as two other clubs who have been offered the player.

However, the player himself has ruled out all the above options. According to L’Equipe via Get French Football News (h/t Football.london), the only destination he eyes is his former club. 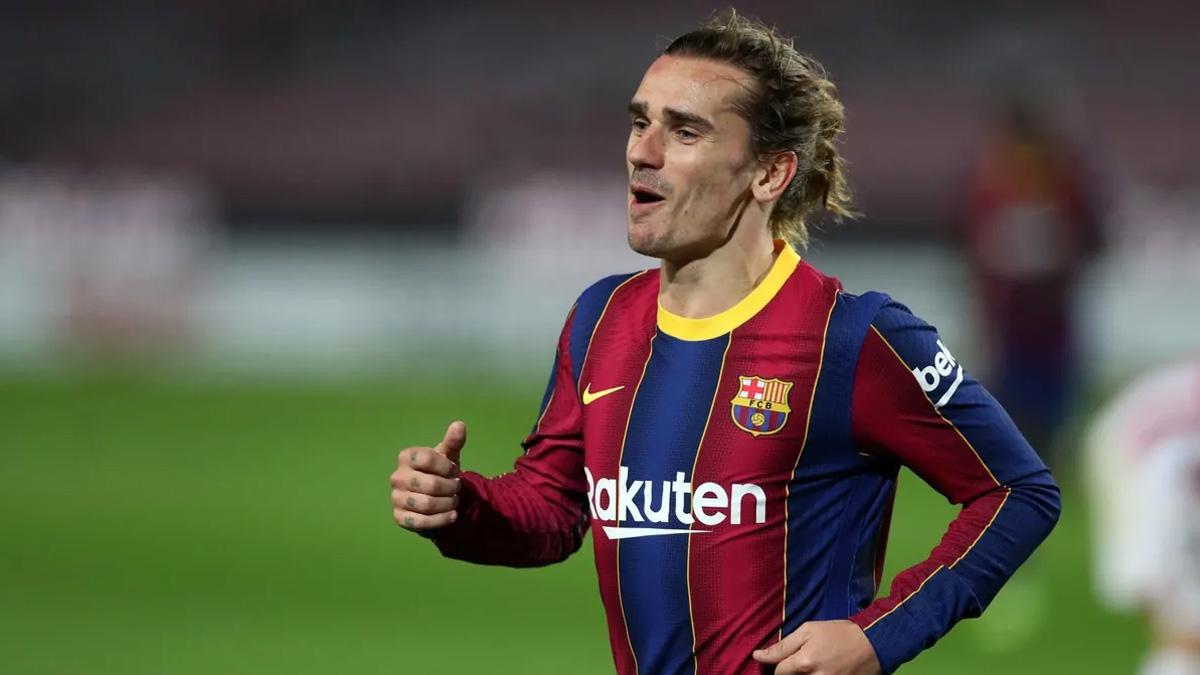 The player’s return would certainly be a polarising one for the fans due to the way he left. However, it seems that the Atletico president has forgiven Griezmann. In an interview with Deportes Cuatro, he said the Frenchman’s return would be a ‘pleasant surprise’.