Sky Sports reports that Atalanta goalkeeper Pierluigi Gollini is set to fly to London to seal Tottenham move after completing his medical in Milan. The player joined Atalanta in 2017. Gollini was joining after a two-year spell at Aston Villa.

Timeline of the deal

Journalist Fabrizio Romano mentioned about the club’s interest in Gollini. He gave his trademark “Here We Go!” stamp of approval on 20th July.

Earlier, Sky Sports revealed that the player will fly to London to complete the loan move. The player told Sky Italia that leaving Atalanta will be ‘difficult’. However, he is ‘grateful’ for his new opportunity and can’t wait to start.

The club were on a search for a new goalkeeper after Paulo Gazzaniga’s contract expired this summer. Joe Hart only has a year left on his contract.

The first choice, Hugo Lloris has entered the final year of his contract. Gollini might have the chance to develop under the World Cup winner. He labelled the Frenchman as a ‘great’ goalkeeper. 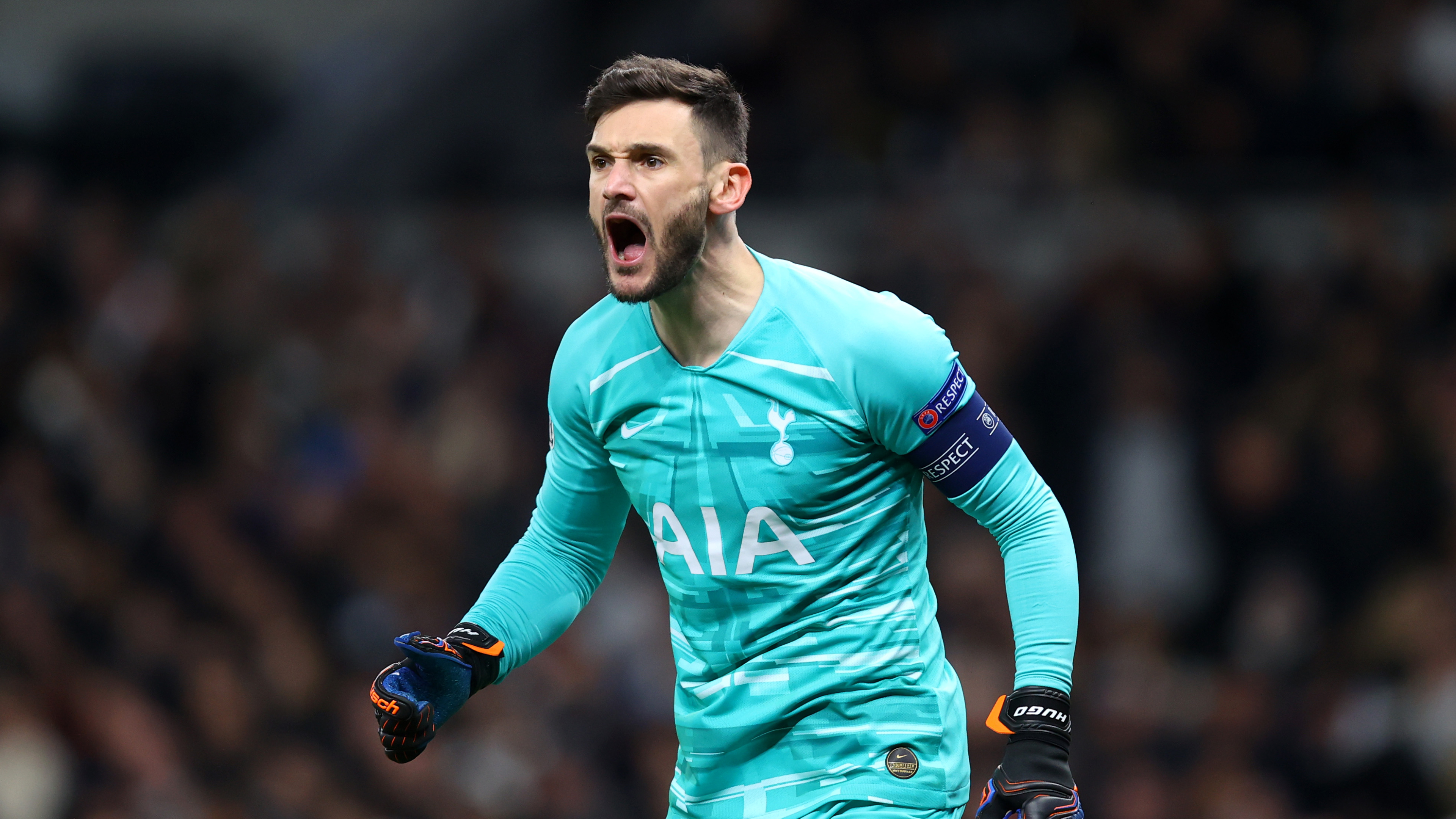 Gollini would not be a stranger to England. Manchester United’s youth team scouted him in 2012. He was also a part of the Aston Villa team between 2016-2018.

Pierluigi Gollini will sign a loan deal until June 2022. The deal can be extended to 2023. The club also has the ‘option’ to buy the player for £13m. However, the buy option has the potential to turn into an ‘obligation’, if he plays a certain number of games. (h/t Skysports)