Tottenham keeping an eye on Pellegrini and Jesus Corona

Porto signed Jesus Corona in 2015. Since then, Corona has appeared more than 200 times for the Portuguese club, scoring 23 goals. He has helped Porto win two league titles and was a part of the Mexico squad that won the 2015 CONCACAF Gold Cup.

Predominantly a midfielder, Corona has shown versatility by often playing as a right-back/right-wingback for the Portuguese side.

According to journalist Duncan Castles (h/t Express), Spurs are set to make the move for Corona. 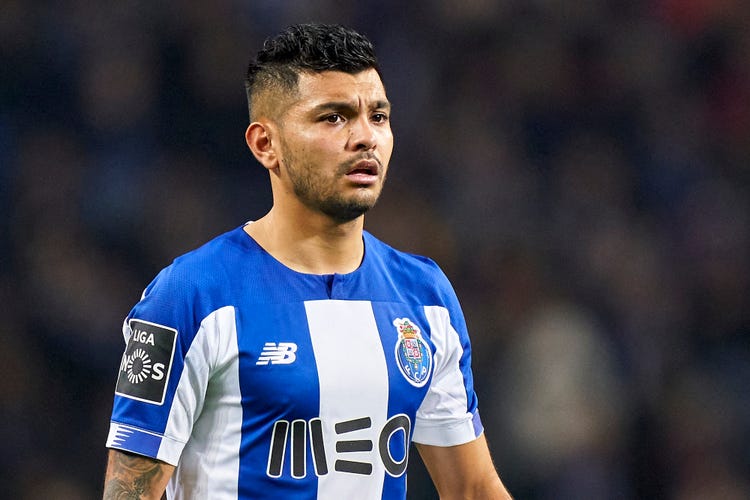 Lorenzo Pellegrini was sold to Sassuolo by Roma back in 2015. However, Roma exercised the buy-back clause in Pellegrini’s contract in 2015. The 20/21 campaign was his best season in terms of output racking up 13 G/A in Serie A.

Pellegrini was a part of Italy’s squad for Euro 2020. However, a late injury ruled him out of the tournament. He is comfortable playing all three positions of a midfield three. However, he is often deployed as a Central Midfielder.

Since their contract with their respective clubs expires next summer, both players will be free to negotiate with other clubs coming January. The player is on the club’s radar according to Italian journalist, Gianluigi Longari (h/t Express). What it means for Tottenham Hotspur

Pellegrini emerged as a target for the new Spurs boss after he made midfielder Sissoko available for a potential move. via The Athletic (h/t The Sun)

Pellegrini, still 25 has been identified as a perfect replacement for Nuno Espirito Santo’s team.

Roma’s new boss, Jose Mourinho will certainly be counting on the club captain to stay put at his boyhood club. However, with a year left on his deal, the Italian side risks losing him on a free.