Tottenham Hotspur have announced the signing of Pierluigi Gollini. According to the club statement, the player will join Spurs on a season-long loan. The club have the option to permanently sign him. The deal is subject to international clearance.

Timeline of the deal

On Jul 20, Journalist Fabrizio Romano revealed that Tottenham were set to sign Gollini from Atalanta.

The 26-year-old was seen after completing his medical in Milan, by Sky Sports Italia. Gollini revealed his ambitions to play for the North London club, stating that he also received offers from many other Italian clubs. He also acknowledged the opportunity to work with Hugo Lloris. 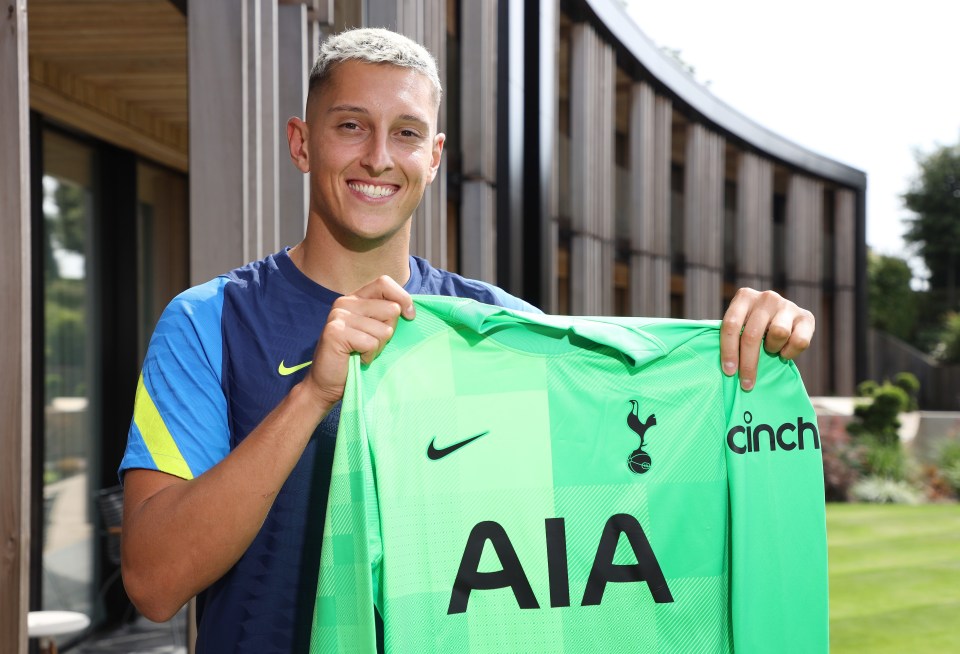 Earlier, Spurs announced the deal via Twitter. He becomes the first signing of the Nuno Santo era. The deal includes the ‘option’ to make the signing permanent.

Fabrizio Romano revealed that the option to make the deal a permanent one has the potential become an ‘obligation’. If Gollini reaches 20 caps, the North London club will have to sign him permanently.

Atalanta signed Gollini in 2017. He has a history in England. The player joined Atalanta after a two-year spell with Aston Villa.  Manchester United’s youth team scouted him in 2012.

Gollini made 112 appearances in the Serie A. He racked up 38 clean sheets. Gollini played a formidable part in Atalanta’s debut Champions League season. The club reached the quarterfinals of the competition.

According to the Express, Gollini is expected to be the understudy to club captain Hugo Lloris. The Frenchman has entered the final year of his contract and will become free to negotiate with other clubs come January.