According to 90min.com (h/t Daily Star), Tottenham have entered the race to sign Pedro Neto from Wolverhampton Wanderers. The club will compete with the likes of Liverpool and Juventus for the signature of the Portuguese winger. The 21-year-old still has four years left on his current contract. The report adds Wolves are ‘tempted’ if the right offer arrives.

Pedro Neto is a graduate of Portuguese club Braga. He made his first-team debut in 2017. At the age of 17, he scored his first goal in the Primeira Liga, making him the youngest ever goalscorer in the competition.

Wolves signed Neto in 2019. Neto scored his first goal in the Premier League against Watford. He became the first teenager in Wolves’ history to score a Premier League goal. He finished his debut season with 3 goals and 3 assists in the league. 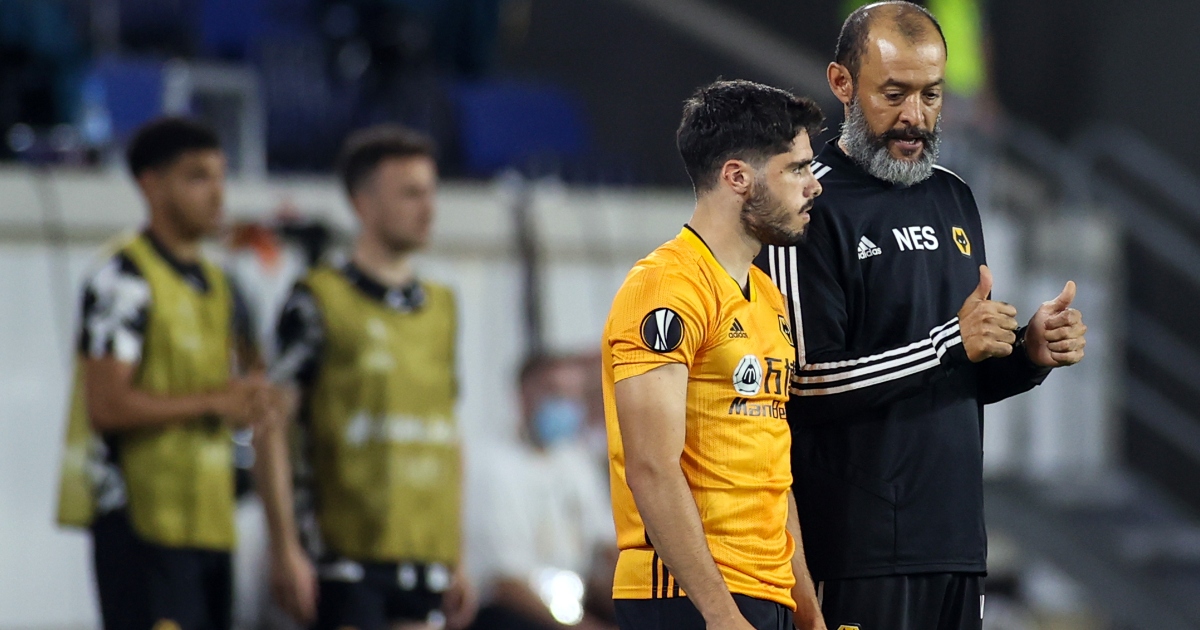 His performances improved a lot last season. The winger scored bagged 5 goals and 6 assists in the league. While his output might seem underwhelming, his pace and tricks are a great asset to any club looking to counterattack.

Another quality he brings is versatility. The attacker can operate on both flanks.

Competing with a club like Liverpool can’t be easy. However, Spurs have an added advantage. New manager Nuno Espirito Santo was the one who signed Neto for Wolves. With Lamela linked with an exit and Lucas Moura underperforming, this could be a good signing for the North Londoners.