Tottenham Hotspur set to bow out of Griezmann chase

According to the Express, Tottenham are facing a major issue with the potential deal for Antoine Griezmann. The report adds that the North London club were offered a chance to sign the Barcelona star. However, the monstrous £800,000-a-week wages of the Frenchman is set to be the reason for Tottenham’s decision to look elsewhere. 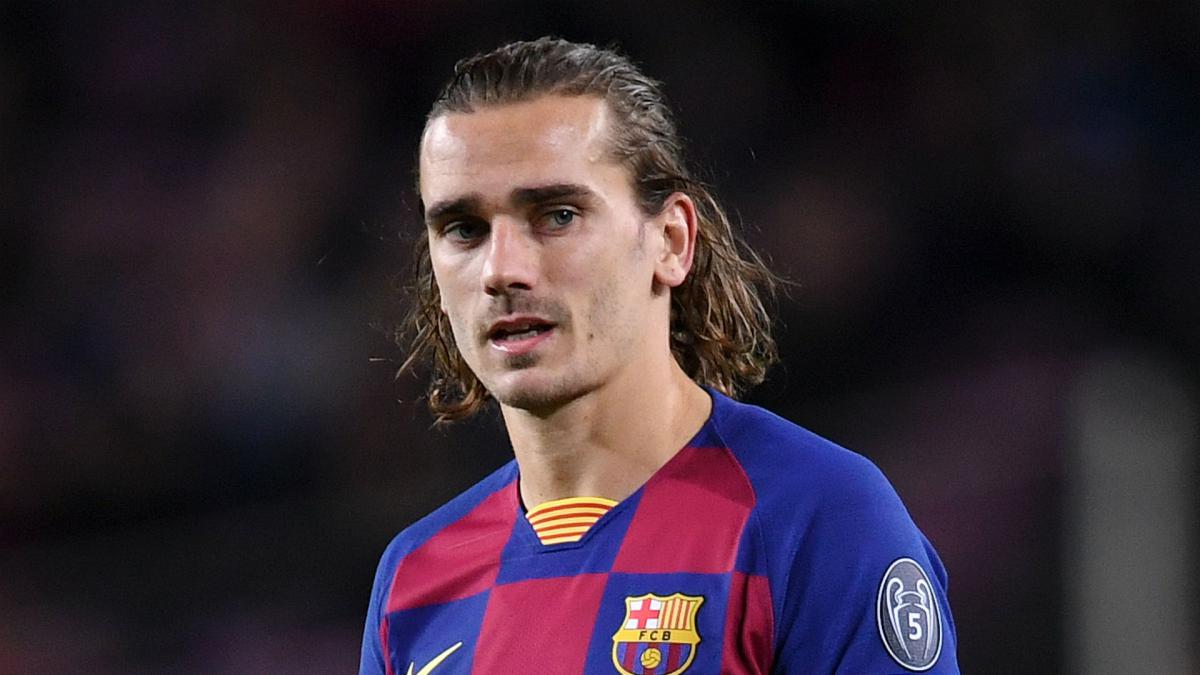 The need for Griezmann at Tottenham

The need for Griezmann comes from lack of quality on the right wing for Spurs. Last summer, the club brought back Gareth Bale on loan from Real Madrid. However, new manager Nuno Espirito Santo confirmed that the player will return to the Spanish capital.

Without Bale, Spurs are left with Lucas Moura and Erik Lamela on the right flank. Journalist Fabrizio Romano reported that Lamela will be used in a swap deal for Sevilla’s Bryan Gil. Lucas Moura on the other hand, finished last season with just 3 goals and 4 assists in the league.

The World Cup winner would certainly be an ideal replacement. The 30-year-old started disappointingly at Camp Nou. However, he seems to be back to his old self after racking up 13 goals and 4 assists in La Liga last season.

The offer to Tottenham

Earlier, Football.london reported that the Barca star was being offered to Spurs. However, the report adds also adds the likes of Manchester City and Chelsea to the list.

The offloading of Griezmann is caused by the wage bill issue at Barcelona. The report suggests that the club are trying to shift many other high earners.