Speaking in a segment with TalkSPORT, as cited by The Spurs Web (h/t Liverpool Echo), former Tottenham Hotspur player Jamie O’Hara gave his piece of mind on Jordan Henderson. O’Hara was full of praise for the Liverpool captain, adding that he would ‘love’ to see Henderson at the N17. “He’s a leader. A character on the pitch. He’s a driving force in midfield. I would absolutely love him to be at Spurs.”

However, he admitted it would be a surprise if Henderson plays in a Tottenham shirt as he does not see his former club on that level. O’Hara backs the midfielder for a PSG move if he ends up leaving Liverpool.

Out of nowhere, a report from The Athletic (Subscription Required) last week suggested that Liverpool and Jordan Henderson have not yet agreed on a new contract; adding that his future is ‘far from certain’ and that any progress is yet to be made. The article states that the midfielders current deal expires in 2023. 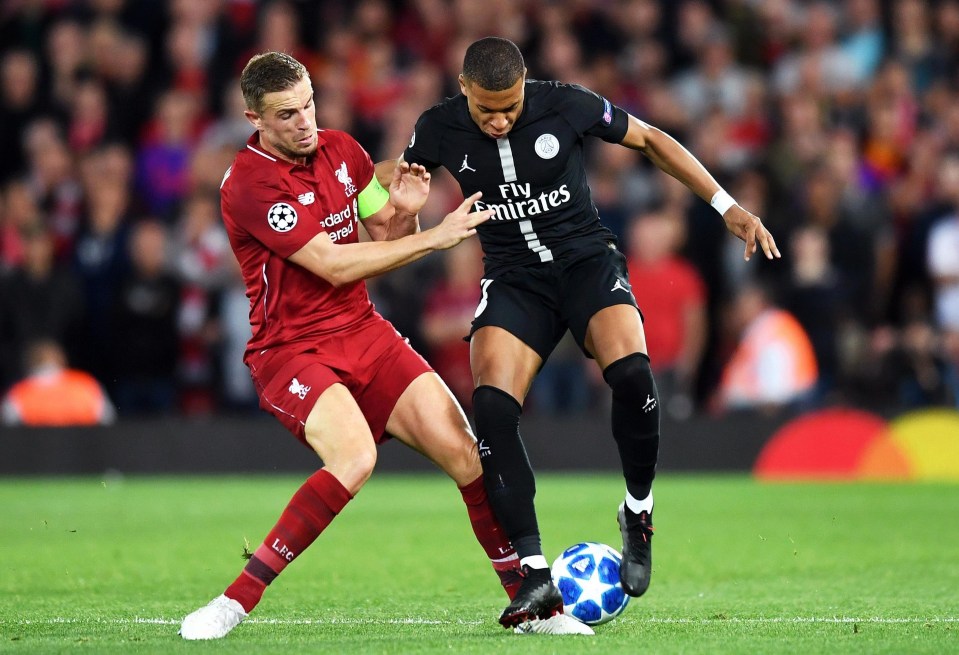 Henderson in action for Liverpool against PSG.

The Metro (h/t Daily Mail), reports that Paris Saint-Germain and Atletico Madrid have emerged as potential destinations, with Mauricio Pochettino being a huge fan of Henderson’s character and style of play. Atletico Madrid are also in the mix, with the report claiming that the club may use Luis Suarez to lure in Henderson. The Uruguayan shares a close bond with the former Sunderland midfielder.

Henderson’s leadership qualities might come in handy for Spurs. However, the club can live without adding another midfielder. The likes of Tanguy Ndombele, Pierre-Emile Hojbjerg, Delle Alli and Giovani Lo Celso are starting eleven material, with Oliver Skipp, Moussa Sissoko and Winks providing the depth. Hence, losing out on Henderson shouldn’t hurt Spurs.