In an exclusive column with Sportskeeda (h/t Birmingham Live), former Arsenal star turned pundit, Paul Merson has tipped Wolves star, Raul Jimenez, as an option to replace Harry Kane who is potentially heading out of Tottenham.

The former Arsenal man suggested that Jimenez’s absence was the reason why Wolves struggled last season. Adding that he is “shocked” that none of the ‘big 6’ have made a move for the Mexican.

Merson suggests that centre-forward’s link-up play could bring out the best of Heung-Min Son. He concluded the column by labelling Jimenez as ‘one of the best strikers at the moment. Raul Jimenez has been a revelation at Wolverhampton Wanderers

Raul Jimenez is a product of the Mexican club, America. He made his first-team debut in 2011. Atletico Madrid signed Jimenez in 2014. However, the forward never really managed to make his mark in the Spanish league.

A year later, Benfica signed him. He went to play 120 games for Benfica, scoring 31 goals and 15 assists. Following his impressive tenure with Benfica, Wolves signed Jimenez in 2018 following the club’s promotion to the Premier League.

In his debut season, Jimenez racked up 13 goals and 8 assists. He continued his hot form after returning 17 goals and 6 assists in the following season. The Mexican could not show his abilities in 20/21. He was ruled out of most of the season after a horrific head injury.

The striker has been given the all-clear to resume the upcoming season. However, he will play with a protective head guard for the rest of his career. 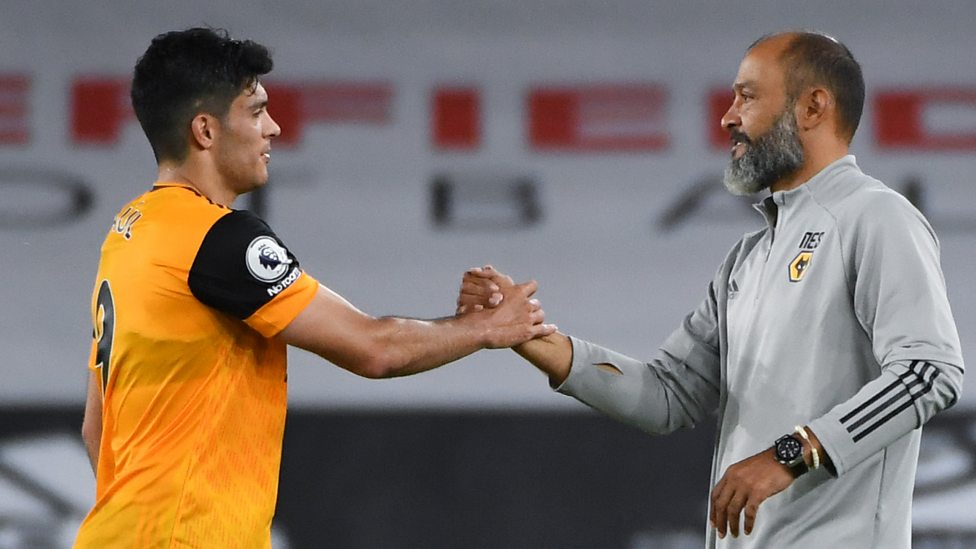 Tottenham Hotspur appointed Nuno Espirito Santo as their new manager. Having worked with Jimenez for the past three seasons, Nuno could pursue the striker to switch clubs. Any move, though, will depend on whether Harry Kane remains at Tottenham or decides to move on.