According to ESPN (h/t Express), Manchester City look to move on players before signing Harry Kane. Without outgoings, it will be difficult for Txiki Begiristain, Man City’s director of football, to bring in targets such as Harry Kane or Jack Grealish.

A few weeks ago, a report from The Guardian stated that Tottenham Hotspur have rejected a bid worth at least £100million from Manchester City. However, the report added that the Citizens were open to discussing a potential player swap as a part of the deal. The likes of Raheem Sterling, Aymeric Laporte, and Gabriel Jesus were the names mentioned.

Last week, The Sun came out with a report that said Daniel Levy has eased his stance on Kane and that the Chairman has accepted a record-breaking £160million bid from Manchester City, suggesting that Kane’s value has never been higher. The report claims that the player was ‘delighted’ by the news and personal terms were already agreed with Manchester City by Kane.

If played right and if Kane’s potential departure becomes unavoidable, Tottenham Hotspur can consider themselves to be in a win-win situation. The humungous figure mentioned in The Sun‘s report can be ideal for Spurs if they want to replace their star striker. On the other hand, a potential player-plus-cash deal reported by The Guardian won’t be a bad deal either. Raheem Sterling’s name would certainly stand out. 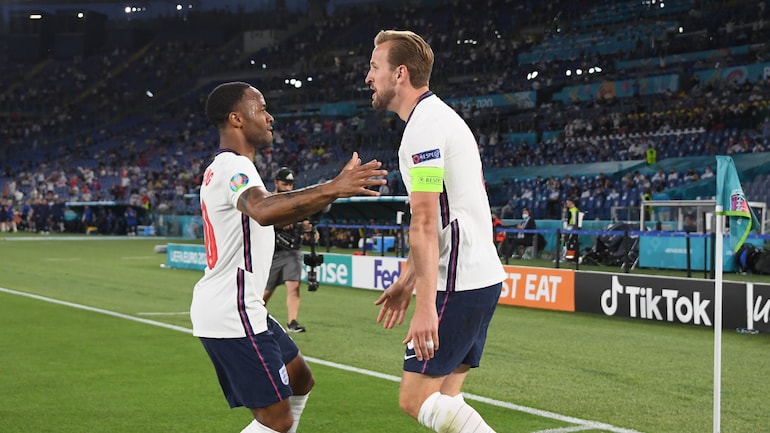 The player had a poor domestic season for City. However, he regained his form during UEFA Euro 2020 when England went all the way to the final, only to lose against Italy. It remains to be seen where Kane ends up this summer, but Spurs faithful would undoubtedly want their main man to stay at N17.