The Express has provided the latest on the future of Manchester United’s Anthony Martial. The report suggests that Barcelona and Tottenham Hotspur are two clubs interested in the player. However, it is unlikely that Martial will leave. He is likely to stick around for the 21/22 season but could leave the following season. The report adds that the player has three years left on his current deal with Manchester United with an option for a fourth year.

Martial is a product of Lyon’s academy. He made his first-team debut for Lyon in 2012. AS Monaco signed Martial in 2013. He made 70 appearances for the French club and scored 15 goals.

At the age of 19, Martial signed for Manchester United. With a fee of around £36m he became British football’s most expensive teenager.

Since then, Martial has played down the left-hand side and as a centre-forward, but the jury is still out regarding his suitability to lead United’s line. The forward has been in and out of the team and has often divided options about his performance.

A report from the Telegraph‘s (Subscription Required) Mike McGrath stated that Tottenham are looking to bring in a striker to support Harry Kane.

Keeping that in mind, Martial could prove to be an option to look at for Spurs. The 25-year-old still has some time to go in his professional career and can develop further. Spurs can use him within their team as someone to compete with their English talisman. 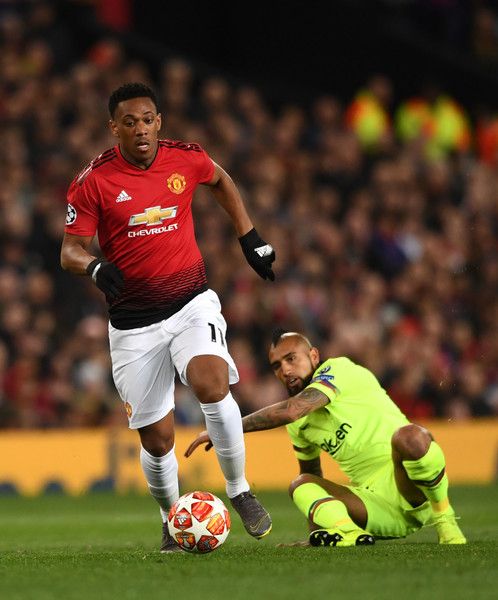 If Harry Kane departs the club, as he has been linked with a move to Manchester City, then Martial can even come as a replacement for the 28-year-old hitman. But fans would feel that in that case, the club should look at a striker that could match Kane in status as one of Europe’s best number 9s.