Tottenham Hotspur, via their official website, have announced that Kion Etete has signed a new contract. The contract will keep Etete until 2023. Subsequently, the striker will depart to Northampton Town in League 2 on loan for the 21/22 campaign.

The official announcement suggests that Etete played for the Club’s Under23s last season. The player scored nine goals in 21 appearances in the Premier League 2.

Upon joining, Northampton Town’s manager Jon Brady revealed his thoughts on loaning the Spurs youngster. He mentioned that Etete is a big threat with his back to goal and added that his link-up play is very effective. (h/t Northampton Chronicle and Echo) The manager also revealed that many other clubs were interested in Kion, some of them being from higher leagues. He concluded by saying that the move will benefit all the parties involved.

The player is a product of Nottingham County’s academy. Growing through the ranks, he made his first-team debut in 2019 against Newcastle United U23.

In 2019, at the age of 17, the player underwent a trial at Tottenham Hotspur. The player was set to play a game for Spurs’ U18 team against West Ham. Tottenham signed Kion Etete in 2018. In the 19/20 season, he scored 8 goals and provided 2 assists in 13 u18 Premier League appearances. 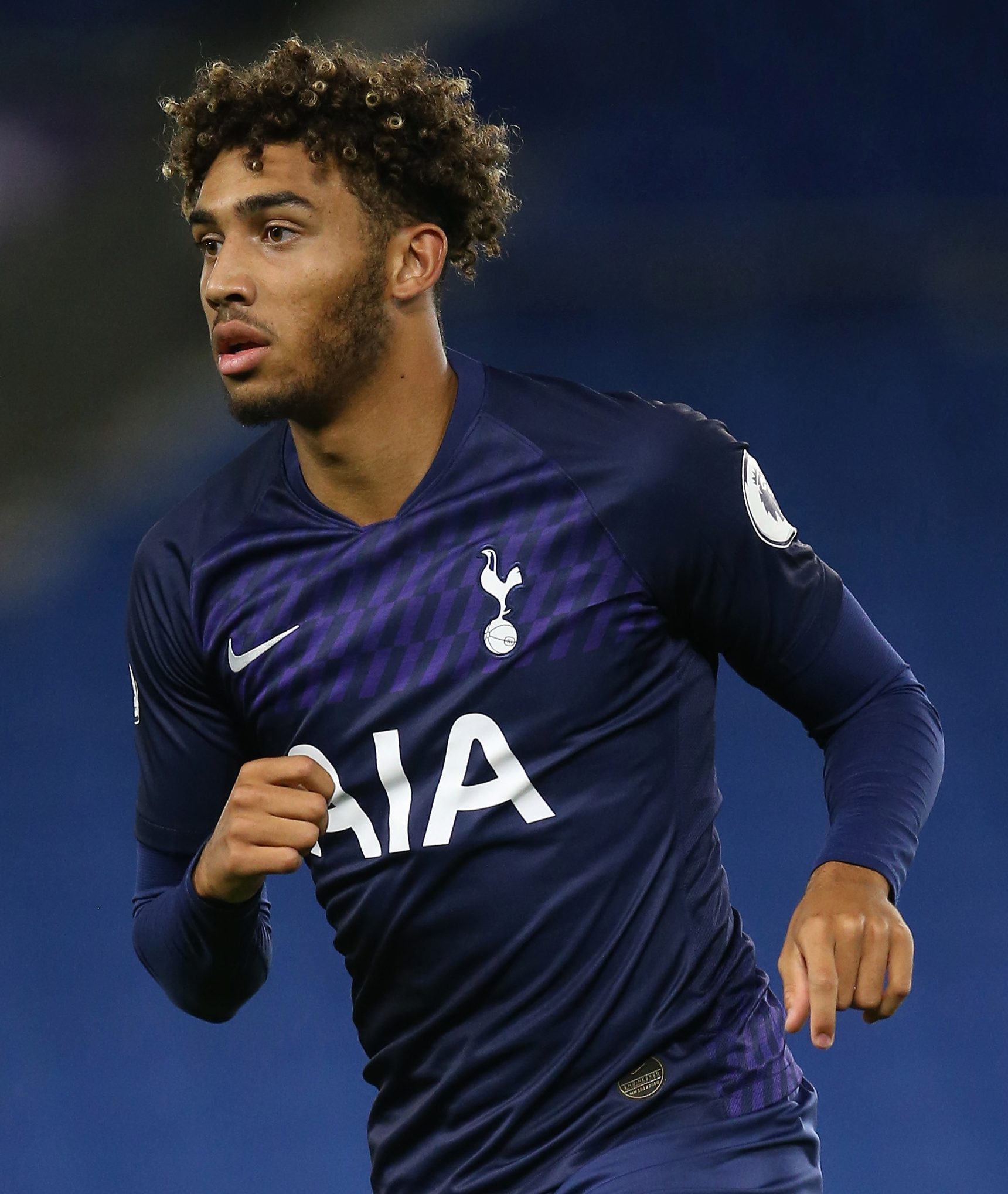 First-team football for any player could prove to be beneficial. The club is in the lower league, which means that the Kion Etete might not be under enormous pressure as compared to the Premier League. This could allow him to play his natural game.

The player has shown that he could do a decent job for the youth teams. Hence, it will be a good challenge for him to test himself among the senior players during his time in League Two.