Speaking to the club’s official website (h/t Football.london), Tottenham Hotspur chairman Daniel Levy was happy to announce that the club has accepted an invite to apply for a licensed standing area. Spurs will have until October 6th to apply for the same to the Sports Grounds Safety Authority (SGSA) to be a part of the early adopters of the safe standing proposal.

The whole safe standing issue was a result of the tragic Hillsborough disaster back in 1989. The FA Cup semifinal was slated to take place between Liverpool and Nottingham Forest. However, due to a larger than capacity crowd entering one of the pens where fans could stand, it collapsed. The death toll stood at 96 while several others were injured. 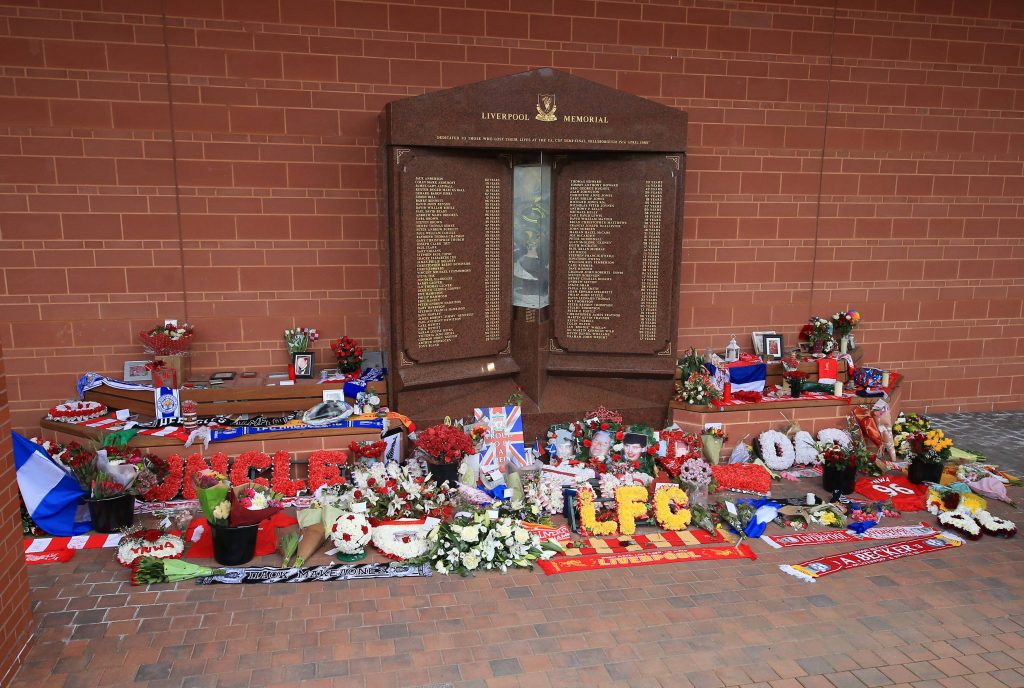 A tribute to the Hillsborough victims

Due to that, standing was ruled out during games due to safety issues. However, with fans standing regardless of the rules, discussions started over the introduction of safe standing areas. With new guidelines charted and trials conducted by the SGSA, proposals have been laid out for clubs to participate in trials to begin from next year.

Spurs were among the few early adopters selected for the trial as the new stadium had areas to stand allocated for future use. Now, chairman Daniel Levy was delighted to confirm that Spurs have accepted the invitation to apply for the license.

“The club has led on lobbying the Government for safe standing at stadia and is delighted that this will now be possible. It delivers choice for fans attending the game – whether home or away supporters – and the vast majority of our fans are in favour of this scheme. We are extremely proud of our ‘safe seating’ design, which ensures both comfort and safety, whether standing or seated, while maintaining the same aesthetics as in all other areas of the stadium.” Spurs have a state of the art stadium that has world-class facilities. With the club set to apply for the license, they could have a chance to use the facilities for the first time next year against Arsenal on January 15th should there be no change to the current schedule.