After a nine-day break, Tottenham Hotspur return to action on Thursday when they take on Sheffield United at Bramall Lane in the Premier League.

After having been held to a 1-1 draw by Manchester United in the first game after the restart, Tottenham bounced back to winning ways, beating West Ham United 2-1 last time out. Currently sitting seventh in the Premier League table, Tottenham are nine points shy of Chelsea in fourth place, who could widen the gap to twelve on Wednesday.

Sheffield United  have lost all momentum that they had built up this season. Since the restart of the campaign, the Blades have failed to win any of their four matches in all competitions. They have dropped to the ninth place in the table and are just a point below Tottenham. Another defeat here could spell an end to their hopes of a shock top four push. 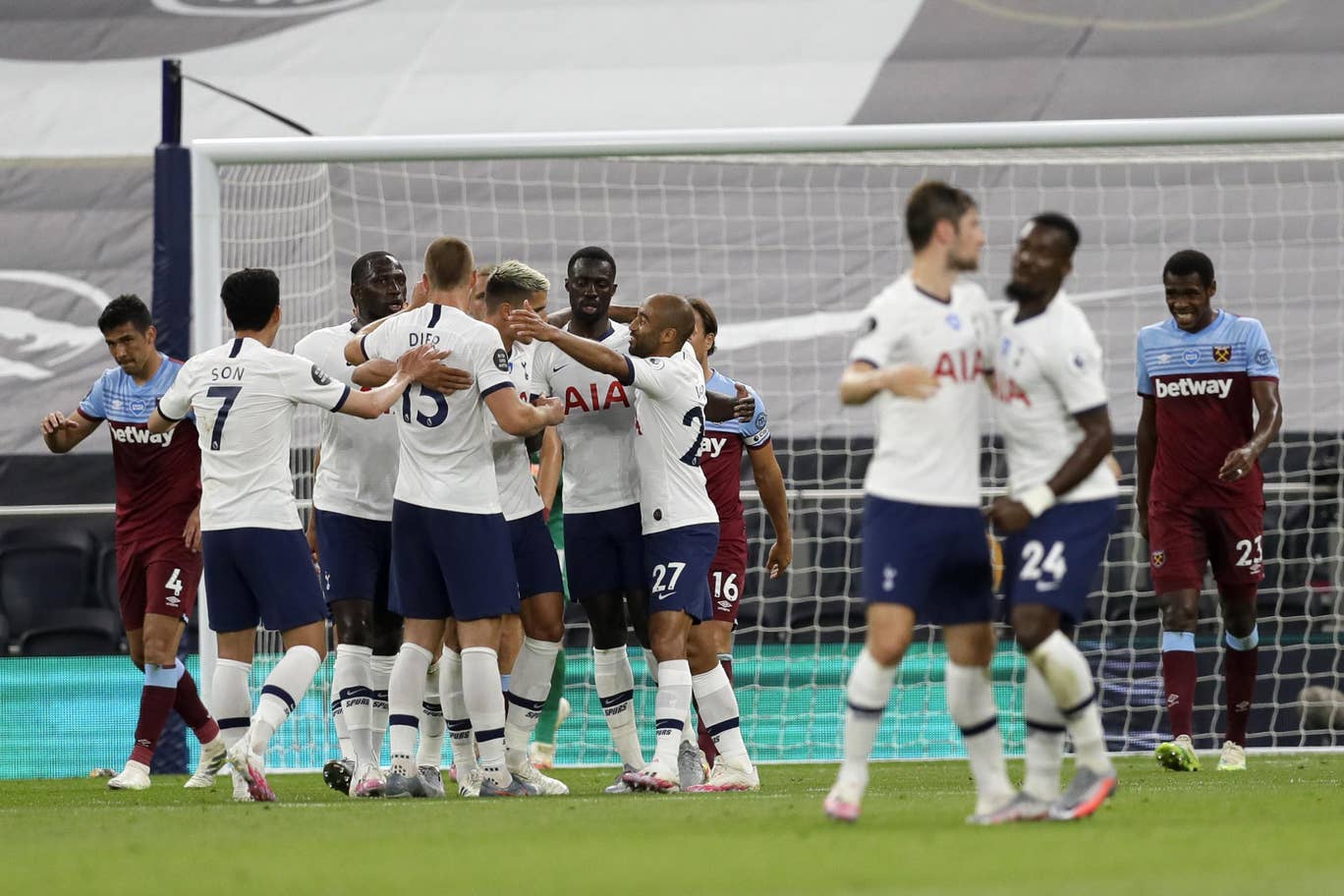 Sheffield United have lost their last three games in a row in all competitions. After being beaten 3-0 by both Newcastle United and Manchester United in the league, Chris Wilder’s side lost 2-1 to Arsenal in the FA Cup. The 1-0 win over Norwich City in March remains their last victory.

Jose Mourinho’s men, on the other hand, brought an end to their seven-game winless run across all competitions, when they defeated West Ham United last time out.

The two teams have already met once this season, back in November, with the game ending in a 1-1 draw. George Baldock equalized for the Blades, after Son Heung-min had opened the scoring for Tottenham. Spurs have lost just one of their last five meetings with Sheffield United across all competitions. (W2 D2)

The absence of and Jack O’Connell (knee) has hurt Sheffield United since the restart of the season, while John Lundstram (shoulder) also picked up an injury against Arsenal. While both are closing in on their recoveries, it is extremely unlikely that the duo will be able to feature for the Blades on Thursday.

The good news for Tottenham is that there are no new fresh injury issues heading into Thursday’s game. The only three players that will miss out for the trip to Bramall Lane are Japhet Tanganga (back), Juan Foyth (knee) and Troy Parrott (appendix surgery). The on-loan Manchester United star has been brilliant in goal for Sheffield United. Having helped them earn promotion to the top-flight, the Englishman has emerged as one of the best goalkeepers in the league. In 29 appearances in the Premier League, the 23-year-old has kept 11 clean sheets. The 23-year-old has been linked with Tottenham of late, with Mourinho believed to be an admirer. He will not make things easy for Harry Kane & co. on Thursday.

The Argentine was one of the best players for Tottenham in the win against West Ham last time out. The way he controlled proceedings from midfield and created chances with his vision and distribution was impressive to say the least.

Going up against an airtight Sheffield United defence, Lo Celso will need to be at his best if Tottenham are to create openings for the likes of Kane and Son.