According to The Mirror, Tottenham Hotspur and Liverpool are set to fight it out for Leeds United star Kalvin Phillips.

The 24-year-old played a key role as Leeds United gained promotion to the Premier League after 16 years. Dubbed the Yorkshire Pirlo, Phillips has been touted by some sections of the media as the answer to England’s midfield problems.

He has enjoyed an excellent start to life in the top-flight this season. He has so far made four appearances in the Premier League, provided one assist. Both Jurgen Klopp and Jose Mourinho are keeping an eye on the midfielder. He will not come cheap and could cost in the region of £50m. 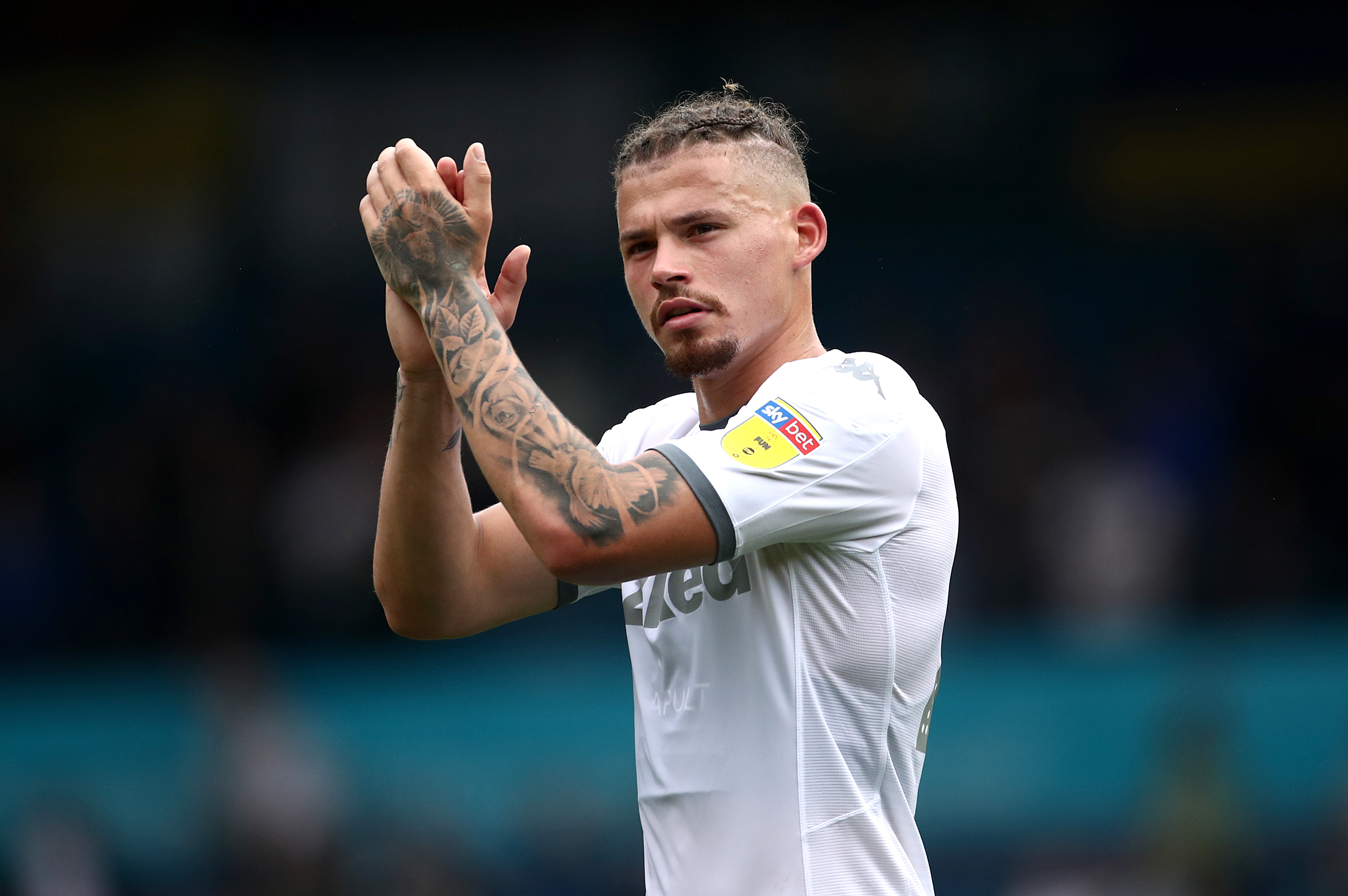 Now a part of the England setup, Phillips’ stock has risen in recent months. It has also helped take his talents to the international stage, to a wider audience. While it is a matter of pride, the attention now being focussed on Phillips could see the top six sides try to snare him from Elland Road.

The local-born lad signed a new five-year contract a year ago securing his future at the club until 2024. With four more years left to go, the Yorkshire side holds a strong card when it comes to negotiations. According to the report, Phillips earns £30,000-a-week at Leeds. It is a number that both Spurs and Liverpool can considerably improve.

Mourinho is keen to build for the future and has seen the Leeds star as an option. Given that Moussa Sissoko is 31 and Eric Dier looks set to be played as a centre-back, reinforcements in midfield could be in order. 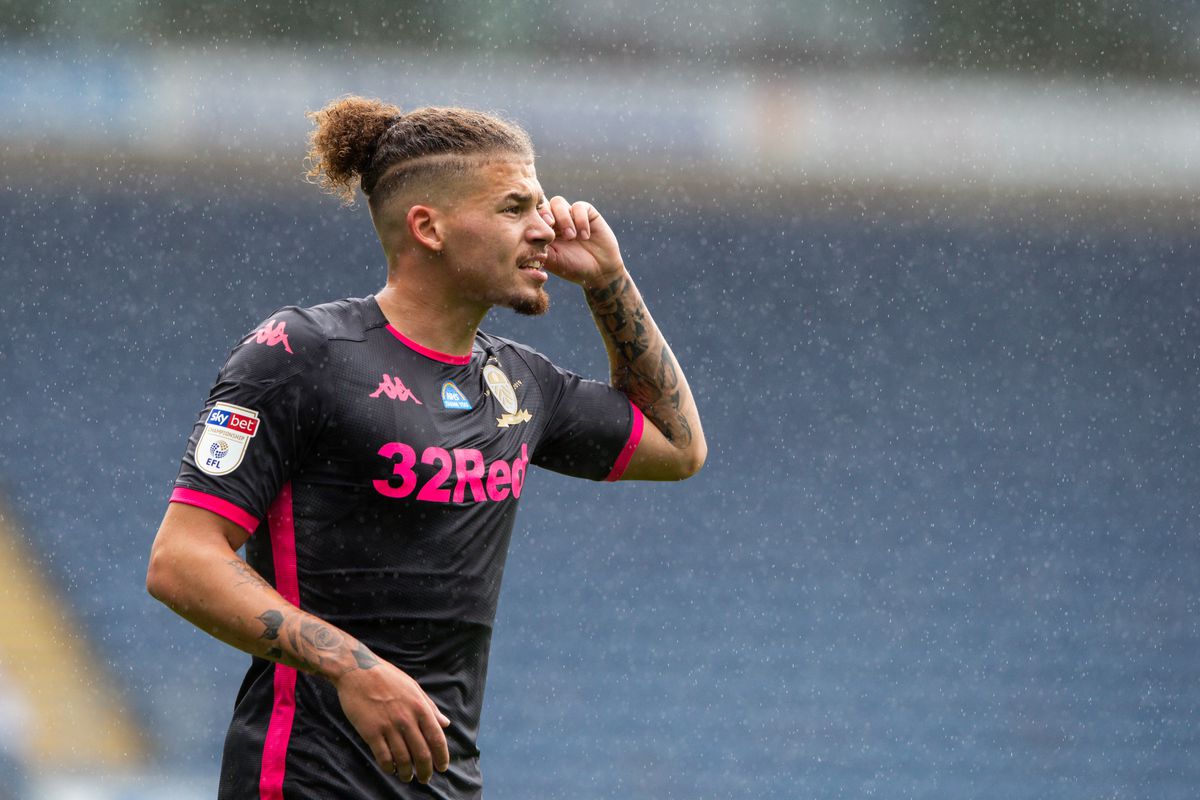 Playing for his boyhood club, stealing Phillips away from the Yorkshire outfit will be a substantial ask. It would appear that neither the player’s quality nor loyalty is in doubt.