Getting Your Football Fix on Your Mobile Device 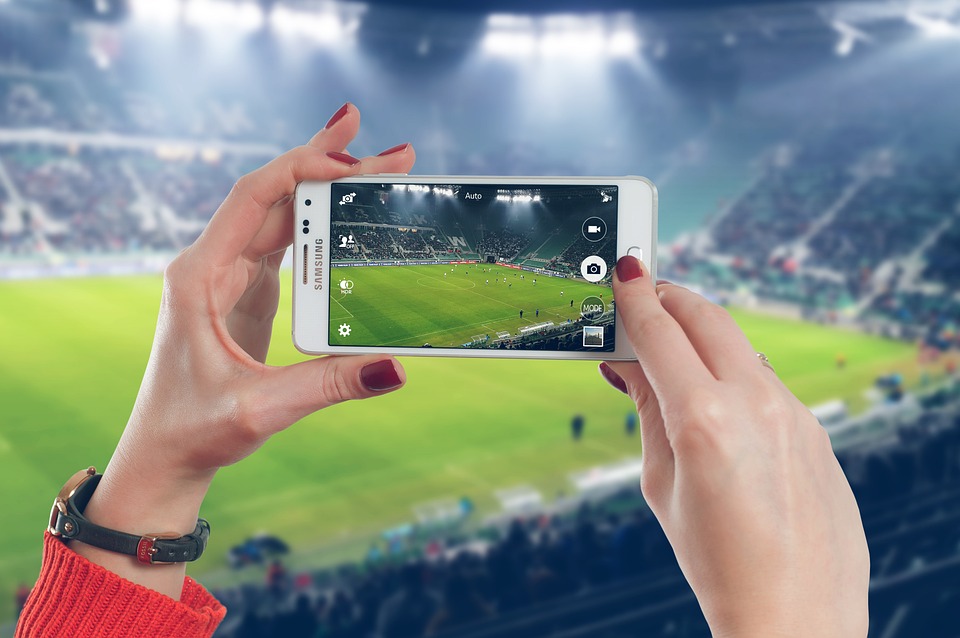 Whilst the situation around the world rages on, spectator sports are being widely affected, and that means we cannot go and watch Spurs.

It seems an age since 61,000 fans entered the stadium and roared with delight as Heung-Min Son bagged the second against Manchester City a little under a year ago, and despite the accessibility of matches on television, fans have been left a little disconnected from their favourite clubs. That was never more evident than at the end of March and through late spring last year when football stopped altogether.

Fans had to turn to video games for their fix, with some high-profile tournaments even featuring real players from Premier League clubs. Moussa Sissoko represented Spurs in the ePremier League Invitational, which drew huge viewership across a range of platforms, including mobile devices. Indeed, the shift in the way fans consume action, both real and digital, is significant, with tablets and mobiles allowing real games, and those in the digital world, to be watched or interacted with on the go. Harry Kane once spoke of the Spurs’ player’s love of the game Fortnite, another popular game which has found its way onto mobile devices and whilst the pandemic may well have been a strong catalyst for the changes it has been coming for a couple of years now and shows no signs of abating.

That is why mobile devices are the go-to platform for fans looking to remain connected to their clubs and to feed their desire for football. Once upon a time, if you wanted to play a football game you would need a console, a TV and controller, but now you can simply turn to your mobile device on a bus, in a park or on your lunch break at work, and instantly indulge in your passion. Whether you are an aspiring manager, player, or want a different football-themed fix, there is something out there for you in these strange times, as we examine below.

To kick-off, if you are looking for a dedicated football experience in which you can fully indulge your love of Spurs, then Football Manager 2021 Mobile is for you. The Football Manager series has its roots buried deep in the past, back in the days when Steve Archibald and Glenn Hoddle delighted the White Hart Lane crowd. Technology has moved on since you had to load up a cassette though, and there are no serious rivals to Sports Interactive’s behemoth game.

Puzzle games are hugely popular on mobile devices, with players enjoying testing their cognitive skills on the move. Examples of this include titles such as Word with Friends, Tetris and Candy Crush, all of which draw from certain influences but test the brain rather than other skills. Football fans are no exception, and there is a range of games designed with football themes in mind that do not throw you straight into the action. The Football Pics Quiz app is a great example, testing your knowledge on a wide range of football-related topics.

Another popular genre that veers away from classic match action is online slot gaming. Slot machine providers often seek themes and imagery that gives gamers an authentic experience related to their interest but combines it with the iGaming industry. In a screenshot from Kensho Media’s roster of games, they show the title Super Striker, which is an online slot game based on football, and typical of the type of themes used to promote the platforms. Football fans might well be tired of goals, transfers and VAR, but also drawn to a different genre of game which leans on the imagery of their favourite hobby. Some will use the themes in a typical slot machine style game, whilst others tag on mini-challenges, as demonstrated above, which tie in further with matchday action.

Finally, there is the classic match action game. On your home console, you may find that it is a choice between FIFA or PES, but on your mobile device, the choices are far more widespread and akin to the football game selection available on the older 8-bit machines. Whether you crave a Sensible Soccer style arcade romp, the more involved offerings of the big titles, or something a bit retro, there will be a mobile game for you. For some classic arcade fun, Super Soccer Champs 2020 is well worth a look, bringing an old-school Kick Off 2 vibe. Plus, you can take control of Spurs too, and replicate those successive 2-0 home victories against Manchester City!