According to a study done by 888 Sport’s 2021/22 kit comparison piece (h/t Football.london), Tottenham Hotspur are leading the way for an unwanted record ahead of the new Premier League campaign. The study reveals that the club tops the list for having the most expensive kit in England.

The report from Football.london mentions that the prices are getting way more than what some people can afford. However, the situation does not seem to improve.

Tottenham Hotspur have set the price for their kit at an astonishing £70.00. London rivals Chelsea have almost matched Spurs. The Blues’ kit is priced at £69.95. Burnley have not disappointed their fans. The club has the cheapest jersey in the Premier League at £45.00. 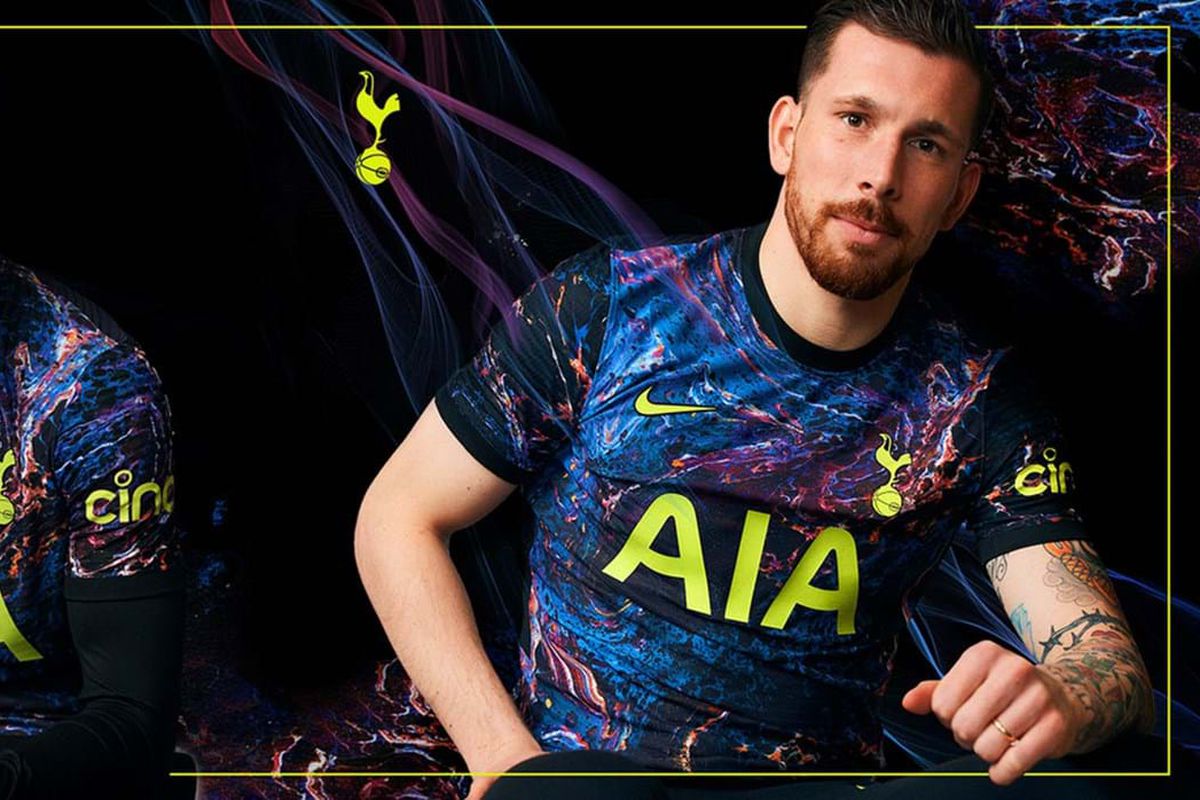 The report adds that Nike, who are Tottenham’s shirt sponsors, rank second among the most expensive football shirt manufacturers.

However, the report reveals a couple of positives for English fans. The English top-flight shirts rank the cheapest among Europe’s top-5 leagues on average.

Spanish giants FC Barcelona are joined by Cagliari for Europe’s most expensive jerseys. Both clubs kits are priced at £81.64.

The frustration could have arisen among the Spurs faithful as the club failed to even qualify for the UEFA Europa League. One fan on Reddit jokingly mentioned that the money could be used to fund the transfer of Cristian Romero.

Leaving out the price, some fans aren’t impressed by the designs either. @GeekEnglish via Twitter compared the club’s away kit to a bus seat.

The away kit is starting to grow on me but someone said it looks like a bus seat and now I can’t stop thinking about it. If this is the second kit I hope the third kit is a simple. #Tottenham #TottenhamHotspur #football #awaykit pic.twitter.com/GjQ0NfmyL5

@philipdalidakis tweeted that hopefully, the team plays better than the kit looks

Hopefully, we play better than the kit looks. Is that the rationale for the design? Our opponents will be keeled over laughing at us so we waltz past them on to goal???