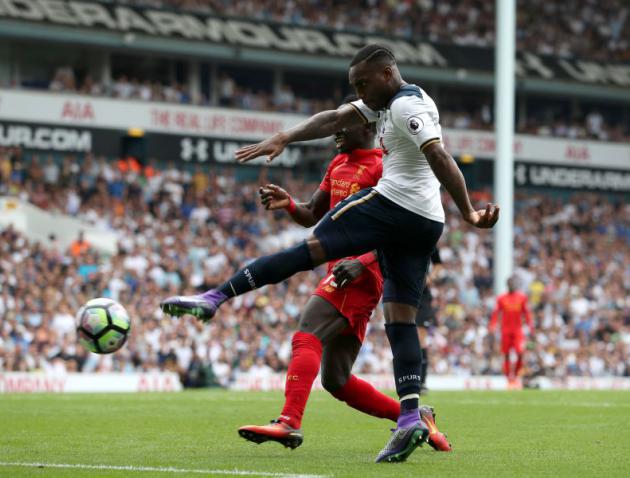 In the 0-0 stalemate against Sunderland during midweek, not only did Tottenham Hotspur failed to close the gap with league leaders Chelsea, but also lost their left-back Danny Rose in the 37th minute due to a knee injury.

The England international will see a specialist on Monday to confirm the extent of his knee injury, manager Mauricio Pochettino has confirmed (BBC).

“We need to wait until Monday to see the specialist,” said Pochettino.

It was the similar pain that bothered him in the 2-2 draw against Manchester City on January 21, which saw him missing out the FA Cup triumph over Wycombe a week later.

For now, he seems doubtful to feature when Spurs welcome Middlesbrough to White Hart Lane on Saturday. The 26-year-old could also be on the sidelines for both legs Europa League tie against Gent, FA Cup match against London rivals Fulham and most importantly, a crucial league clash at Anfield on February 11.

This is nothing but a huge blow to manager Mauricio Pochettino, as the rotating options for left-back are pretty thin.

Ben Davies, who came on for Rose at the Stadium of Light, is expected to fill the void yet again on Saturday. The former Swansea man said:

“Of course, this is something you have to be ready for. Pochettino was quoted by Standard Sport.

“We don’t know how bad Danny’s injury is but if it is my chance to play, then I have to do the best I can.”

Davies seems to have the requisite quality to take charge as a deputy but surely lacks the quick change of pace that Rose owns, an attribute that offers a whole new attacking dimension to the side. The Leeds United academy product is certainly hailed as one of the best attack-minded full-backs in England and the north London club acknowledged his importance and rewarded him a five-year contract extension last autumn.

Centre-back Jan Vertonghen is still shackled with an ankle injury which he suffered in the 4-0 triumph over West Brom last month. Therefore, another key defender out at a vital time of the campaign is a knee-jerk for the Argentinean. The former Southampton boss did manage to cope without the services of Toby Alderweireld for months as the defender had a knee setback, so will have some tactics up his sleeves to ensure Rose’s absence isn’t felt as a miss.

Defensive selection is the major nightmare but problems lie in the middle of the park too as Mousa Dembele also picked up a knock against David Moyes’ side. On the flipside, Hugo Lloris could return between the sticks in the next match after missing the previous trip due to illness.

If the Lilywhites happen to drop points once again, it would make the gap between them and Chelsea unbridgeable.