"Best player of all time": Some Fans react as Harry Kane clinches Golden Boot in 4-2 romp of Leicester City

Tottenham Hotspur went into the game against Leicester City on Sunday needing a win to confirm their place in the UEFA Conference League and with Harry Kane still tied for the Golden Boot.

Both Mohamed Salah and Kane had 22 goals before the game and Tottenham were being hunted by Arsenal for the 7th spot. But despite going behind twice, Spurs came back to win 4-2 on the day.

Jamie Vardy scored a first-half penalty but his goal was cancelled out by a Harry Kane volley. Another Vardy penalty at the start of the second half saw the Foxes take the lead again. 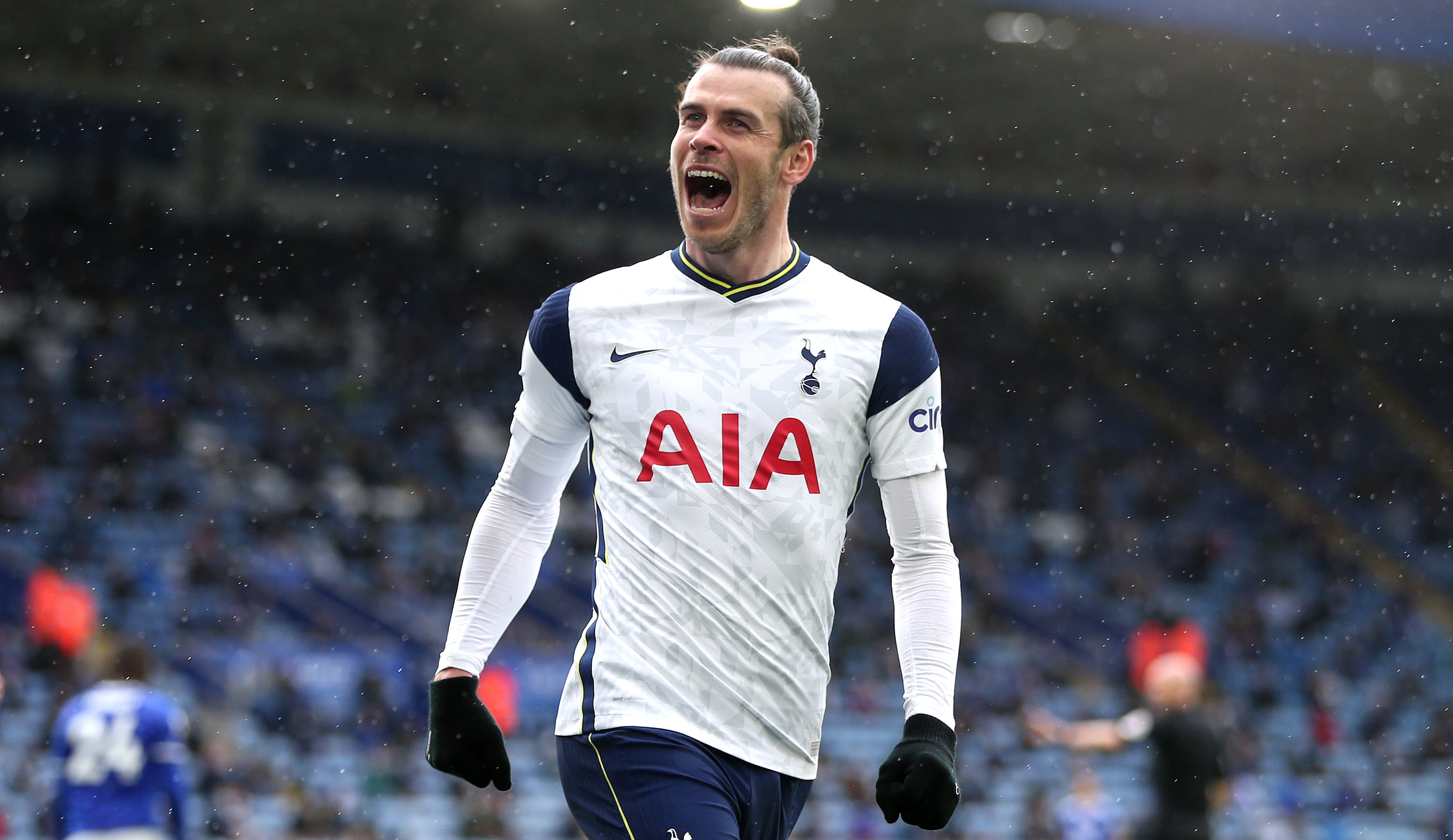 But a Kasper Schmeichel own goal and two goals from substitute Gareth Bale saw Ryan Mason’s men win 4-2. For the Foxes, this result meant they were out of the UEFA Champions League next season.

Kane and Bale save the day

They came into this gameweek 5th on the table but a win today would have seen them finish top 4 considering Chelsea’s loss against Aston Villa. But nevertheless, this was an important day for Tottenham for a number of reasons.

It effectively marked the end of interim boss Ryan Mason’s tenure considering the club wants to hire a permanent manager in the summer. Gareth Bale’s Spurs future hangs in the balance as a Real Madrid return is on the cards. 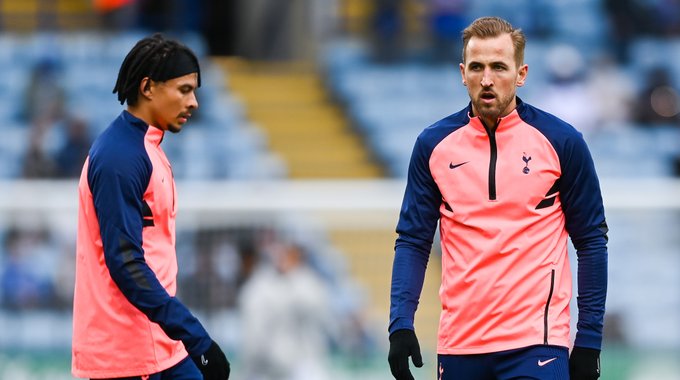 And of course, a 41th-minute volley today could be the last goal that Kane scores for Spurs considering heavy interest in him from big European clubs.

But focusing on the positives, Spurs fans celebrated Kane winning a deserved Golden Boot as Salah blanked against Crystal Palace, and expressed how much they want their 27-year-old talisman to stay. He also took home the Playmaker Award with the most number of assists this season.

Here are some of the best reactions:

Best player of all time