According to Spanish outlet Sport (h/t Express), Tottenham Hotspur are considering a shock move for former Arsenal midfielder, Aaron Ramsey. However, the club are facing a tough battle from Wolves, who look to secure the Welshman’s signature.

Ramsey left Arsenal in the summer of 2019. The midfielder received a guard of honour after serving the club for a decade. He joined Juventus on a free transfer but has since struggled for minutes in Italy. So far, Ramsey has played only 46 Serie A games in two seasons, missing several weeks of action due to recurring injuries. 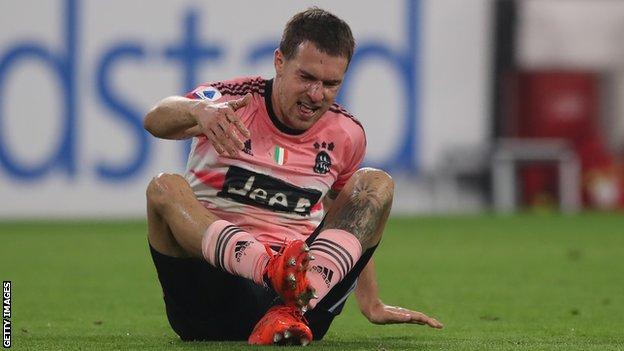 Ramsey has struggled at Juventus.

Earlier, a report from Gazzetta dello Sport (h/t Daily Mail) suggested that the Old Lady are willing to do whatever it takes to offload Aaron Ramsey. The club sees his £400,000-a-week wages as a massive burden. The report adds that the player is not having much luck settling in the country, suggesting that he is still unable to communicate in Italian.

Tottenham’s managing director Fabio Paratici brought Ramsey to Juventus. The Italian is still a keen admirer of Ramsey and is willing to sign him for his new club. Ramsey’s current deal with Juventus expires in June 2023.

What can Ramsey bring to Tottenham?

Throughout his career, Ramsey has always been identified as a goal threat from midfield. He scored 65 goals and notched up 65 assists during his tenure with the Gunners. Apart from that, his scoring history shows his big game abilities. Many of his goals have come up in clutch moments. 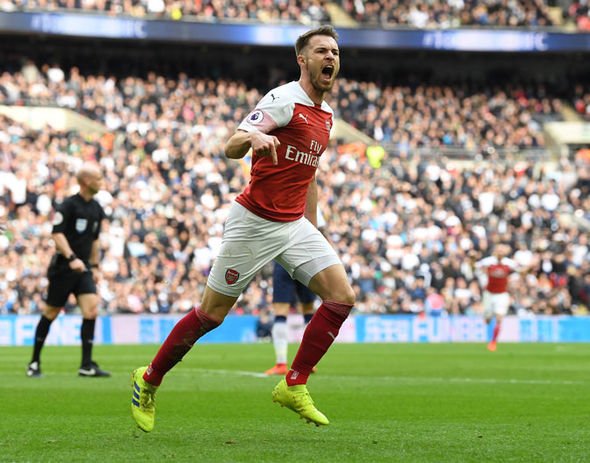 The Welshman looked like he was back to his old self during the 2020 UEFA Euros. Linking up with Gareth Bale, Ramsey often popped up in the attacking box to score.

Last season Tottenham’s highest-scoring midfielder was Tanguy Ndombele with 6 goals. Keeping that in mind, a player of Ramsey’s profile could help to unload the burden on their attackers.