According to journalist Fabrizio Romano, Tottenham Hotspur are ready with other options if an agreement for Atalanta defender Christian Romero cannot be reached. In such a case, the club could open talks with three different defenders worth the same amount.

Takehiro Tomiyasu for €18m, Nikola Milenkovic of Fiorentina for €15m and Chelsea’s Kurt Zouma for €25m are the three names mentioned by Romano.

Cristian Romero is still the priority for Tottenham

As per Romano, Argentian defender Cristian Romero is still considered the top target by Tottenham Hotspur. Atalanta are bullish on their stance and have apparently set a €55m fee for the centre-back.

Romero is open to joining Spurs. However, Atalanta’s CEO states that they won’t sell until the right bid arrives. The Bergamo-based side views him as one of the best centre-backs. (h/t Fabrizio Romano)

Nikola Milenkovic is a graduate of Partizan academy. Coming up the ranks, he made his first-team debut for the Serbian side all the way back in 2015. Fiorentina signed the 23-year-old in 2017. Since then, he has gone on to play 133 times for the Italian side.

On Takehiro Tomiyasu and Kurt Zouma

Takehiro Tomiyasu in action for Bologna.

Bologna signed Tomiyasu in 2019. The 22-year-old Japanese international has made 63 appearances in all competitions for the Italian side so far.

Earlier, Bologna’s director confirmed Tottenham’s interest in Tomiyasu. However, they added that they are in no rush to sell him despite Spurs’ bid and that a number of clubs are interested in their defender.

Zouma graduated through the ranks of Saint-Etienne’s academy. Chelsea signed him in 2014. He never really managed to make a mark at Stamford Bridge. His stock rose back up after spending the 2018-2019 season on loan at Everton. The player returned to Chelsea the following season. Frank Lampard gave Zouma a new life at Chelsea but he has been in and out of the team ever since. 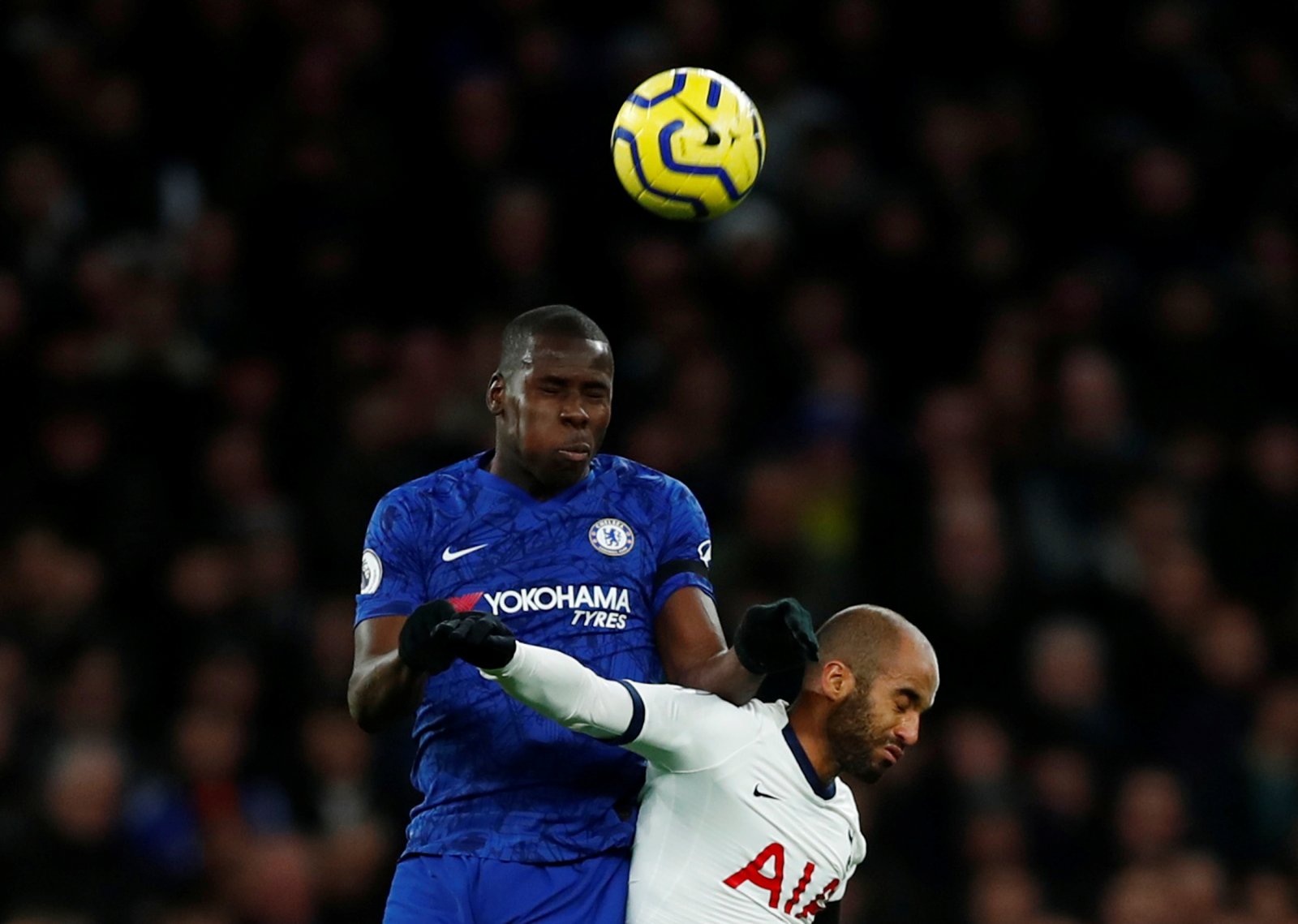 Chelsea could go for Kurt Zouma if a deal for Christian Romero fails.

He was part of the Chelsea team which won the UEFA Champions League last season, and the 26-year-old Frenchman offers a decent option for the Lilywhites if they want to strengthen their defence ahead of this season.