Lorenzo Insigne set to reject a move to Tottenham Hotspur

According to Gazzetta Dello Sport via TeamTalk (h/t Football.london), Lorenzo Insigne is going to stay at Napoli amid interest from Tottenham Hotspur. The report suggests that he is in the final year of his contract but the player will still stay put even if an extension offer does not come from the Italian club.

This comes after an update from journalist Paolo Paganini (h/t Football.london) revealed interest in Insigne from Tottenham, adding that the player has ‘many’ options.

Meanwhile, the player himself dropped a massive hint about his future during Euro 2020, saying that he is focusing on the European Championship. However, there is a time where he will have a conversation with the club. 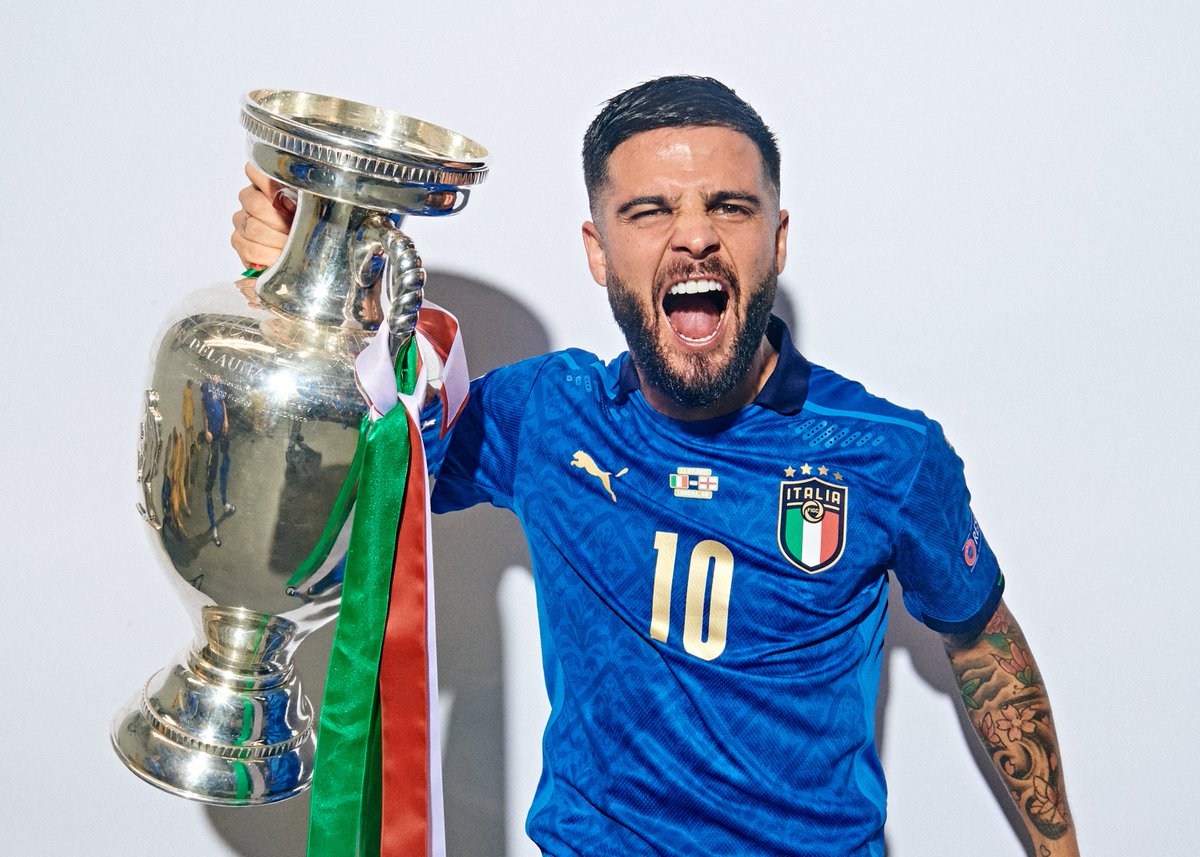 Tottenham and Barcelona were in the race for Insigne as per an early June report by Corriere dello Sport (h/t The Sun). However, it now seems like the player will see out his contract with Napoli.

Ring-wing is another position Spurs are trying to strengthen along with defence. Last season, the club solved that problem by bringing in Gareth Bale on loan. However, the Welshman is now back at Real Madrid after a year at N17.

The club also announced the departure of Erik Lamela. The winger will move to Sevilla as a part of a deal for Bryan Gil. According to Mundo Deportivo (h/t Express), Tottenham Hotspur showed an interest in signing Antoine Griezmann, who could have now served as Lamela’s replacement.

But that move looks unlikely, as the player is said to prefer a move to Atletico Madrid instead, according to Sport (h/t Express).