According to journalist Fabrizio Romano, Celtic have arrived as a potential buyer for Tottenham Hotspur’s Joe Hart. The Scottish side have opened talks with Spurs for the services of the goalkeeper this summer.

Hart would have been realistic about his place in the squad considering Hugo Lloris has captained the side. In an exclusive interview with Spurs TV, he revealed he is signed for improving the squad on and off the field, adding that he is ready to push for European football. 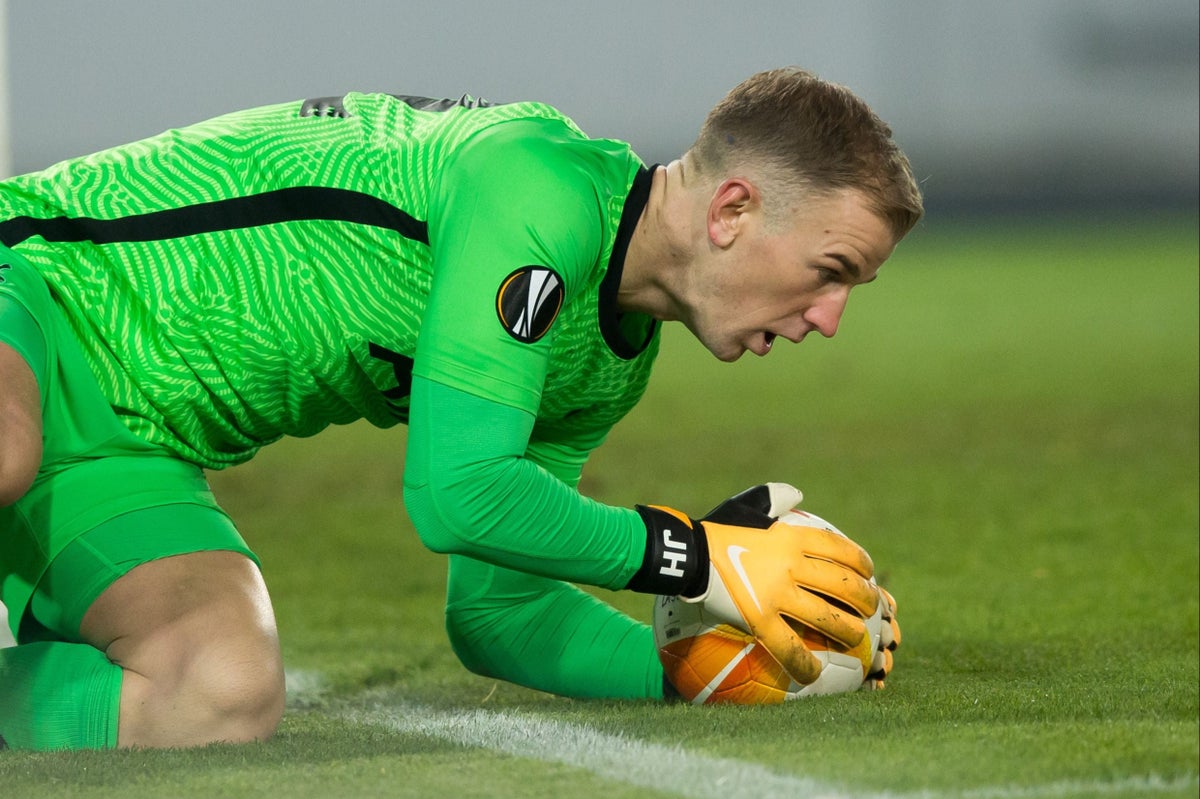 Manager, Jose Mourinho backed Hart to fight for a starting spot. He said back in April that Tottenham has the best goalkeeper in England (Lloris) and the best English goalkeeper. (Hart)

However, things have not gone according to plan. So far, the former Manchester City man has made zero appearances for Tottenham Hotspur in the Premier League, and just 10 appearances in all competitions. He didn’t help his case after gifting two goals in a Europa League game. Jose Mourinho labelled him as one of the players lacking motivation after a 3-3 draw against LASK.

Nuno does not consider him as a part of his plans. Earlier, football.london reported that Hart has been given two options by Tottenham; to find a new club or battle with Alfie Whiteman for being the third choice Keeper.

Captain Hugo Lloris has entered his final year of the contract. The world cup winner will be free to negotiate with other clubs come January. 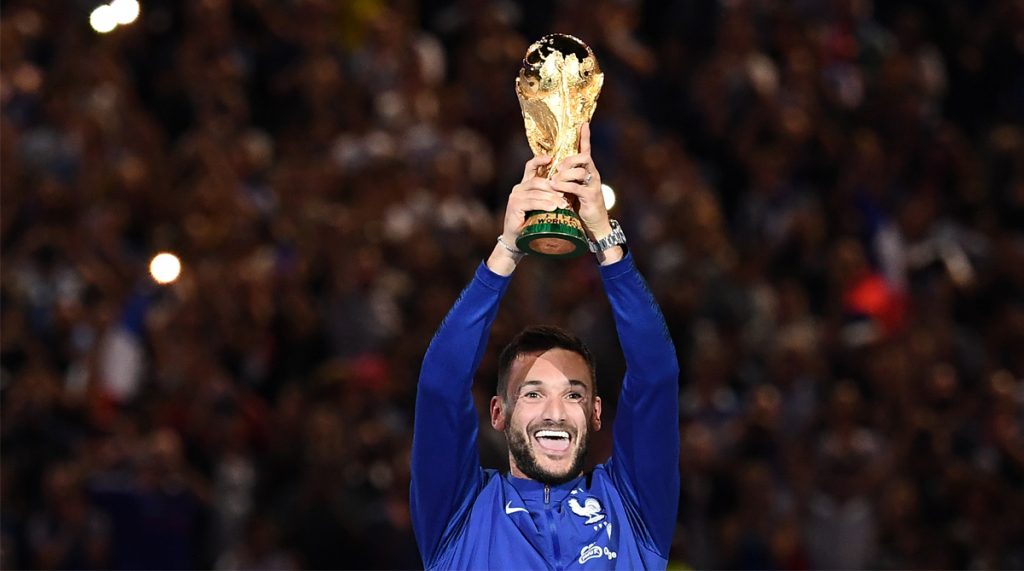 Meanwhile, Pierluigi Gollini has been announced as a Spurs player. He will join on loan, with the club having the option to buy the Atalanta goalkeeper permanently.