The 21-year-old has been impressive for the Argentinian club since he made the step up to the senior team in 2019. In the last two years, he has gone on to make 85 appearances in all competitions and has racked up 23 goals, and provided a further 23 assists in the same period.

A winger by nature, his performances have caught the eye of several clubs around the world and from teams in Europe’s Top 5 Leagues. 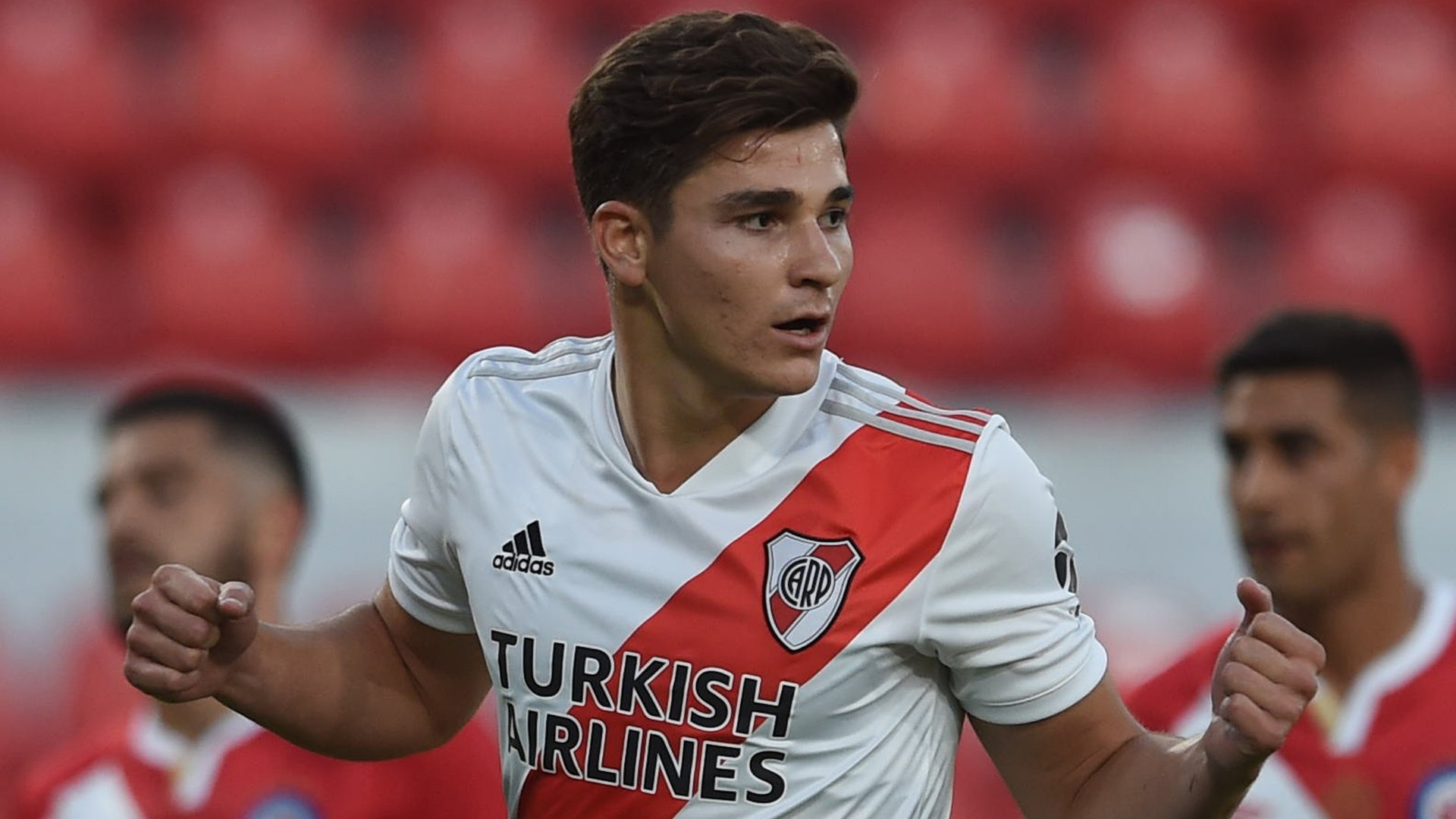 Tottenham Hotspur are also said to be interested in the winger, and understandably so. The North London outfit currently possess the likes of Steven Bergwijn, Lucas Moura, Giovani Lo Celso, and Heung Min-Son in the winger role.

While Fabio Paratici did recruit smartly in that area this summer by adding Bryan Gil from Sevilla to the fold, another young winger will sort the club out in that role for several years to come. Son and Moura are set to turn 30 next year and while they are not showing any signs of slowing down, recruiting early is the mark of any good club.

Moreover, the Argentinian will become a free agent at the end of 2022, and Spurs could sign him on a free transfer. However, several clubs are in contention for his signature. 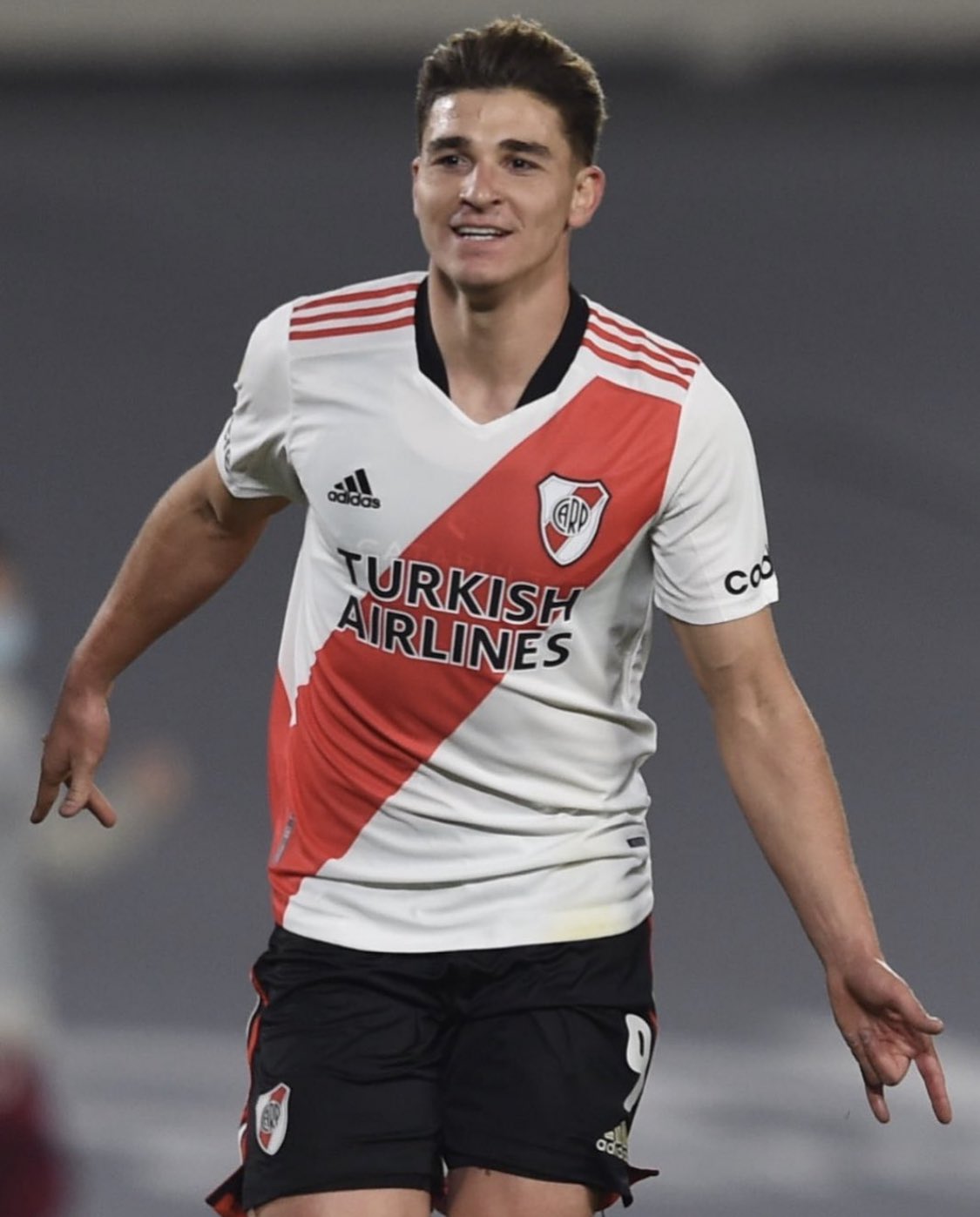 Julian Alvarez is being targeted by several clubs this summer. (Twitter/ Football Wonderkids)

Premier League rivals Aston Villa are keen on a deal, while Bayer Leverkusen and Borussia Dortmund are also monitoring his progress. Serie A outfit AC Milan have also been linked to the player.

Thus, while Spurs do have an interest, Fabio Paratici will have to work his magic in the transfer market if he wishes to see Alvarez in North London at some point next year.