Speaking to Sky Italia (h/t The Express), the Sporting Director of Inter Milan, Piero Ausilio, talks about the possibility of Tottenham Hotspur raiding their players following the appointment of Antonio Conte as the new coach.

Tottenham have shown interest in four Inter players, namely Stefan De Vrij, Marcelo Brozovic, Alessandro Bastoni and Nicolo Barella. The interest emerged after it was revealed that the Spurs board offered to back Conte if he took the hot seat in North London.

However, the Inter Milan director was adamant that he is not worried about the interest and that the players would not leave in January. This would no doubt be a big blow to Spurs and their hopes of strengthening their squad. Alessandro Bastoni is a transfer target for Tottenham Hotspur

“I’m not worried about Antonio Conte and our players. In January we won’t consider any possible exit”.

The North London club will also be disappointed to know that Barella will sign a new contract with the Nerazzurri. The futures of the others are still up in the air, especially with Brozovic as he replied, “We’ll see” when asked about his future.

As the Seria A champions try to defend their title, it is unlikely that they will let their key players leave during a season. While this could result in someone like the 28-year-old leaving for free in the summer, they could still back themselves to make an attractive offer in January. 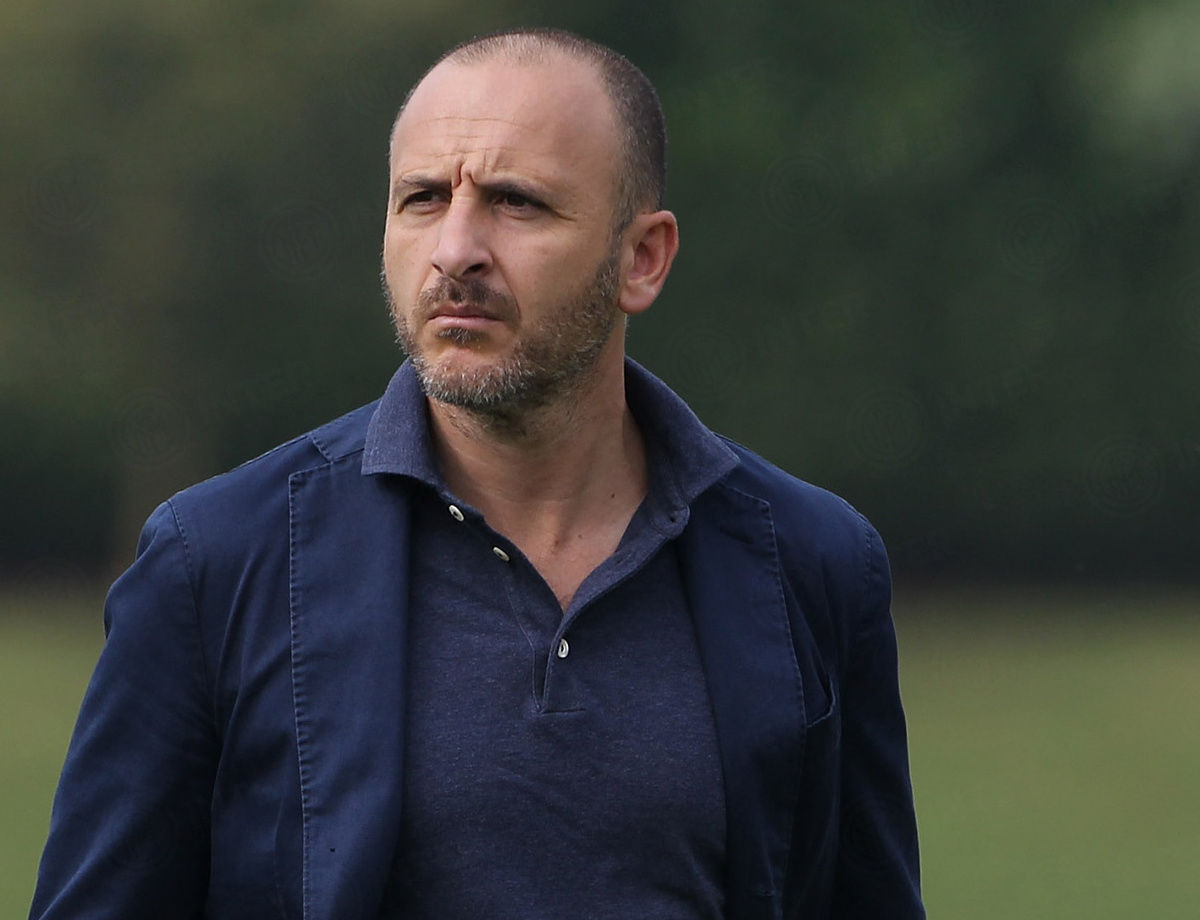 The current squad needs some investment if they are to have a chance to challenge for silverware. Compared to the favourites, the North London club are behind in the mix to pose a threat. This reveal would seriously dent their chances of landingtheir primary transfer targets in the winter transfer window.