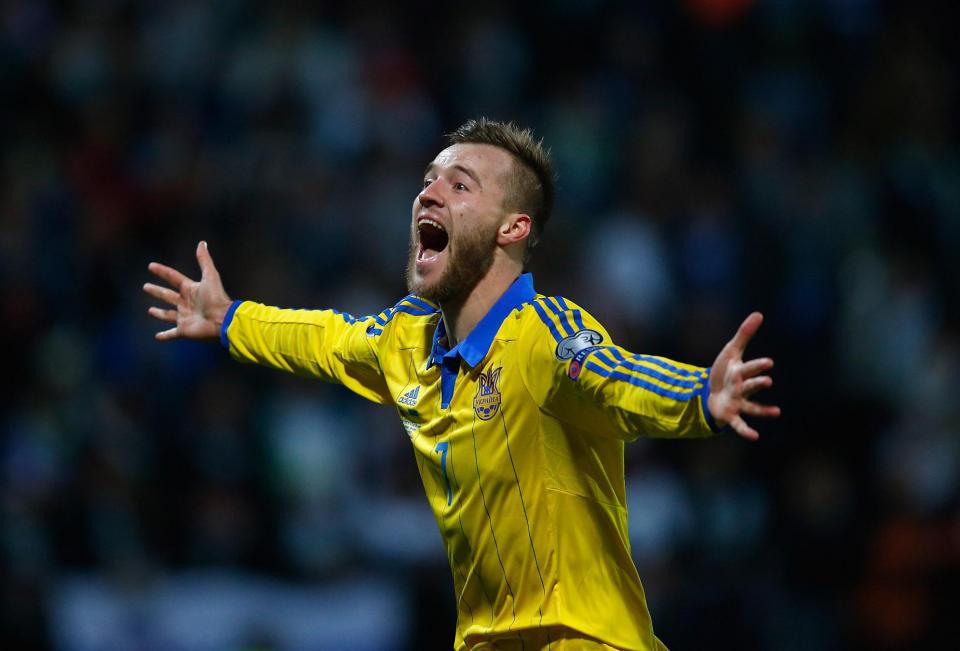 Tottenham haven’t dipped into their war chest this winter transfer window but they seem to be in the running to sign an attacker according to reports from the Sun. The outlet claims the Premier League side are looking to add Andriy Yarmolenko to their side from Dynamo Kiev and the 27-year-old could be coming on the cheap.

Yarmolenko has been often linked with a move to a bigger European side but for some reason or another, deals have not taken off for the mercurial forward.

Tottenham, on their part, have had a problem in finding quality cover for the likes of Harry Kane, Dele Alli and Christian Eriksen. A major problem for the side has been a lack of goals from other parts of the park and they hope that Yarmolenko can be the answer to their problems.

The winger can play across the front line and could even take the role of an attacking midfielder, just behind the main striker. Yarmolenko has scored six goals for his club side this season and could be available in this window for as little as £9 million.

There are a couple of problems with this deal as the wages of Yarmolenko are touted to be close to £100,000 per week and Tottenham may not be willing to pay that high an amount. Additionally, Yarmolenko has not been all that great for his club side but his international pedigree cannot be doubted.

Another issue with this deal is that Everton are also looking to sign the Ukrainian up and Ronald Koeman could also have more money to spend thanks to the new ownership at the club. Koeman also needs a quality replacement for Yannick Bolasie, as the winger is still recuperating from an injury he picked up during the season.

Tottenham have to be wise in their spending from now on as they look to finance their new stadium and a cut-price deal such as this could still work out for the London club. Mauricio Pochettino might not have the best record when it comes to his expensive signings but his team is playing some really good football and Yarmolenko could be the catalyst for greater things to come.

Spurs are still in the running for the Premier League, FA Cup and Europa League and if they can get a few more quality players into the side before the window closes, it could be a season to remember for this London club.