According to reputed journalist Duncan Castles (h/t Express), the options afforded to Jose Mourinho in the transfer market are set to be very limited.

Speaking on the Transfer Podcast (h/t Express), Castles revealed that Mourinho has no money to spend and will have to rely on other means to strengthen his squad. With no cash to spend, he will have to find solace in the free agency and loan market.

According to the report, the Portuguese tactician believes this will present a significant problem in his efforts to rebuild Tottenham. Mourinho is keen on bringing in four players. Daniel Levy has, however, revealed to him that he will have to do so without spending money. (h/t Express)

“His guidance from Daniel Levy is that he should not expect to be able to spend transfer fees on these players.” 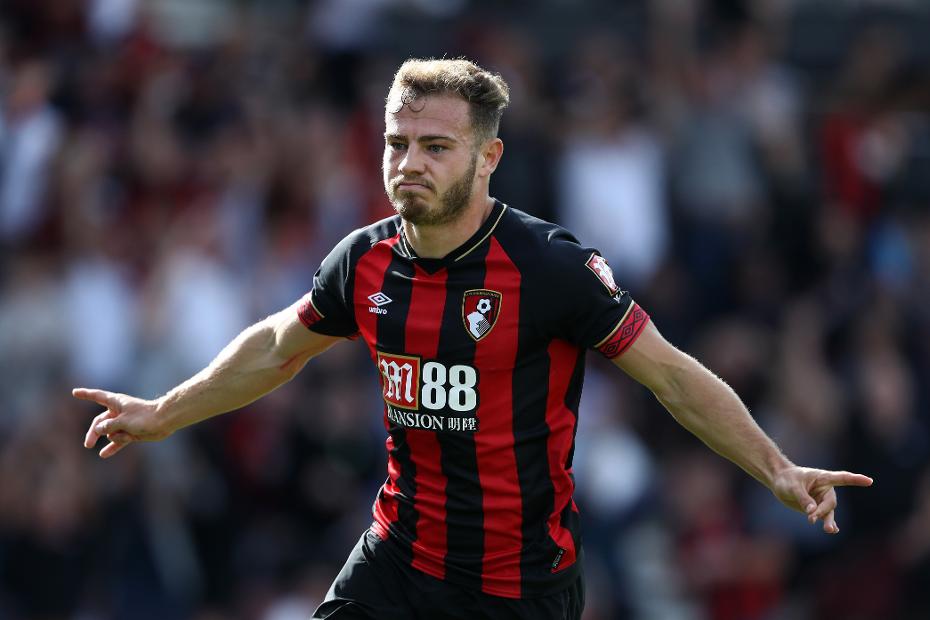 It’s no wonder we have been consistently linked with Willian and now Ryan Fraser. Both of them will be free agents at the end of the season.

Not all doom and gloom

It may not be all dire news, as we are not the only club who will be affected financially. With a number of clubs around us in need of a similar rebuild, we could find ourselves in the midst of a resurgence.

The club’s decision to invest in Steven Bergwijn and Gedson Fernandes in January looks to be an inspired move, given the current circumstances. With a number of first-team stars closing in on a return, we have enough strength to challenge as long as everyone stays fit. Giovani Lo Celso is coming into his own, while Bergwijn has not looked out of place. With Heung-Min Son and Lucas Moura, there is plenty of creativity to go around.

The only problem could come in defence and goalkeeping. A number of our proven stars in these positions are reaching the fag end of their careers.

While the current situation is not preferable, it may not be as bad as it is made out to be. Tottenham already have a strong starting XI. With the club investing considerably in the market in the last two windows, we are well-stocked barring injury.

The free agents this summer are also a cut above the usual. The likes of Edinson Cavani, Dries Mertens, and Adam Lallana are all available. The window provides a massive opportunity if Tottenham chooses to take it.