Tottenham manager Jose Mourinho believes (h/t Guardian) the recent dip in form of Eric Dier is down to the England international’s lack of confidence. The Portuguese gaffer has, however, backed the defender to return to his best in the coming weeks, reiterating his faith in the player as one of the mainstays of the backline.

Dier has been the undisputed first-choice central defender for Tottenham alongside Toby Alderweireld for the majority of the campaign. The 27-year-old has started 19 out of the club’s 22 league fixtures so far this season, having been shifted to centre-back from a defensive midfield role by the manager last term.

The former Sporting Lisbon star has been among the standout performers for the Lilywhites in the ongoing campaign. But he has cost his side some valuable points with a few uncharacteristic blunders in recent weeks.

Dier was deemed partly at fault for the opening goal in Tottenham’s 3-1 defeat against Liverpool and was dropped by Mourinho for the shock 1-0 loss away at Brighton. He returned to the fold against Chelsea but ended up conceding a weird penalty that eventually resulted in a third consecutive loss for the Lilywhites.

The Englishman was dropped to the bench once again for the club’s 2-0 win over West Brom on Sunday. Mourinho feels that Dier is suffering from a crisis of confidence at the moment. However, he remains confident that the player has the character and the mentality to overcome his struggles and contribute to the team’s success.

“I have to admit that recently our team makes little important mistakes that are punished in terms of our results. And Eric was there, he was one of them. They feel it. And I believe confidence, that drops a little bit.

“But great personality, a team guy, as happy as we were when we won on Sunday. A guy that loves it here, a guy that is loved by the teammates, a guy that I trust, a guy that I consider one of the ones. And he will be back to normality and his normality is to play and be solid.” 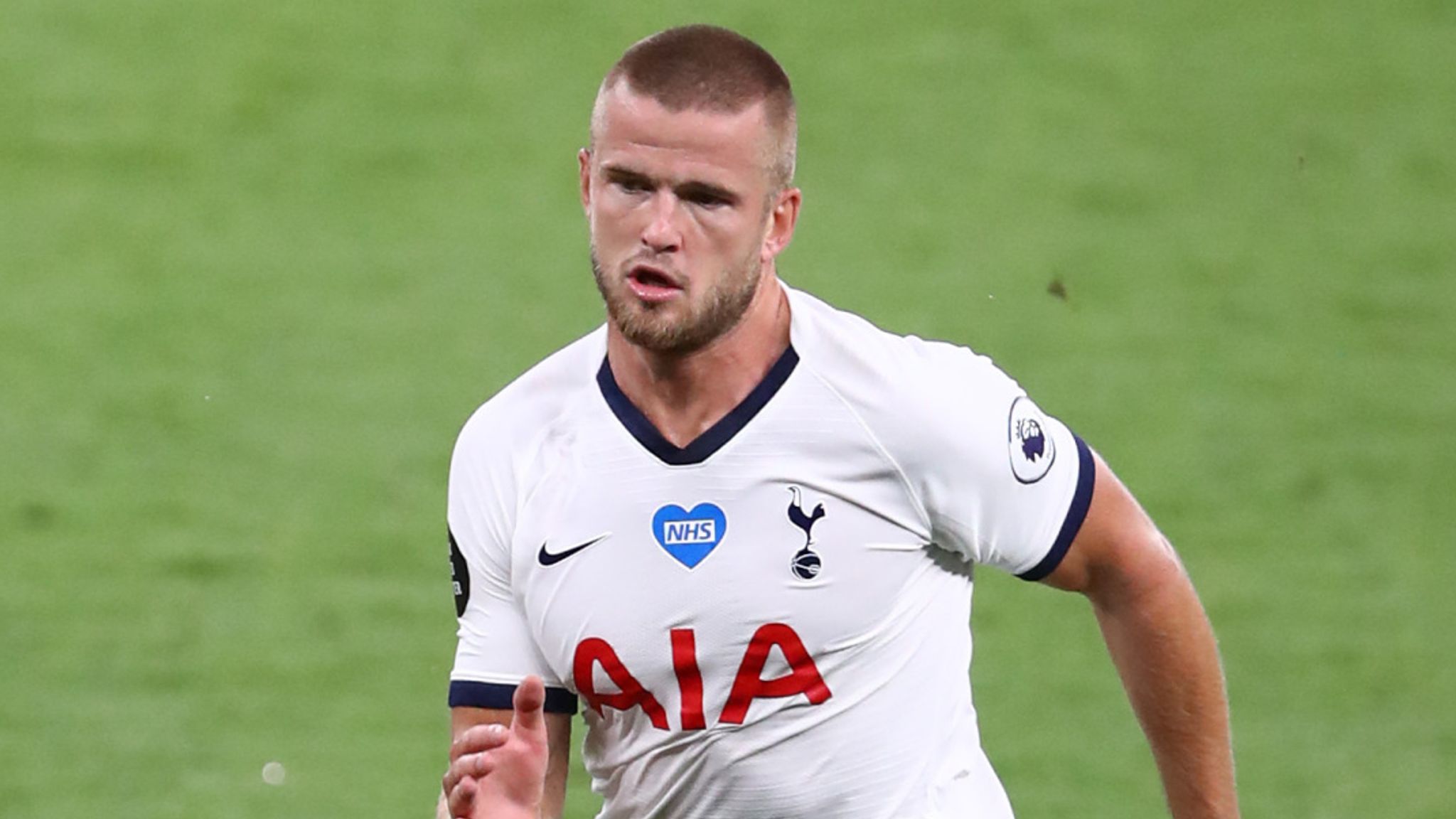 Mourinho has backed Dier to rediscover his form (Getty Images)

It remains to be seen whether Mourinho decides to recall Dier to the starting XI when Tottenham make the trip to Everton for a mouth-watering FA Cup fifth-round tie on Wednesday night.