Journalist Fabrizio Romano has confirmed via Twitter that Spurs have struck a deal with Sevilla for winger Bryan Gil. Tottenham will pay €25m along with Erik Lamela.

Gil came through the ranks of Sevilla. He was not a part of Luis Enrique’s Spain squad for the Euros, however, he is in the squad for the Tokyo Olympics 2020.

The 20-year-old spent the 20/21 season on loan at Eibar. In his 29 LaLiga appearances last season, he scored 4 goals and provided 3 assists. According to whoscored.com, Gil finished third behind Jadon Sancho and Jeremy Doku in most dribbles by players aged 21 and under. 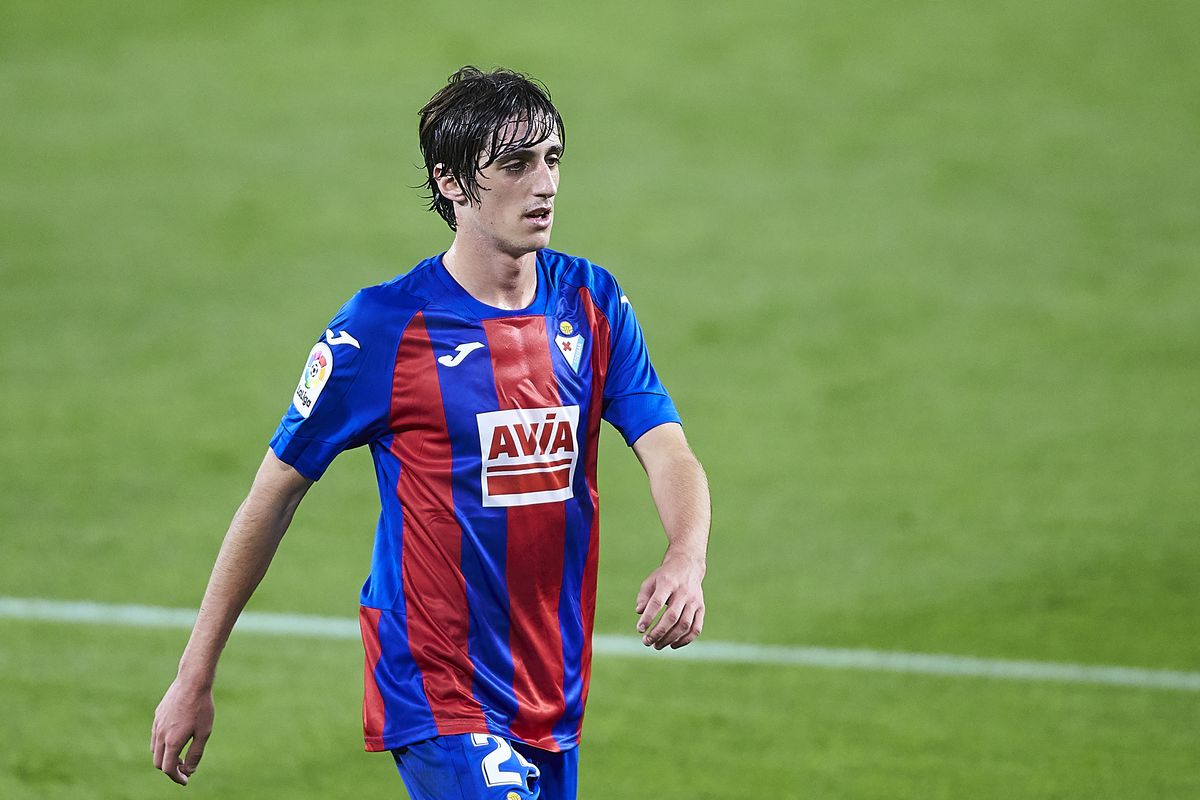 As per Romano, Gil is set to sign until June 2026 with the North London club. The swap deal is in the paperwork stage and should be confirmed within the next few hours.

This also marks the end of Erik Lamela’s tenure at N17. In his eight years, Lamela has made 177 Premier League appearances with 43 G/A. Currently 29 years old, he is set to sign a three-year deal with Sevilla, as per Sky Sports.

Gil is set to become Nuno Espirito Santo’s first signing as the manager of Tottenham Hotspur. Along with Gil, a deal with Atalanta Goalkeeper Pierluigi Gollini is also imminent. As per Fabrizio Romano, the 26-year-old is set to join Spurs on loan until 2022, with an option to extend the loan until 2023. Spurs also have an option to buy the player for €15m.